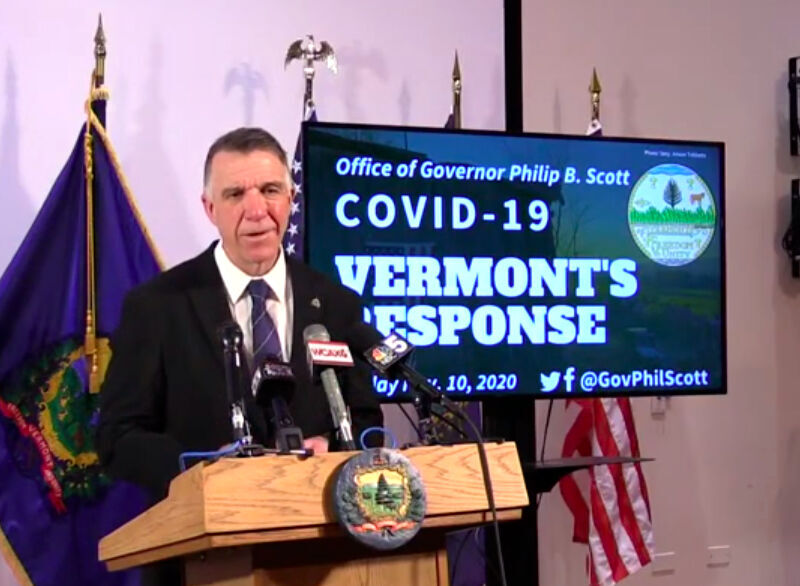 Gov. Phil Scott addresses the media during a press conference on Tuesday in Montpelier. 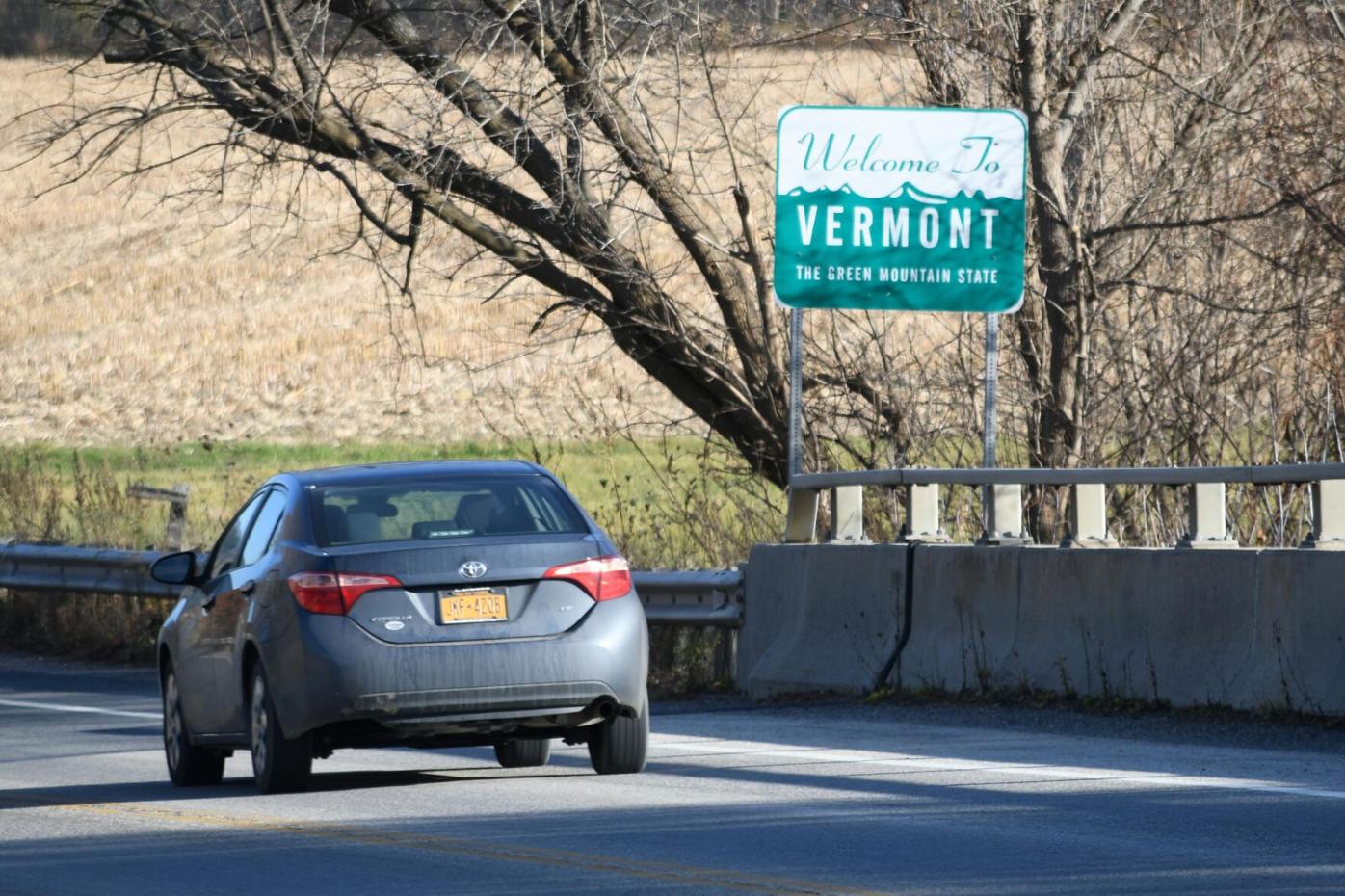 All non-essential travel to and from Vermont now requires quarantine. A vehicle travels on Route 346 between New York and Vermont on Tuesday.

Gov. Phil Scott addresses the media during a press conference on Tuesday in Montpelier.

All non-essential travel to and from Vermont now requires quarantine. A vehicle travels on Route 346 between New York and Vermont on Tuesday.

MONTPELIER — Concern over the rising number of coronavirus cases around the country has prompted Vermont officials to suspend the state’s safe travel map for nonessential travel and implement quarantine rules for anyone returning to or traveling to Vermont, even for day trips.

“The bottom line is,” Gov. Phil Scott said during his twice weekly news conference on the state’s response to the COVID-19 pandemic, “if you don’t need to travel right now, don’t. And if you do or you have someone to visit from another state, we need you to follow the quarantine rules.”

Those under quarantine must stay home and away from others for 14 days, or seven days following a negative PCR (polymerase chain reaction) test. Covered under essential travel purposes are work, school, medical care, personal safety, shared child custody and food.

“I know it’s disappointing to hear about new restrictions but by acting early and doubling down on work that made us successful in the first place, I know we can get this under control, hold on to the gains that we’ve made and continue to be in a better position and get through this faster and stronger than any other state,” he said. “And just like I’ve said since March, this is literally in our hands and we’ve shown what we all can do when we pull in the same direction.”

Health Commissioner Dr. Mark Levine suggested Vermonters stick to their own households for indoor gatherings, especially in settings where food is being eaten with masks off.

Michael Pieciak, commissioner of the Vermont Department of Financial Regulation, said that over the next six weeks, a 79-percent increase in new cases around the country is forecast.

“On Dec. 18, we anticipate that our daily average will be just under 200,000,” Pieciak said. “So certainly, the country is trending in a very dangerous direction.”

In the Northeast this week, 13,000 new cases have been reported. Vermont had just less than 200 cases, which Pieciak called “certainly a very high number for us.” But he pointed to New Hampshire and Maine, where each state had about 1,000 this week.

Cases in the Northeast are projected to increase by about 105 percent in the next six weeks, Pieciak said. In the same timeframe, Vermont is anticipated to have 40 to 60 each day. The Agency of Commerce and Community Development used the safe travel map to reflect the virus’s activity in neighboring states. Vermont did not require incomers from counties marked green to quarantine. Less than 30 counties would have been eligible for people to travel without quarantine before the map was suspended. Pieciak said the “continued steady growth” of cases has concerned state officials.

Michael Schirling, commissioner of the Vermont Department of Public Safety, announced new steps to assess compliance with coronavirus protocols at lodging facilities and indoor gathering spaces such as bars and restaurants. He said if establishments rack up violations or resist education, they could be referred to the Attorney General’s Office as has been the case for the past eight months.

“We haven’t looked at a fine structure yet,” he said, noting that only a few cases have made it to the AGO.

Material from The Associated Press was used in this report.

The state made an exception to the quarantine requirement for Vermonters who live near a state line and travel to another state for essential purposes, such as: