Vermont to end mask mandate for the fully vaccinated 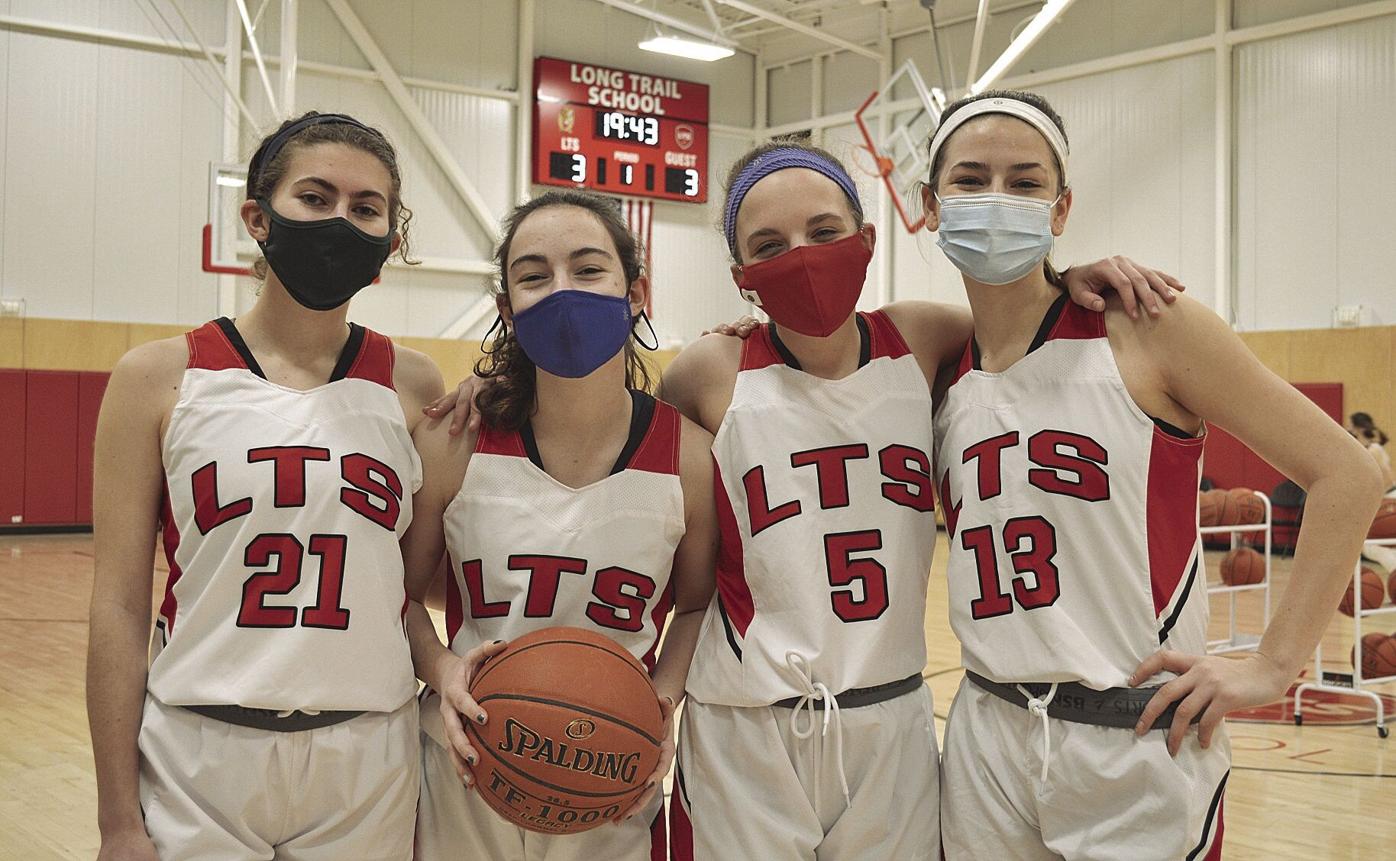 This was the last home game for four LTS seniors, from left, Audra Marcus, Charleigh Tifft, Abby Mega-Coombs and Sanderson. 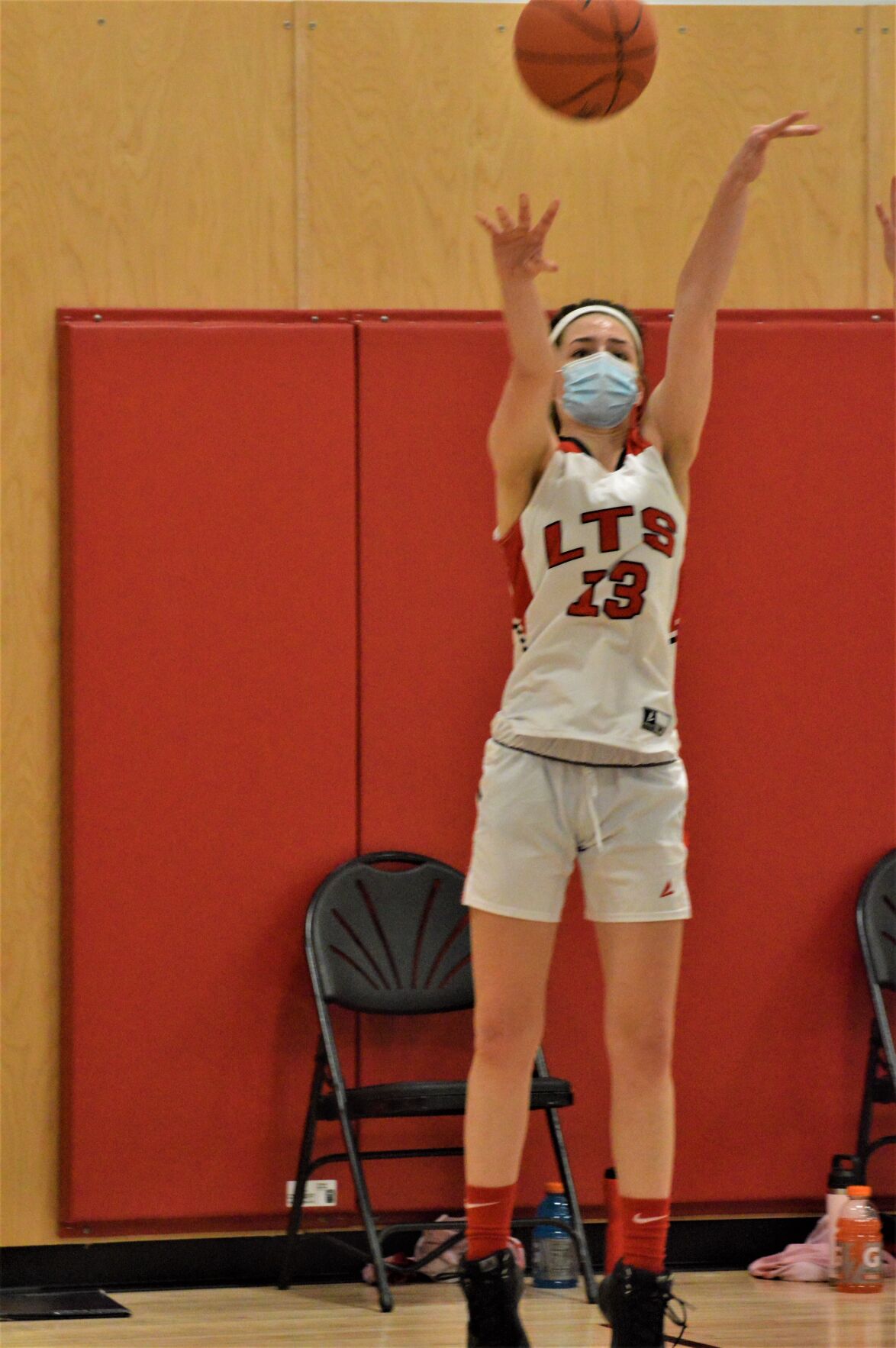 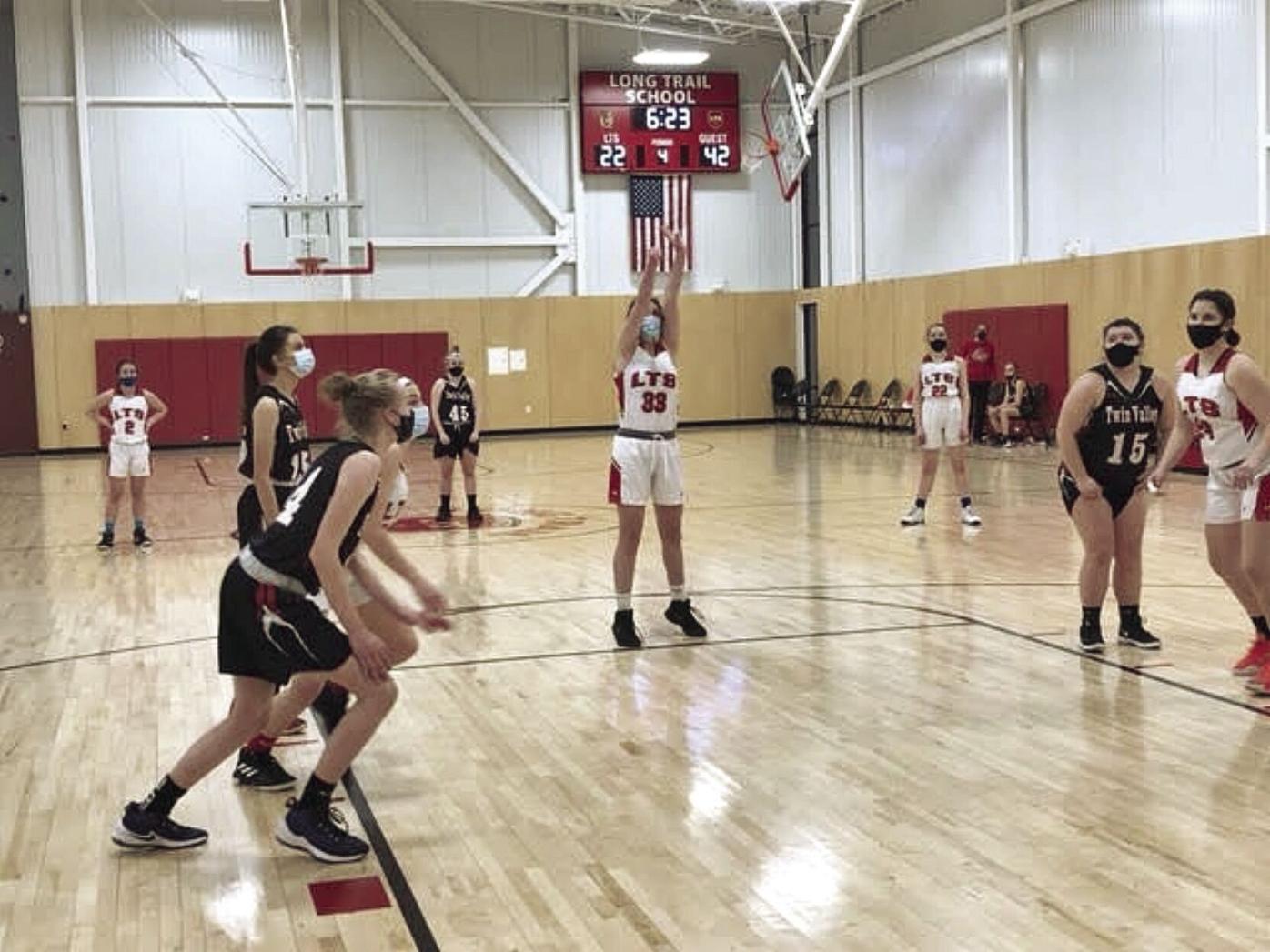 This was the last home game for four LTS seniors, from left, Audra Marcus, Charleigh Tifft, Abby Mega-Coombs and Sanderson.

Charleigh Tifft, Audra Marcus, Abby Mega-Coombs and Molly Sanderson have all been members of the LTS program when it was competing solely at the junior varsity level.

“Definitely nice to have some senior leadership out there,” said LTS coach Sean Dillon. “They’ve been with it all four years, so I know tonight was a special night for them and that they were emotional after the game realizing you know this is it, as far as home games.”

All four seniors drew the start, along with junior Anna Mathewson.

Sanderson continued to provide a constant scoring threat for LTS, connecting from deep four different times from beyond the arc. Sanderson led the team with 12 points.

Long Trail came out of the gates firing, building a 6-2 lead in the opening minutes.

Twin Valley — who had just six active players — responded with a 14-0 run that spanned over eight minutes of game play.

Camilla Marcy would put an end to the run, connecting on a jumper just outside of the paint, cutting Twin Valley’s lead to eight, 16-8.

Twin Valley grew its lead to 24-13 by halftime. The visitors doubled Mountain Lions ball handlers frequently, and LTS was unable to handle the pressure, turning it over on several possessions.

The lead would remain double digits for the remaining 16 minutes. Dillon pulled all four seniors with 1:27 to play for a curtain call of sorts.

Long Trail (0-7) is still searching for its first win as a varsity program.