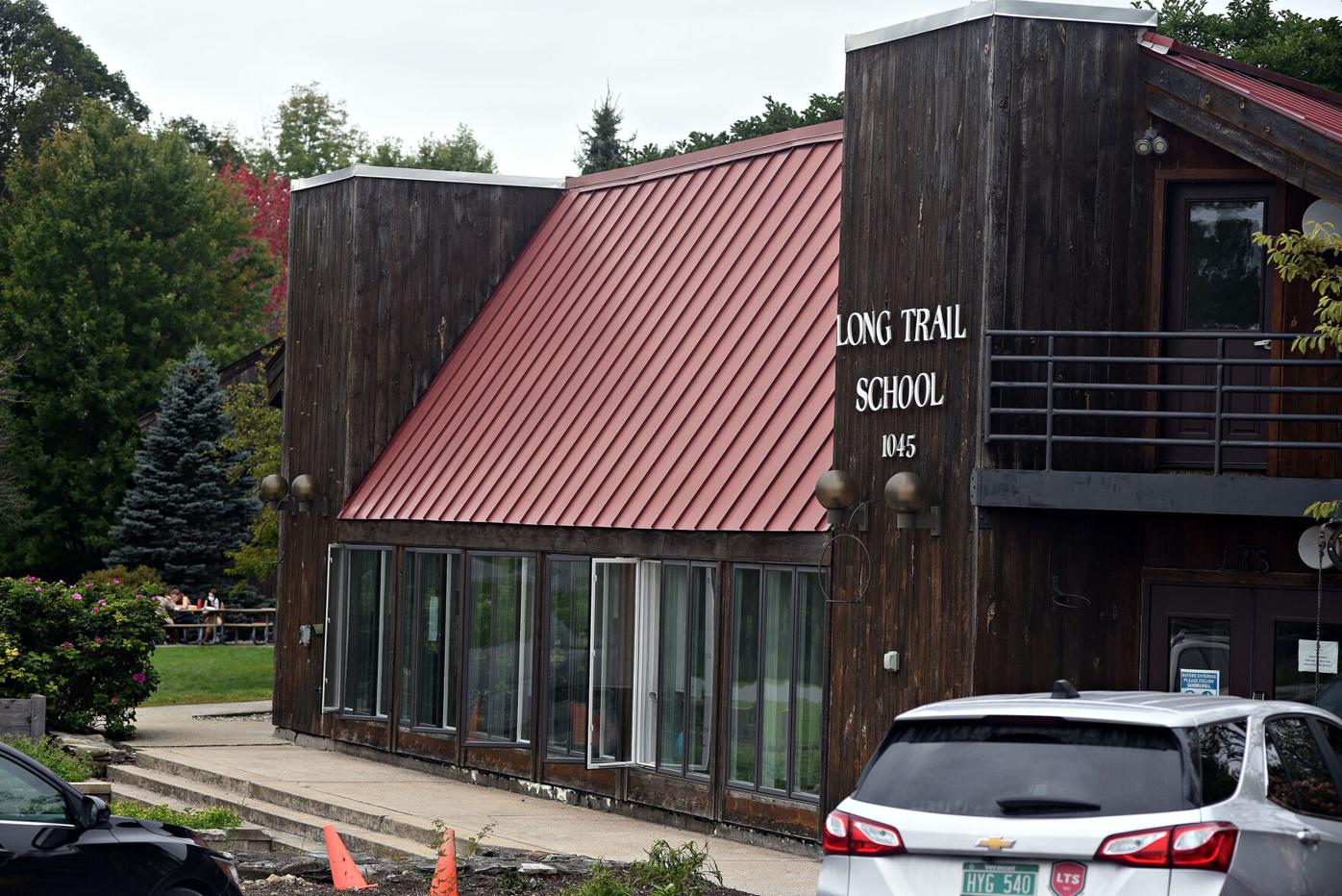 More students at the Long Trail School in Dorset have tested positive for Covid-19, according to an e-mail sent to families Friday. 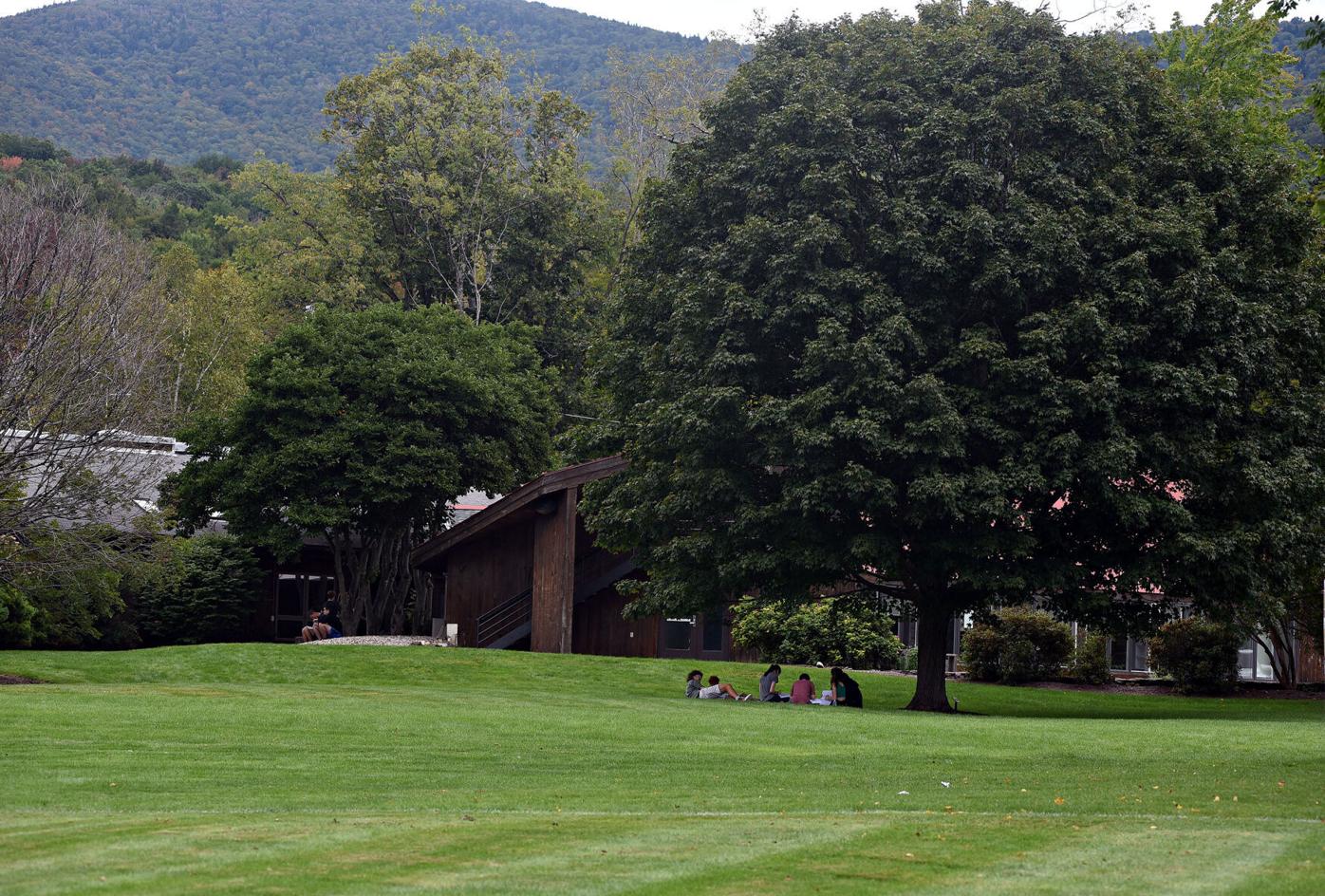 More students at the Long Trail School in Dorset have tested positive for Covid-19, according to an e-mail sent to families Friday.

Editor’s note: Journal editor Darren Marcy is the parent of a Long Trail School student. He was not involved in the reporting, writing or editing of this story.

DORSET — A group of Long Trail School parents, troubled by its board and Head of School Seth Linfield’s management of the school, has called a meeting for Monday night for “an open, public discussion so that we may bring all our concerns to light.”

An anonymously written blog post published Monday, quickly republished on local social media, said the grades 6-12 independent school’s faculty, alumni, parents and members of the Class of 2021, in letters sent to the school’s board of trustees over the past two years, told the board they had lost confidence in Linfield and the board of trustees.

The town hall meeting to air the matter is scheduled for Monday at 6 p.m. at the Wilburton Inn, on River Road in Manchester.

“Numerous attempts to discuss concerns have been disregarded by the Board, including the most recent attempt by parents to privately discuss the situation,” the blog post reads. “The Board’s response was another refusal to engage.”

Several members of the Long Trail community, all speaking on the condition they not be identified, said they were dissatisfied with Linfield’s top-down management style. Others said a number of teachers have grown discouraged and fearful of their job security.

But Moser, of Dorset, said the school had three virtual town halls with parents last year, and added that he and Linfield had three meetings with one of the parents organizing the town hall meeting.

A source familiar with the situation said the hope is that Linfield and trustees will attend the meeting, and that the meeting will result in dialogue between all parties involved.

Moser said members of the board will attend, though he is not sure he will be able to, because of his teaching schedule at New York University.

Wednesday, the Long Trail trustees sent a letter to the school’s families, underscoring that “the school is thriving under Seth Linfield’s strong leadership.”

The letter also alleged that the group organizing the meeting “reject recommended medical best practices to prevent COVID,” demands that the school stop teaching about race and racism, and disagree with the school’s evidence-based sexual health education program.

But two sources with an understanding of the organizers’ thinking, said that summation represents the thinking of one member of the group, not the entire group. The impetus for the meeting, and concerns with leadership, are not those issues, one of the sources said.

The blog post said the school’s leadership is operating in a manner “antithetical” to core values that have been part of the school’s culture since its founding in 1975 by David and Rene Wilson.

It also said that the board’s reply to an alumni letter expressing concern about Linfield states, “We are confident in Seth Linfield’s inspiring, consistent and determined leadership.”

The Journal has obtained a letter sent by an unknown number of teachers to the board of trustees in January of 2020, before the COVID-19 pandemic, stating that they had lost confidence in Linfield.

That letter questioned a proposed reworking of the school’s principles suggested by Linfield; problems with timely payment of vendors; and a proposal to start an e-sports program at the school. It suggested a “360 review,” saying “the request of input from faculty, students, parents, alumni, and board members as individuals would provide ample and unfiltered feedback on perceptions of his leadership.”

Moser acknowledged that letter was received, and said he met with teachers shortly afterward to address their concerns.

“Some of their concerns were things Seth had nothing to do with,” Moser said. “We did meet with them a week after and went through point by point.”

As for the student letter to the board, Moser said it was not signed by the entire graduating class and centered on the departure of a teacher the students admired and respected.

In Moser’s interview with the Journal, and in the letter from the board, the school’s leadership pointed to the completion of a strategic plan for the school, which included input from stakeholders including teachers, students and parents; the growth of enrollment, the completion of the field house on time and under budget, and a financial turnaround “from a large deficit four years ago to a sound and stable financial school that is in the black.”

The final straw for the parent group appears to have been when a group of Long Trail parents sent a letter to the board of trustees on Sept. 1, seeking a meeting at which concerns would be discussed.

The board’s members did not reach back individually to the parents, the blog post said, and a return letter from the board, dated Sept. 7, states, “We are confident we have the right Head of School to lead LTS today and into the future.”

The reply also included what involved parents interpreted as a warning, according to the blog post: “We teach and model civility, courtesy and respect to our students, and expect no less from all members of our community, including parents. If you choose to continue with the LTS community, we will expect to see higher standards of civility from all of you,” the trustees said, according to the blog post.

At about the same time that letter was sent, the school added a “Parent-School Partnership” policy to its parent and student handbook, which set forth the school’s commitment to free and open expression, but warned that unacceptable behavior might lead to exclusion from the school.

“Any parent who acts unacceptably (e.g., untruthful or misleading on health or safety, uncivil or disrespectful, harassing, threatening, or causing disruption to the professional or academic climate) towards any faculty, staff, or student may be banned from the school grounds and/or school activities,” the policy says. “In addition, such behavior may constitute grounds for the unenrollment of the family. LTS in its discretion will determine if and when this consequence is appropriate.”

Of this, the blog post said, “While the motivation and timing for this addition is a question for Mr. Linfield, it would appear to us that attempts to bring our concerns about LTS to the Head of School and the Board may be jeopardizing our children’s access to an LTS education. This certainly upset us, and it should upset you too.”

However, sources have indicated there might be other motivations for the new policy: Concerns about the anger exhibited by some parents in interactions with faculty last year, and concerns that anti-vaccine, anti-masking activism might be on the rise.

Linfield was named Long Trail’s head of school in 2017, after former head Steven Dear stepped down a year earlier than planned because of health concerns. He was hired as interim head in August 2017 and formally appointed later that year.

During Linfield’s tenure, the school has built a field house for its basketball teams — until it opened, even their “home” games were road games — and grown enrollment.