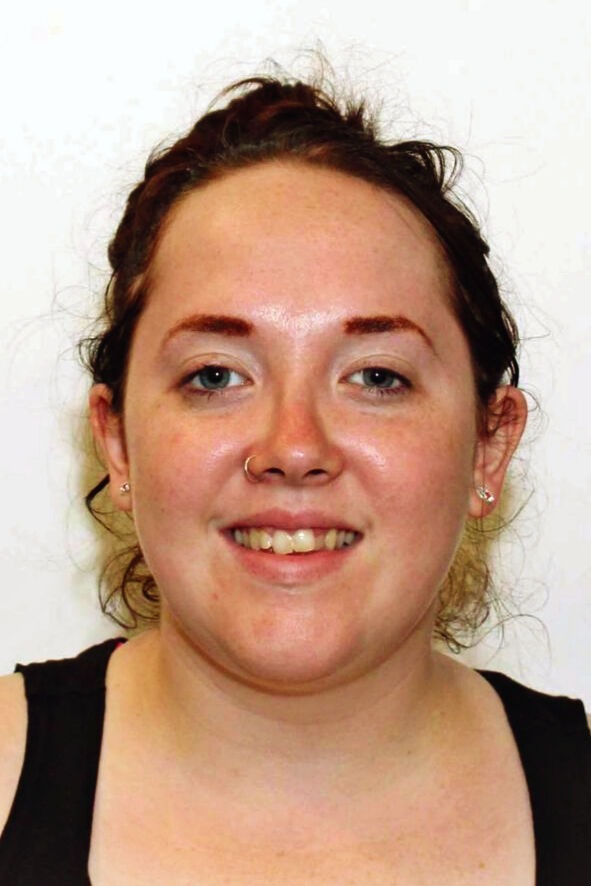 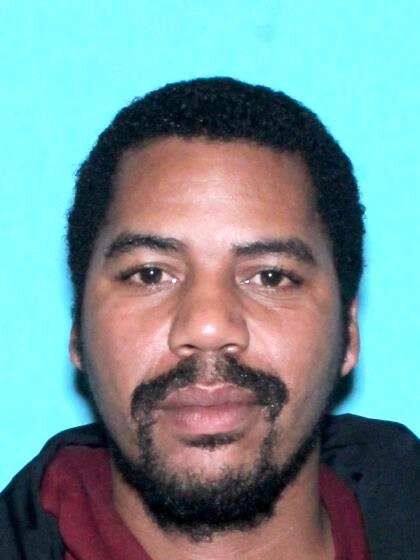 WINOOSKI — More than 15 months after a former Arlington woman was found dead in a Winooski apartment, authorities remain hard-pressed to close out the homicide case because the prime suspect jumped into the raging Winooski River never to be seen again.

Winooski Police said they found Hannah Maree Keyes, 28, in her basement apartment at 65 Audet St. when officers were asked to conduct a welfare check the night of Saturday, Nov. 2, 2019. Co-workers were concerned when Keyes failed to arrive at work for a second straight night.

Her fiancé, Keith D. Gaston, 32, who also lived there and was the father of their two daughters was nowhere to be found. The two daughters, then ages 3 and 4, had apparently fed themselves Halloween candy over the two days, police said.

The storm door at the apartment was closed, but the wood door was open a few inches when police responded about 10:05 p.m. Nov. 2.

Winooski Police Chief Rick Hebert confirmed this week the older daughter, who was interviewed by specially trained child investigators, reported hearing their mother and father fighting in the bathroom. The father subsequently left the apartment and Keyes was found dead in the bathroom, the chief said.

The four family members were believed to be the only people at the apartment.

There was no immediate known cause of death, but after a one-month medical investigation the Chief Medical Examiner’s Office announced on Dec. 5 that Keyes died from “compression of neck and chest.” It was ruled a homicide.

The injuries came during an “assault by another,” Dr. Elizabeth Bundock, deputy chief medical examiner, reported.

Hebert said investigators believe the fatal compression could be based on pressure from the body of another person, possibly sitting on them. There were no drugs or alcohol in her system, the chief said.

Police and medical officials were unable to spot any apparent physical marks or evidence on the body when it was found in November. X-rays also showed no clear internal damage so there was probably no choking, Hebert said.

Gaston’s older Volvo was found parked Sunday, Nov. 3 and police began to comb the area for security video. Police eventually found a couple of videos that helped piece the story together.

Investigation eventually revealed Gaston had jumped into the rain-swollen Winooski River headfirst near the Waterworks Restaurant about 2:15 p.m. Friday, Nov. 1. A couple of video cameras in the area captured Gaston’s conduct for more than 5 minutes before leaping into the turbulent river.

The cameras show Gaston parking his Volvo in front of the Woolen Mill Apartments on West Canal Street and later crossing Main Street onto East Canal Street while smoking a cigarette. He is seen on a few other cameras — including some new city-owned replacements — and eventually moving down to the river’s edge. He continues to smoke cigarettes. After a few minutes the video shows Gaston walk down to the edge of the Winooski River and stand on a large rock while still smoking. The rushing white-colored current is seen crashing on the rock Gaston is standing.

Gaston, dressed in flip flops, pants and a hoodie, eventually jumped into the cold wild water.

Several unsuspecting people had passed by earlier, including a man walking a dog, as he made his fateful march. Various searches by foot, boat and drone in the subsequent weeks and months uncovered no evidence of Gaston, Hebert said. Authorities believe Gaston’s body is most likely in Lake Champlain. The operator of the Hydro One dam checked to see if the body got snagged and continues to monitor the site, the chief said.

More searches, including by drones, will be conducted, Hebert said.

“We are not giving up,” he said. The police case remains open, he said. Gaston’s car, which did not show any blood or evidence, remains impounded by police.

Hebert said this week he and his entire department remain as frustrated as the families of both Keyes and Gaston that there can be no real closure until a body is found.

“On the day he jumped in the water was 10-12 feet higher than normal due to a large amount of rain the few days prior, and the dam was recording several hundred thousand gallons of water a minute going over the dam,” Hebert said in an email.

“The speed of the water on that day was deadly. There are also several rock formations within the river where Keith jumped that a person would almost certainly collide with causing severe/fatal injuries when the water is that fast,” he said.

There has been no evidence of Gaston still being alive, police said.

No family members, friends or teammates of the former Southern Vermont College basketball player in Bennington have provided police with any possible leads or reported any contact with him. He graduated from SVC in 2012 with a degree in business administration and sports management.

One friend, Shawn Pratt of Bennington, is among those still miffed by Gaston not resurfacing.

“People are wondering what happened,” said Pratt, a community advocate and a member of the Vermont Criminal Justice Training Council.

“He had friends. He had a job. He had a degree,” said Pratt, who also played basketball at SVC, but several years before Gaston.

Pratt said there were some reports that Gaston, who worked at Global Foundries in Essex, was fighting some racial issues.

“He loved his children,” Pratt said.

Family was important to Gaston so it seems unlikely he would leave on his own without taking his two daughters with him. Gaston also left behind $1,900 at the apartment and his car parked near where he jumped into the river, Hebert said.

“We have all hoped that Keith’s body would be located so he could be returned to his family and they all could have the proper closure that they deserve, unfortunately, it hasn’t worked out that way,” the chief noted.

Hebert did confirm the police department informally adopted the two daughters through the holidays while they were still living in the area. He said police officers took money out of their pockets to buy gifts at both Christmas and Easter knowing they had lost both parents.

“We were all affected by this crime and mourn for Keith, Hannah and their children. After everything they went through, we just wanted to give them an opportunity to be kids that day, even if it was for just one morning,” he said in an email.

Keyes’s boss reported she was beloved by staff and residents at The Arbors, where she worked as a personal care associate at the senior living complex in Shelburne. She was a 2010 graduate of Arlington Memorial High School and had attended Southern Vermont College. Keyes had moved to Winooski for a few years, while Gaston arrived earlier in 2019.

Michael Cannon, the chief of Colchester Technical Rescue, is among those to review the surveillance video. Cannon has been involved with Technical Rescue for more than 30 years and has trained along the Winooski River his entire career and is familiar with the area, Hebert said.

Cannon and others have questioned whether Gaston could have survived. They point to the height and swiftness of the rushing water, coupled with Gaston’s apparent suicidal demeanor prior to jumping in, and him never resurfacing, Hebert said.

Cannon and others remain convinced that based on the height and speed of the water Gaston’s body was swept over the dam and into Lake Champlain, Hebert said.

Yet, Hebert said the city police immediately contacted the operator of Hydro One dam and had them check the screens and all other areas where a body could get caught prior to going over the dam. The operator continues to monitor these areas.

Colchester Technical Rescue routinely trains on the river between the dam and the lake for swift water rescues because even on days when the water is low it’s still fast and dangerous. They have included searches for Gaston’s body while performing training in the area whenever they are on the river.

Hebert said it would be hard to search all of Lake Champlain, which is more than 14 miles wide and 107 miles long.

“But we are not giving up. We want closure like everybody else,” the chief said.