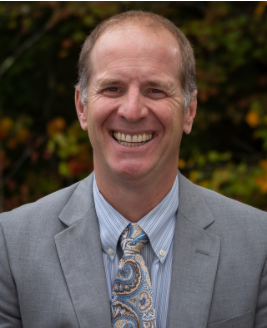 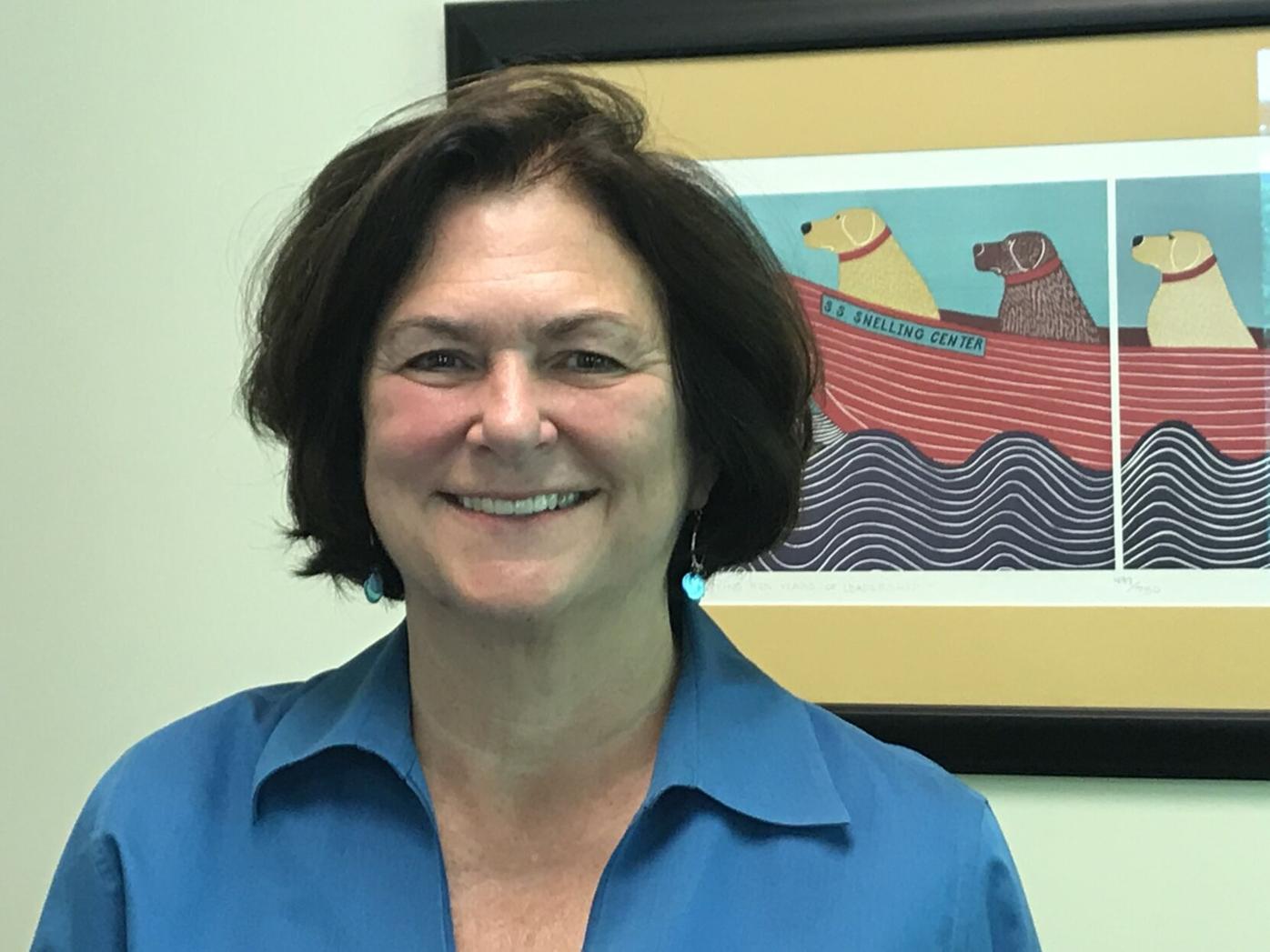 LONDONDERRY — Jackie Wilson, the former BRSU superintendent and principal at Manchester Elementary Middle School has stepped in as principal of Flood Brook School after former principal Neal McIntyre turned in his notice.

McIntyre announced his departure in an email sent to families Feb. 10, said Superintendent Randi Lowe of the Bennington-Rutland Supervisory Union.

In the email sent to families, McIntyre said his intention is to resign at the end of the school year but he asked for, and was granted, a personal leave of absence for the remainder of the year. Friday, Feb. 12, was his last day as principal.

“He’s done amazingly well,” Lowe said. “He loves the school and he’s done a great job. I’ll be sad to see him go.”

Wilson began Tuesday, Feb. 16, and will work through April 9. Lowe said they were working out their plans beyond April 9.

In his email sent to the Flood Brook Community, McIntyre said he hopes the timing of his announcement will allow the Taconic & Green Regional School District time to find “the school’s next leader who will surely usher in the next stage of growth and progress.”

“It has been my honor to serve as our learning community’s leader for the past nine years,” McIntyre wrote. “But it is time to step aside for fresh leadership to breathe new energy into our school.”

McIntyre said he is “very proud of the work we have accomplished in my time at FBS.”

He listed the revamped middle school first on that list, “bringing it into the new age with a cutting edge approach to middle-level education, and an emphasis on helping kids to develop the skills they need to be successful in high school and beyond.”

He also listed the new playground, a comprehensive K-8 health program, the way the school has embraced using outdoor space for education like gardening and exploration. He also pointed at the addition of the Student Support Team that adds to social-emotional learning efforts, and the addition of full-time mental health support.

“Yes, the FBS team has made a lot of progress, and I am excited to see what the future holds,” McIntyre wrote.

“Jackie is someone I have worked with very closely for years and I could not feel more confident in her abilities to step into this role,” McIntyre wrote. “She is one of the finest school administrators I have had the pleasure to know, and she will give her very best to the students, families, and staff of FBS as it navigates this transition and the months ahead. I know that this school community is in good hands under the leadership of BRSU, and that FBS will continue to grow as it begins a new chapter with a new leader.”

Later in the day, Lowe also sent out an email to families.

“I have considered how it might feel to hear about Neal’s resignation and leave of absence earlier today,” Lowe wrote. “I have landed on the reality that when faced with unexpected news like this, we are each on our personal journey of feelings and memories.”

She said she remembered the first day she met McIntyre when she was interviewing at the BRSU and he took her into a classroom.

“Neal has been the center point of the FBS community for almost nine years and has made a positive impact on the school in countless ways,” Lowe wrote. “You each have your own experiences and ways in which he has influenced you personally and professionally. Neal’s joy and enthusiasm were palpable. It was clear how much he loved FBS.”

Lowe also spoke about Wilson, her former boss who will lead the school for the next two months.

“She wishes she could stay longer, but unfortunately, is not able to,” Lowe wrote. “I am really happy she is able to join your school for the next eight weeks and so is she.”

Lowe said the plan for what happens after April 9 is in the works.

“I don’t have a plan developed, yet,” Lowe wrote at the time the announcement was made. “I don’t think finding someone from outside our system makes sense, so that is off the table for the time being.

I am, however, open to creative options. I will work with BRSU and FBS staff to determine what makes the most sense for the school during the final eight-week period of time at the end of the year. I am interested in an option that maximizes stability and minimizes disruption.”

Lowe said she will post the principal job for the 2021-22 school year and plans to meet with teaches and staff to learn what they would like to see in the next principal. She also wants to hear what parents and community members think.

“I want to listen and learn with the goal of finding a candidate who demonstrates the skills, values, leadership and character you believe FBS needs right now,” Lowe said.