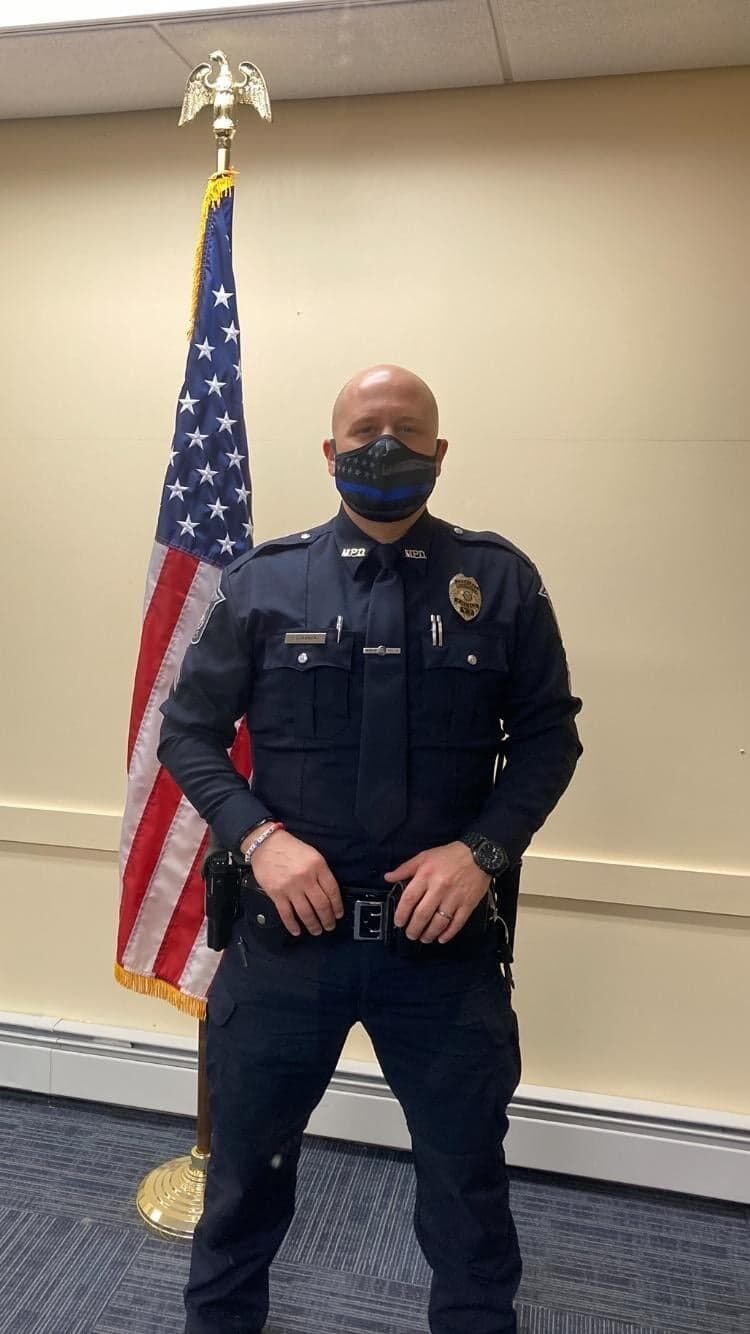 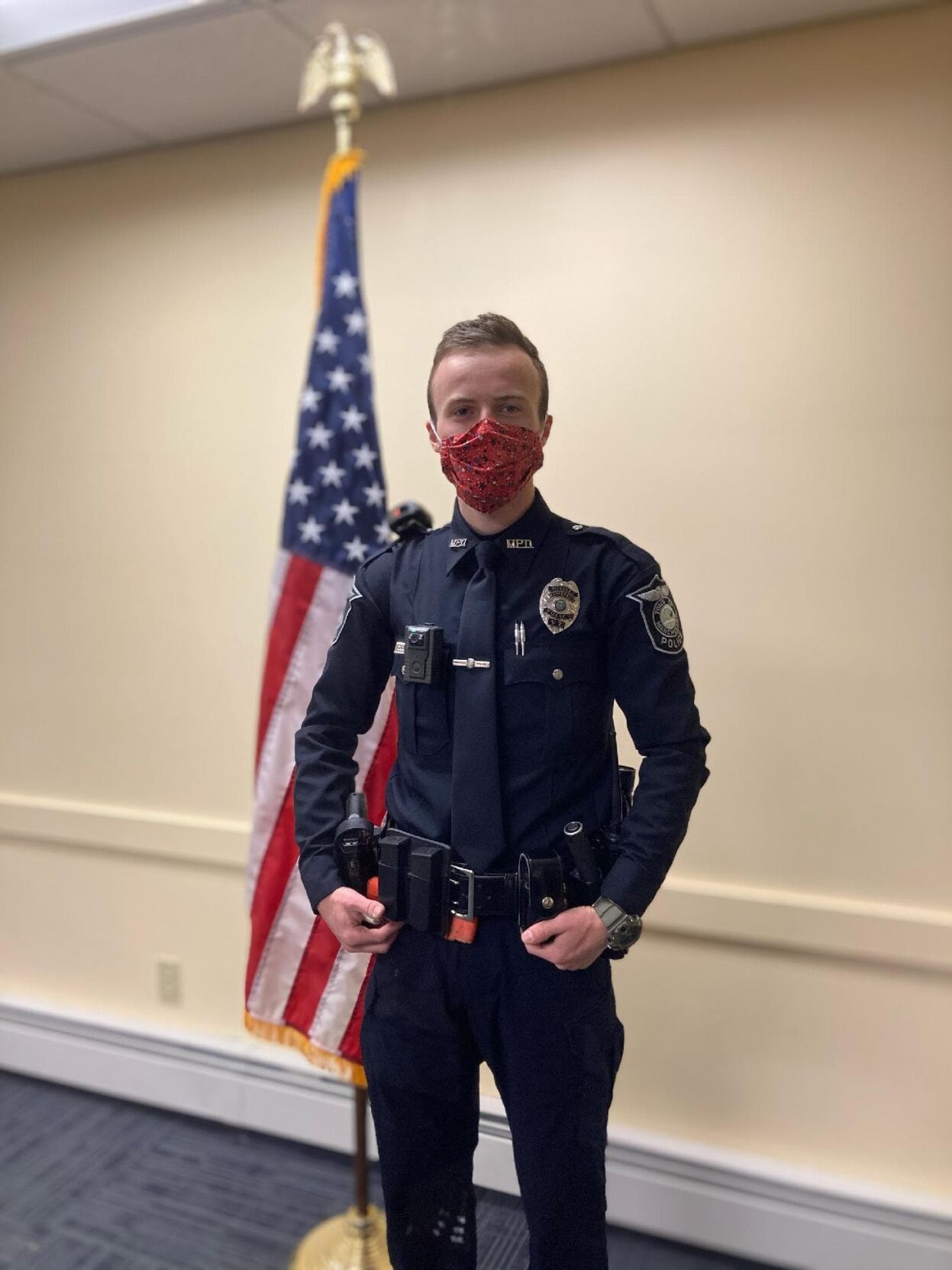 MANCHESTER — Chief Patrick Owens of the Manchester Police Department has announced two new hires and a promotion bringing his department to full staff.

Officer Ben Doucette began his work with the MPD Dec. 14.

Doucette started working with the BCSD in 2017 and went through the full-time academy in 2019.

The other name will be well familiar with residents, at least in the Dorset area.

Cpl. Jesse Bravata has patrolled the Dorset area since 2016 as a sergeant with the sheriff’s department where he was a popular figure in town.

Bravata earned a bachelor’s degree in business management from St. John’s University before joining the sheriff’s department on a part-time basis in 2006. He certified full time in 2013 and worked as a state prisoner transport driver from 2013 to 2016 before becoming the Dorset patrol officer.

Bravata was hired as a corporal in the Manchester Police Department.

“We are very fortunate to add Bravata, and Doucette to the department,” O’Keefe said. “Both officers will help the department continue its longstanding commitment to honorably protect the safety and security of the Town of Manchester, its residents and its visitors.”

The other change in the department is the promotion of Sgt James Blanchard to the position of lieutenant, the second in command of the police department.

Blanchard has been with the department since 2007, coming from the BCSD where he launched his career in 2006.

The Mount Anthony Union graduate holds an associate’s degree in criminal justice from the Community College of Vermont and a bachelor’s degree from Northern Vermont University.

“Jamie Blanchard’s promotion to lieutenant is well deserved,” O’Keefe said. “He has proven himself to be a real leader at the Manchester Police Department, and will serve us well as the No. 2 in command under Chief Owens.”

Chief Owens said Blanchard was promoted to corporal in 2012 and sergeant in 2014. His promotion to lieutenant came in November.

“Jamie is an exceptional supervisor and leader,” Owens said.

Blanchard is a field training officer with the MPD.

“I’m very excited to have been promoted to lieutenant,” Blanchard said. “I am extremely fortunate to have a supportive chief, town manager, and select board who have all placed a great deal of trust in me, and I look forward to this opportunity to continue serving our community in this new role.”

O’Keefe said the citizens of Manchester can be proud of their department.

“We are very fortunate to have such a community-minded, professional police department serving our community,” O’Keefe said.