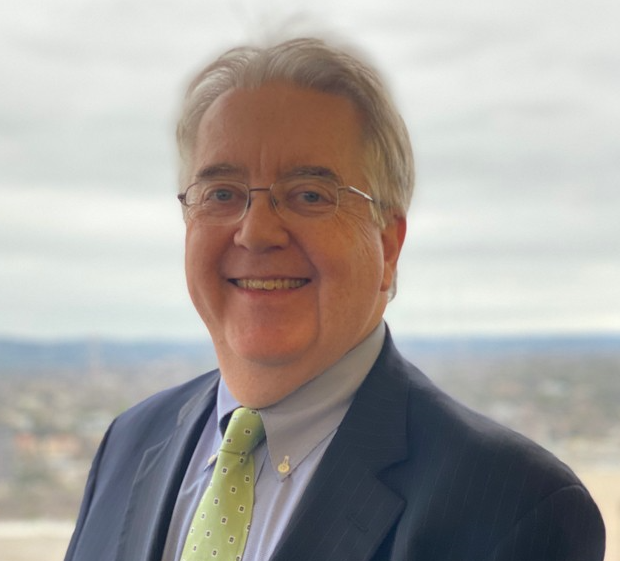 Jim Ramsey was named as a chairman of the Manchester Democrats.

Jim Ramsey was named as a chairman of the Manchester Democrats.

Jim Ramsey was elected chairman and brings extensive Democratic Party experience to this role. He has held numerous positions, including campaign chair, treasurer, fundraiser, community PAC founder, field organizer, party leader and convention delegate at the state, local and presidential levels in Connecticut, Texas and the District of Columbia. Most recently Ramsey supported the 2020 elections as a volunteer in Manchester for the Vermont Democratic Party.

“With Manchester being the second largest town in Bennington County, I am looking forward to helping the Manchester Democrats expand involvement, support and influence not only here in Manchester, but in Bennington County and across Vermont,” Ramsey said. “There are many, many talented individuals here in town that we want to recruit to be part of what is happening — and to have fun.”

Ramsey splits his time between Vermont and his hometown of Washington, D.C., where he serves as a senior advisor to the United States Capitol Historical Society. He and his wife, Susan Eaton Ramsey, co-founded and lead a nonprofit in Burlington that raises money for Champlain College students in memory of their late daughter Sarah Ramsey, who graduated from Champlain in 2012.

Rep. Kathleen James, D-Bennington, was elected as the new vice chairwoman and is a past chairwoman of the Manchester Democrats.

Richard M. Long was re-elected as secretary, a position he has held since 2010.

To learn more about the Manchester Democrats and to get involved, contact Jim Ramsey at jimramsey802@gmail.com.