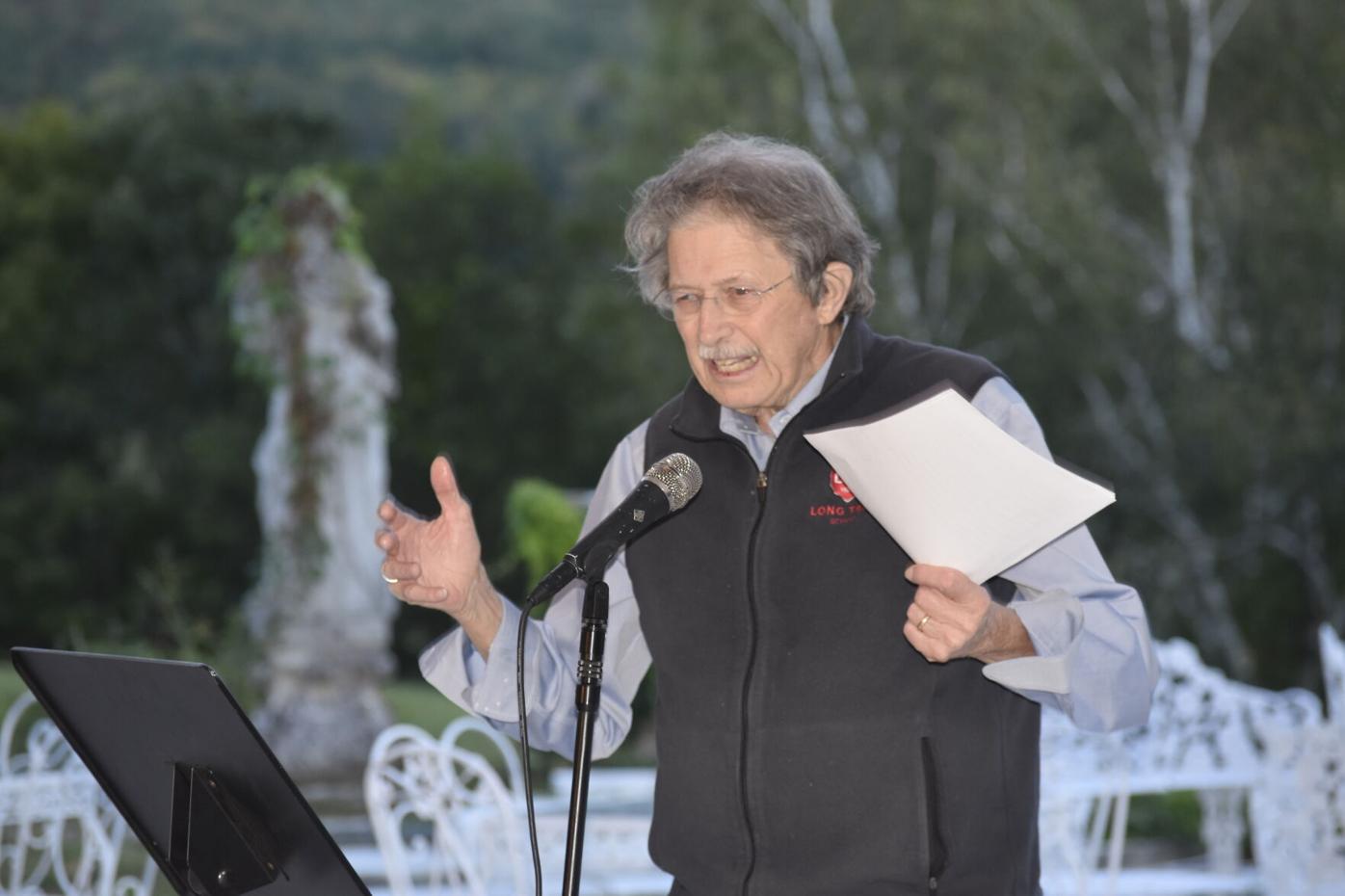 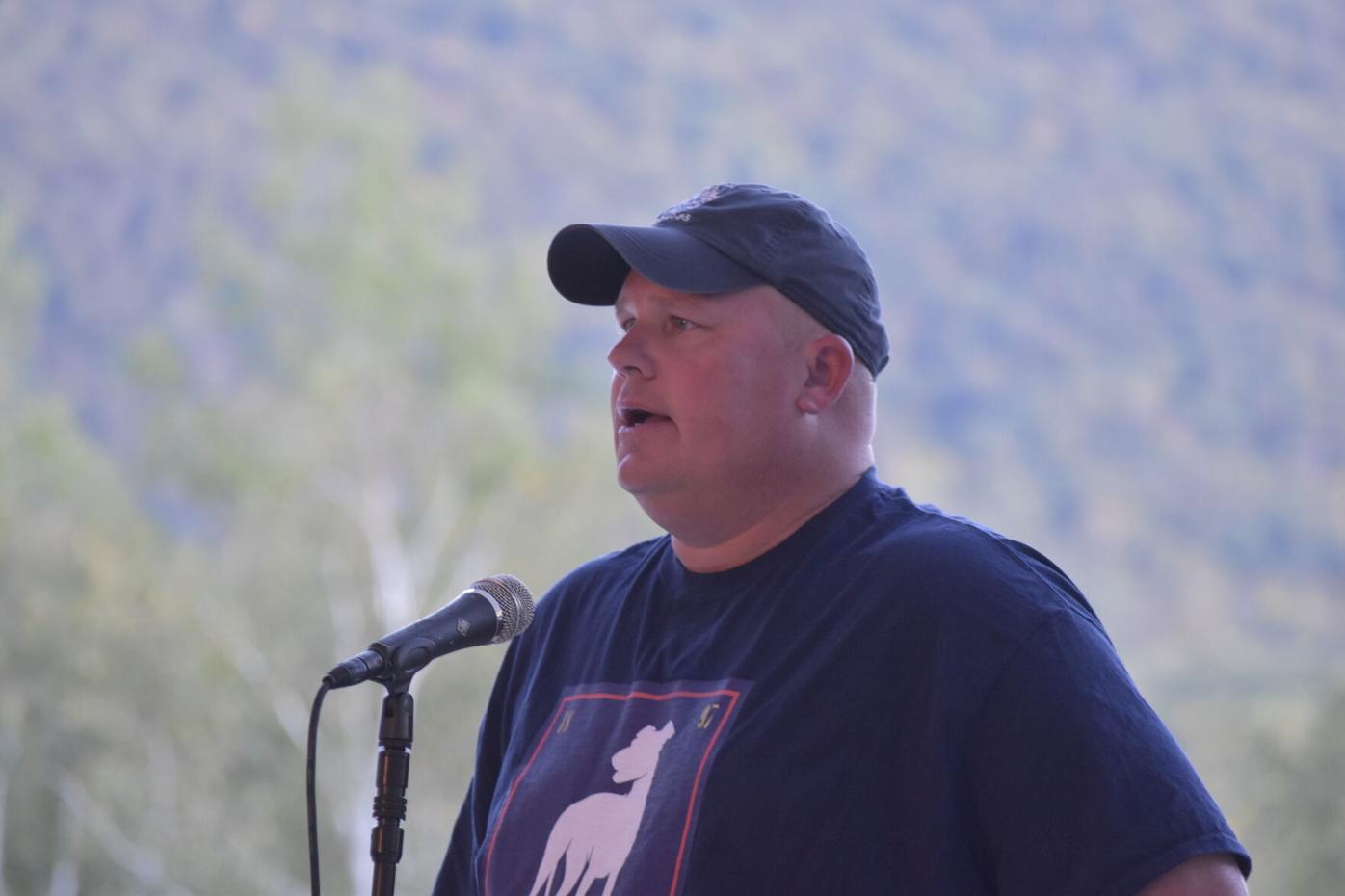 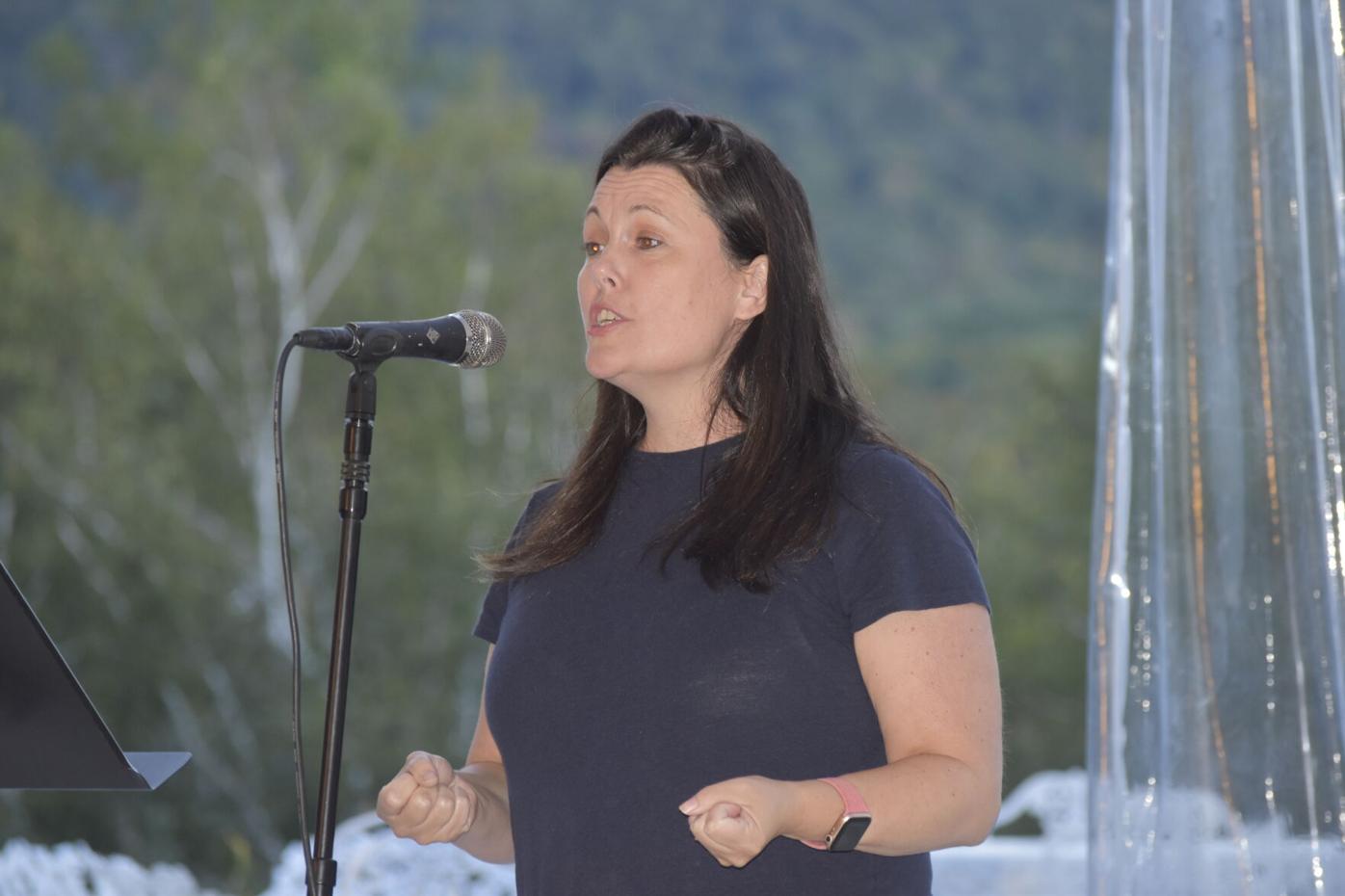 Readers: Journal editor Darren Marcy is a Long Trail School parent. To prevent any conflict of interest in the Journal’s coverage, he is not involved in the reporting, writing or editing of stories on this topic.

MANCHESTER — Two days after a public hearing in which Long Trail School teachers and parents raised concerns about a top-down management style and lack of transparency from the independent school’s trustees, the board offered to hold a strategic planning mission with faculty, staff and board members “to focus on enrollment, growth and class size” in November.

“Ahead of this meeting, a strategic enrollment task force will be created to provide information and perspectives in advance. All interested faculty and staff are invited to join this task force,” the board said in a statement sent by its chairman, John Moser of Dorset, to the Journal.

“Within every independent school, there are opposing and oftentimes passionate viewpoints,” the board said. “As stewards of the school, we listen and respond to these views. We look forward to continuing to do this important work and ensuring that the students of LTS always have a healthy, safe and thriving environment to learn.”

That represented a significant shift from the board’s position as of Monday, when it told the parent organizers “it [would] not be dignifying this event with our participation.”

But the letter did not directly answer a number of questions raised by speakers about the school’s bylaws, its student-teacher ratio at the middle school grades where enrollment is up, the departure of faculty members and what speakers described as Head of School Seth Linfield’s top-down management style.

Significantly, at Monday’s meeting, which drew an in-person audience of about 60 and a streaming video audience of 262 unique online viewers, David Wilson, the school’s founder and former head of school, called for all sides in the increasingly public dispute to take a step back, enter private mediation to settle their differences, and move the independent middle and high school forward.

“It’s time for the adults in the room, the head of school, the board, the faculty and the parents to work together towards resolution through collaborative confidential meetings with the support of a facilitator,” Wilson said to a standing ovation at the Wilburton Inn’s outdoor function tent. “It can be done. It must be done. That’s what’s best for the kids. And that’s the bottom line.”

Unlike public school districts, the governance and operations of independent schools such as Long Trail School are administered in private board of trustees meetings. That made Monday’s public “town hall” meeting a rare glimpse into the inner workings of independent school governance and politics — and what speakers said are, in this case, shortcomings at Long Trail that need to be addressed.

Teachers and parents questioned the leadership of Linfield and the school’s board of trustees, saying they have failed to respond to concerns.

Neither Linfield nor members of the board of trustees attended in person. Linfield said earlier he would be observing Sukkot, a Jewish holiday.

Moser, of Dorset, copied the Journal an email also sent to organizers, informing them they would not be taking part. The letter said Long Trail held three schoolwide forums last year at which all were allowed to speak, adding that Linfield and leadership “fully addressed every question and concern. ... Moving forward, we will continue to have civil and constructive conversations with members of the LTS community.”

“Your event, designed to suppress opposing viewpoints and facts, is not a town hall. Hand-picking who is allowed to speak and limiting participation is merely a way for you to promote your own narrow and misguided agenda. It is not in the best interest of LTS students or the LTS community as a whole. The LTS Board will not be dignifying this event with our participation,” the email continued. “The mission and core values of LTS, Integrity, Openness, Kindness of Spirit, Stewardship and Social Justice, will not be changing. If you do not share these values, we recommend you withdraw your enrollment from the school.”

The board previously stated that it backed Linfield “1,000 percent,” saying he successfully led the school through the COVID-19 pandemic, righted its finances and helped grow enrollment.

Linfield succeeded Steven Dear as head of school in 2017. According to his LinkedIn page, Linfield was executive director of Yeshivah of Brooklyn, N.Y., from 2013-16, and a partner at the law firm of Barnes & Thornburg LLP from 1991-2003.

Four teachers and former board of trustees member Charlie Rockwell spoke, and about 15 additional teachers and staff members were among those gathered in person.

Organizer Jim Johnston said the entire school community should be rightly proud of its ability to remain open for in-person learning all last year, its success in fundraising and its enrollment growth.

“The fact that attendance, especially in middle school, is up, but the net teacher numbers are approximately even, which results in larger class sizes and more work for teachers, is an issue that we would like to discuss with the board,” Johnston said. “And while the financial situation in the school is not shared with the parents, the board represents the situation that’s good, which is great for all of us.”

But Johnston also said one last attempt to arrange a meeting with Linfield and the board was offered earlier Monday and was declined. He and others offered hope that there would not be repercussions for those speaking out.

“It’s about presenting facts and information to the community and to the board,” Johnston said. “The teachers have also made multiple attempts to discuss their concerns ... so I can promise you they don’t want to be here.”

“The courage that it took for them to come here tonight should not be lost,” he added.

The current governance arrangement is “a dialogue strictly between the school board and the head of school, with many other voices never being heard, or worse, distorted,” teacher Kelly Swarthout, who has been at Long Trail for 12 years, said. “This model might have been adequate when the school had only 75 students and things were personal. Now we’re pushing to 240 students, and our governance structure needs to evolve to accommodate our growing numbers.”

Tim Smith, a history teacher and coach with 16 years’ service at the school, said the faculty has lost “an abnormally large number of highly effective and valuable faculty and staff over the last three years,” of which several left with no official explanation. “The total is over 20 in three years who have left, which is an astronomically high number for a school of our size in that time period,” he said.

Sean Dempsey, a middle school teacher, addressed Moser’s earlier characterization of a meeting between Moser and faculty in January 2020, just before the COVID pandemic turned the human experience on its ear. Moser told the Journal last week that he had addressed those concerns “point by point.”

“The public responses from our school leadership do not reflect the truth,” Dempsey said. “What actually happened is during the faculty meeting … the board chair and only the board chair, John Moser, came down and literally waved our letter in our faces scolding us and preaching talking points that were not part of the issues being addressed in the letter. No discussion was held, and our concerns were dismissed as if we have no idea what’s happening in the walls of the building where we’ve worked every day.”

“I love this school, and I’m so happy to be part of the community. I want this place to prosper and fulfill its unique mission,” Dempsey added. “But I’m tired of seeing good people leave due to disillusionment with leadership.”

“I have nothing against our headmaster as a person. I think our headmaster is an intelligent and interesting person,” Julia Craig, who is a Long Trail parent as well as a teacher, said.

“There has been some talk that we are complaining because we don’t want to work too hard. I will work as hard as it takes to make your students happy, healthy and ready to learn, and I take so much pride in that, and so does every single professional at Long Trail School,” Craig said. “And when you see the little things falling by the wayside and you see how that affects students, those little things actually build-up to big things.”

During the meeting, speakers questioned why the board has no current faculty or parent representatives, and whether members had served more than the seven years stipulated in the school’s bylaws as of 2019.

The LTS board met every two weeks during the height of the COVID pandemic, the board said, continues to meet every two months, and “actively seeks and considers new candidates to expand and diversify its membership. When selecting new members, we will continue to follow the board and governance guidelines set forth by the National Association of Independent Schools.”