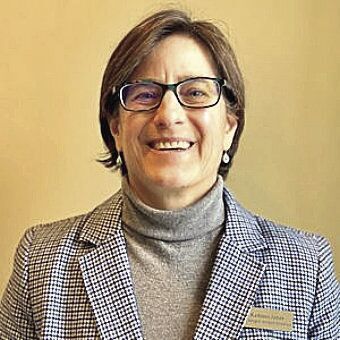 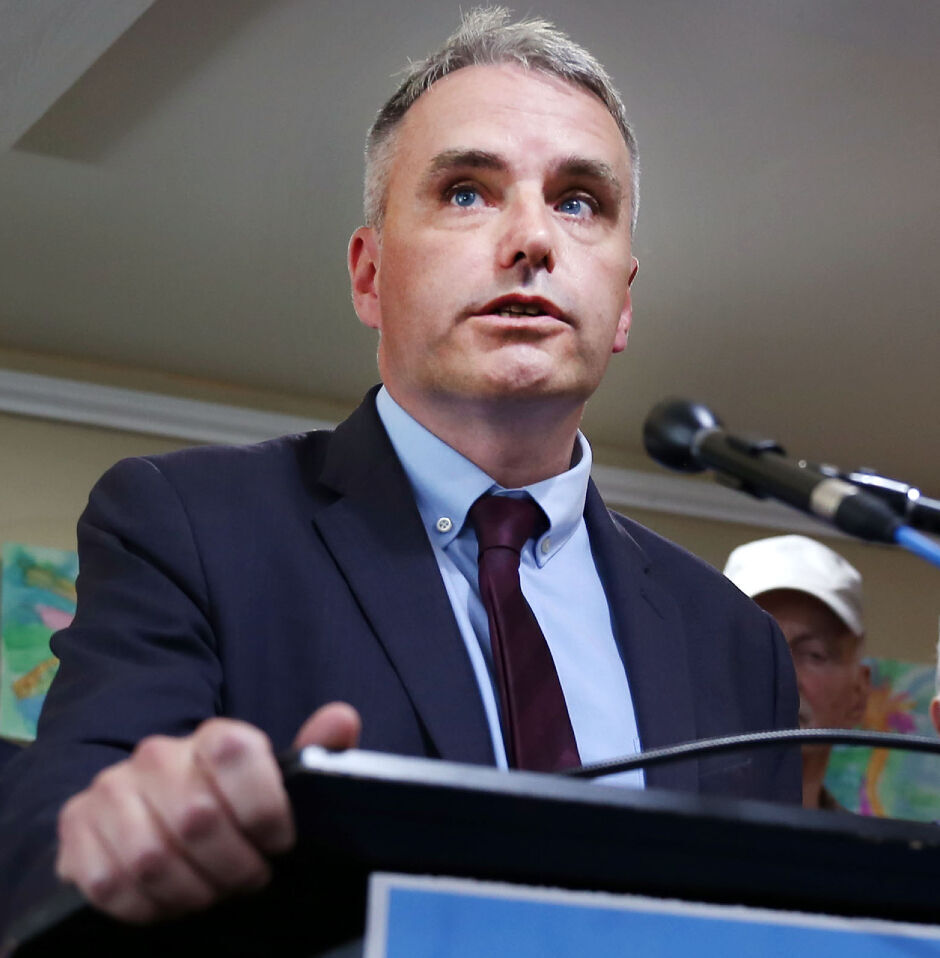 MONTPELIER — While potential changes to school district funding commanded a good deal of attention at the end of the 2021 legislative session, a good deal of the Legislature’s education legislation focused on the everyday workings of Vermont’s public schools.

There were significant classroom questions for lawmakers to answer: How do we do a better job of teaching young students literacy, an essential skill? Is there a better answer to school behavior problems than suspensions and expulsions? Can schools serve as hubs where family and community needs are met, especially in areas where the economic need is greater? And how can the state help communities replace aging and inadequate buildings and facilities?

“It’s particularly helpful for two Bennington County legislators to be serving on the education committees,” Campion said of the partnership between the panels, and between himself and James. “We have a strong relationship and work well together, and the most important product of that relationship was good legislation.”

The pilot program established by H.106 appropriates $3.4 million in federal American Rescue Plan Act funds. If Gov. Phil Scott signs the bill it would complete a journey that started in 2020, when the House considered similar legislation but had to put it on the back burner due to the COVID-19 pandemic.

The funds are intended to help districts hire community coordinators, who would determine which services are needed at their school and establish relationships with service providers and donors. Those services could include food assistance, medical and dental care, child care, after-school and summer programs, and more.

When the bill left the House, it provided for a grant application process that allowed for 10 pilot programs. The key change, James said, was that the Agency of Education will reach out to districts that may be best served by the community schools model. Any district may still apply.

The agency will “work one on one to see how districts might benefit, what it takes, how they could move their schools forward,” James said. “I think it was a really good change.”

Another addition came late in the process when Campion attached an element of another bill that didn’t make it across the finish line: Universal school meals for all K-12 public schools. That bill, S. 100, passed the Senate but did not make it through the House in time.

However, parts of the bill were added to H. 106, including a $500,000 incentive grant program for schools to purchase locally raised and produced food, with a 15 cent per plate reimbursement to start. That will ramp up to 20 cents and 25 cents per plate in subsequent years.

James is pleased that language was added to help schools choose fresh, local, nutritious food, which is often more expensive and difficult to source.

The bill also adds a full-time Agency of Education nutrition specialist and establishes a task force to study how Vermont would provide universal school lunches by 2026.

Multiple bill proposals were combined in S. 114, which Campion describes as “one of the most important bills of the legislation session, period.”

“That’s unacceptable,” he said. “This bill addresses this by making certain our teachers know how to successfully teach literacy.”

S. 114, which was signed into law by Scott on May 13, focuses on assuring teachers are equipped to teach literacy, especially in early grades. It annually allocated $3.39 million in ARPA dollars and directs the Agency of Education to provide professional development learning modules for teachers in five key areas of literacy instruction: phonics, phonemic awareness, vocabulary, fluency, and reading comprehension.

Campion is hopeful that AOE will appoint a statewide literacy coordinator as part of the effort, noting that other states dedicate significant resources in that area. “We need to start to build our literacy capacity at the agency level,” he said.

For years, the threat of suspension or expulsion has been used to address problematic behaviors in students. But in crafting S. 16, which Scott signed into law on May 18, lawmakers heard testimony and evidence that suspension and expulsion, especially for younger students, can lead to a host of other negative outcomes.

They also learned that nationally, Black students are expelled at a rate two times greater than white students, and that students with disabilities who have individualized education plans (IEPs) are more likely to be suspended than students without disabilities.

The bill creates a task force that “shall make recommendations to end suspensions and expulsions for all but the most serious student behaviors.” It also seeks data regarding school discipline in Vermont public and approved independent schools to better guide decision-making and measure the effectiveness of statewide and local discipline policies.

“Research shows that suspensions and expulsions are dramatic and negative events that stick with [children] forever,” Campion said.

The move away from suspension and expulsion reflects research showing that brain development continues until a person’s mid-20s, Campion said. He also said behaviors at school often have a cause or reason, such as trauma, a difficult home situation, or a mental health issue.

“Let’s understand better how to help kids better instead of suspending and expelling them,” Campion said.

The state last offered financial assistance for school facilities construction in 2007. In H. 426, the Legislature outlines a plan to study the state’s K-12 facilities needs, and how the state should decide which needs are urgent and require immediate funding.

“There’s a real need for this bill,” she said.

The biggest change the Senate Education Committee made to the bill was adding mandatory radon testing by 2023 at all schools, Campion said.

For educators, parents and students, “It’s essential ... they have this information as we’re moving into school construction,” he said.

“We felt parents, children and staff have a right to know,” Campion said. “We kneed this information now — if an infrastructure bill come from the federal government, we need to know how to use those dollars.”