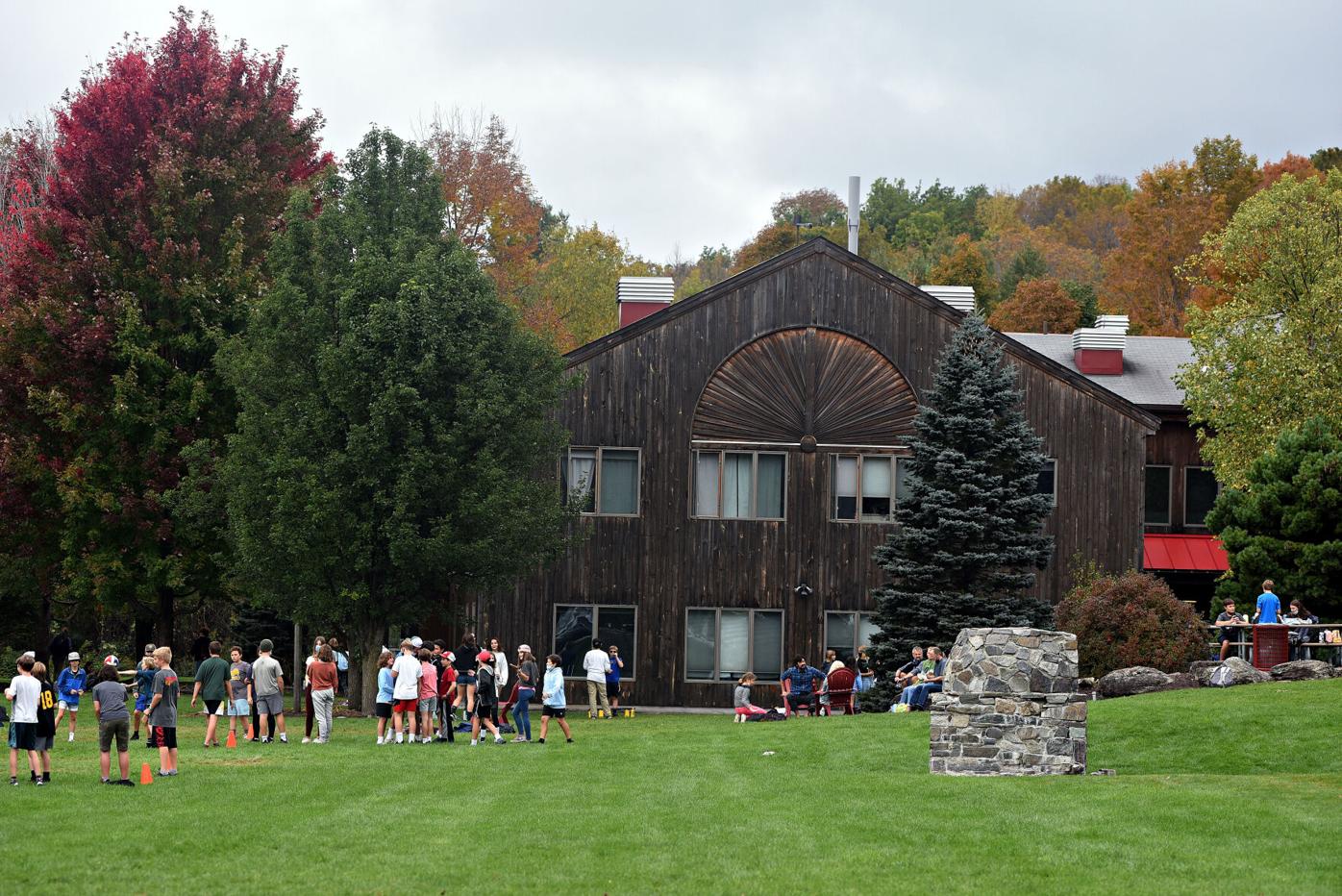 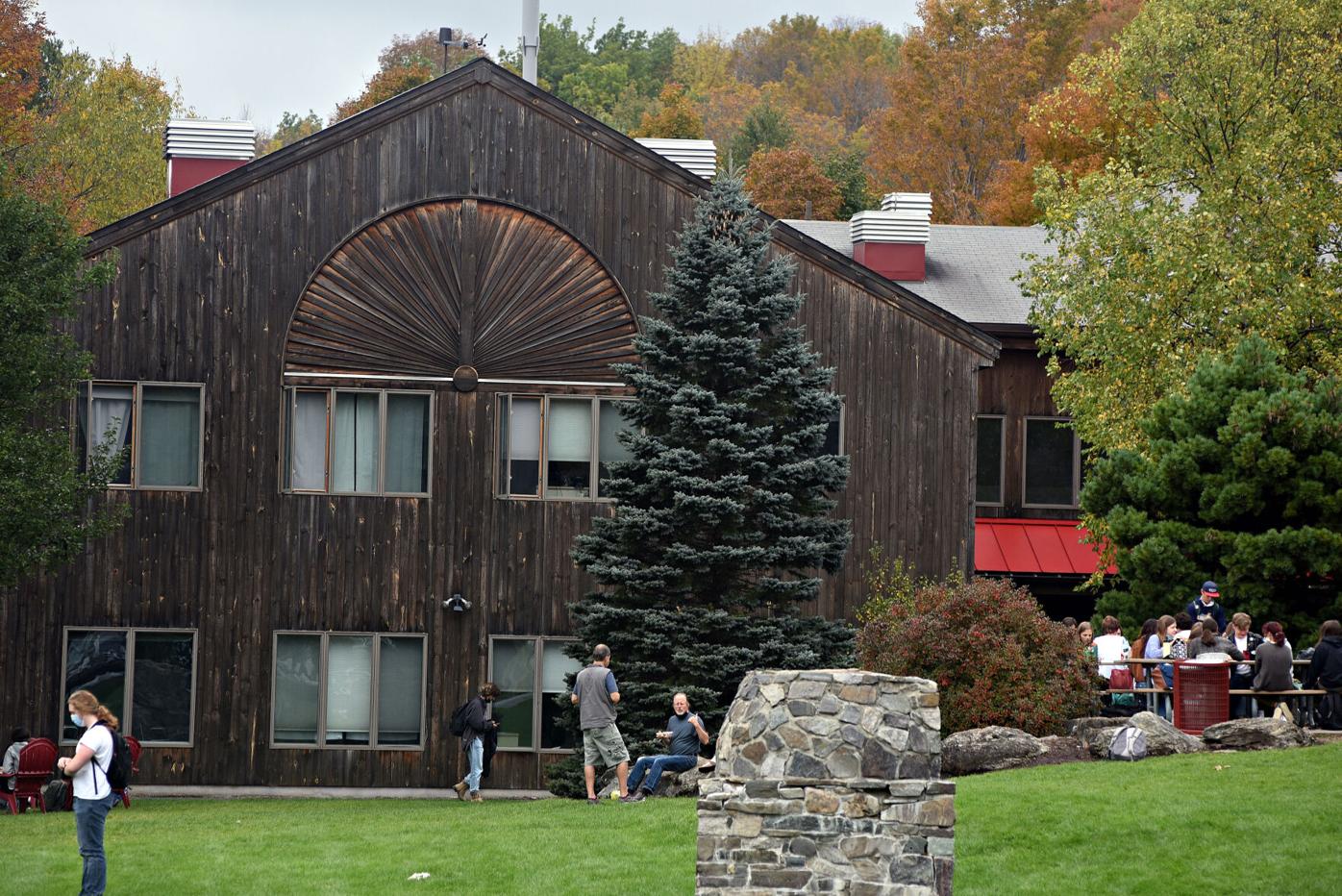 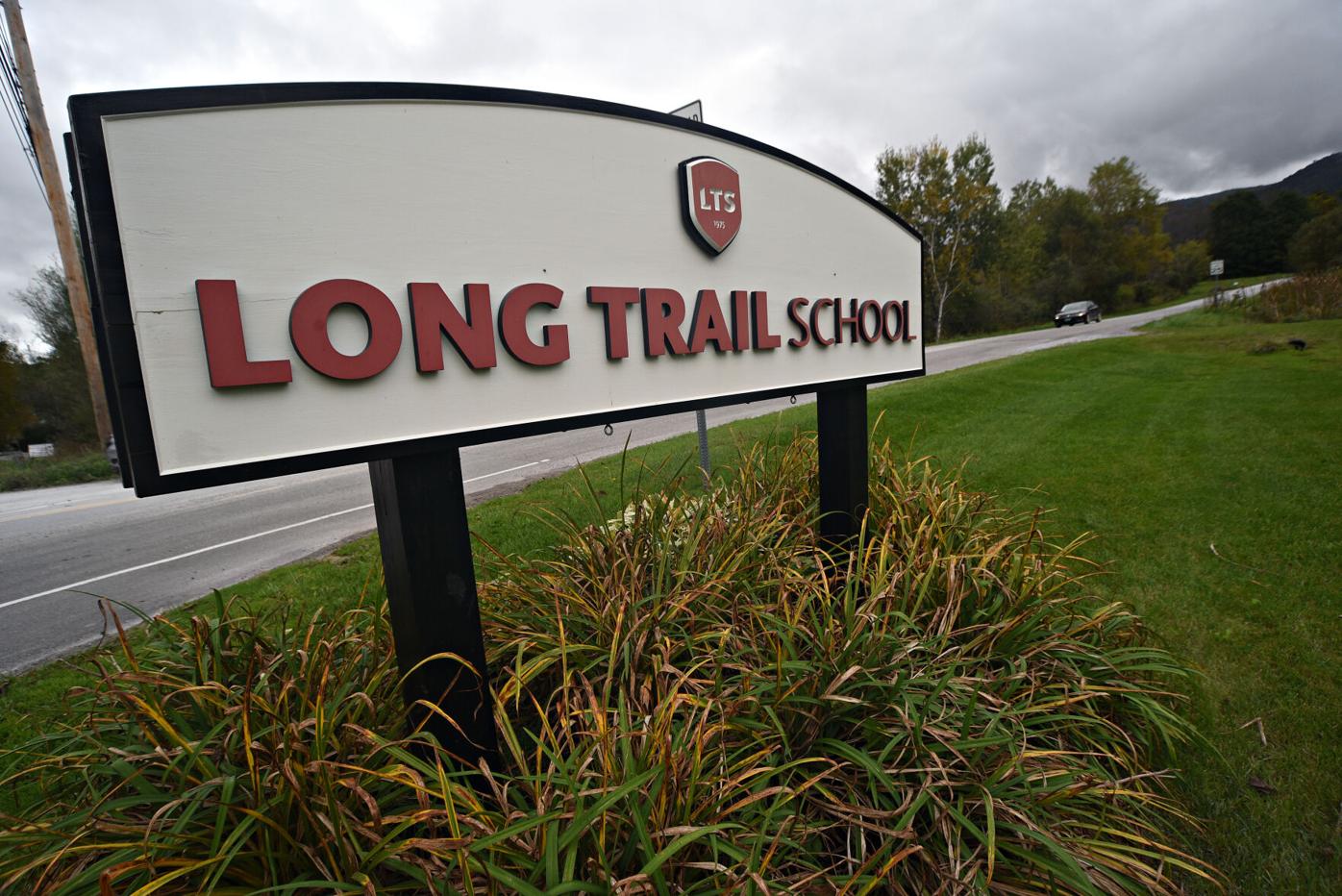 Editor’s note: Journal editor Darren Marcy is the parent of a Long Trail School student. He was not involved in the reporting, writing or editing of this story.

DORSET — John Moser has stepped down as chairman of the Long Trail School Board of Trustees, one of several results of a moderated discussion between the independent school’s leadership and faculty on Tuesday.

Long Trail Head of School Seth Linfield announced the change, effective immediately, in an email to faculty and parents just before 2 p.m. Wednesday.

In a joint statement released soon afterwards by faculty members, Linfield and the board, a two-hour moderated session on Tuesday “resulted in agreements to continue to meet and repair our relationship and our school processes. The Board is planning some governance changes, including changes in board composition and information distribution.”

Those changes include Moser’s immediate resignation, a condition sought by teachers and staff in a public letter issued last week, and his leaving the board as of Jan. 1.

Moser had not commented by press time Wednesday evening.

The faculty letter, signed by 26 faculty and staff members and issued Sept. 27, also called for an independent review of Linfield’s performance. Staff pledged to walk out of the building if those demands and others were not met.

That followed a public “town hall” held on Sept. 20, at which faculty and parents expressed concerns about what they characterized as Linfield’s top-down management style, the departure of several teachers from the school, shrinking student-teacher ratios in the middle school grades, and a lack of transparency from the board.

Linfield on Wednesday sent the Journal a copy of the school’s bylaws, which appear to have last been amended in 2019. According to the bylaws, “in the absence of the chairman or his inability to act, the Vice Chairman shall perform the duties of the Chairman. “

That would make board vice-chair Andrea Ross of Manchester acting chair of the board of trustees. Phone messages left for Ross were not immediately returned Wednesday afternoon.

On Oct. 15, when the faculty walkout was to have started, the school will hold “Celebrate Long Trail School” day. According to the joint letter, the day is envisioned as an event in which the entire school community “will join together in the values of the school to beautify our campus, to play games, do arts and crafts and have fun, and to share a meal.”

“As a school family, we will move forward together to recommit to our Core Values of Integrity, Kindness of Spirit, Openness, Social Responsibility, and Stewardship,” the joint statement said. “We are all grateful for these positive steps toward better working relationships and our shared commitment to remain steadfast in our efforts to best serve our students.”

Moser, of Dorset, is CEO of CityLax, a non-profit that works to broaden participation in lacrosse in New York City and Albany, N.Y., and as an adjunct instructor at the Jonathan M. Tisch Center of Hospitality at New York University.

Long Trail, founded by David and Rene Wilson in 1975, has 239 students grades 6-12 and is the first school in the state to offer an International Baccalaureate diploma program.