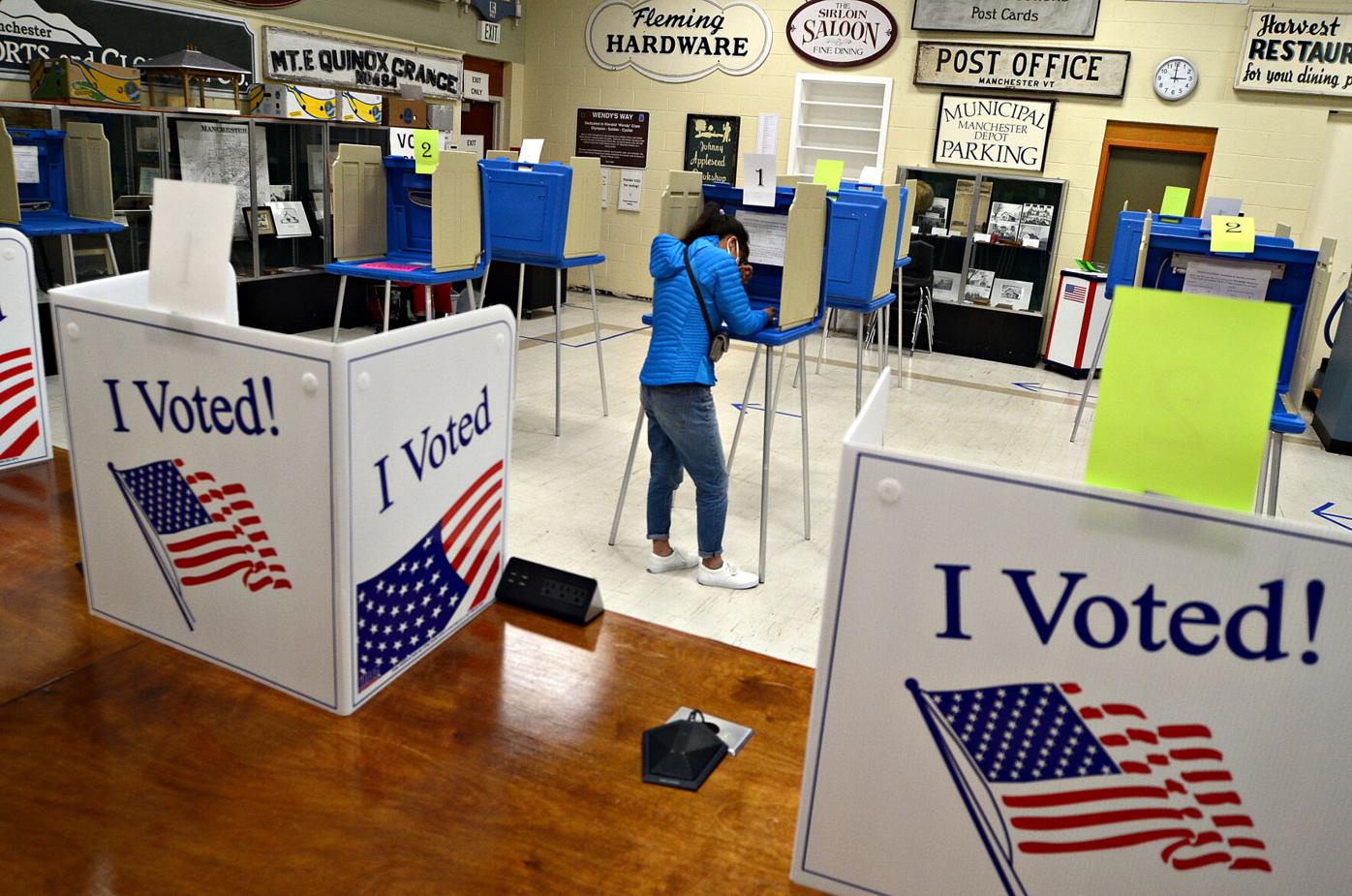 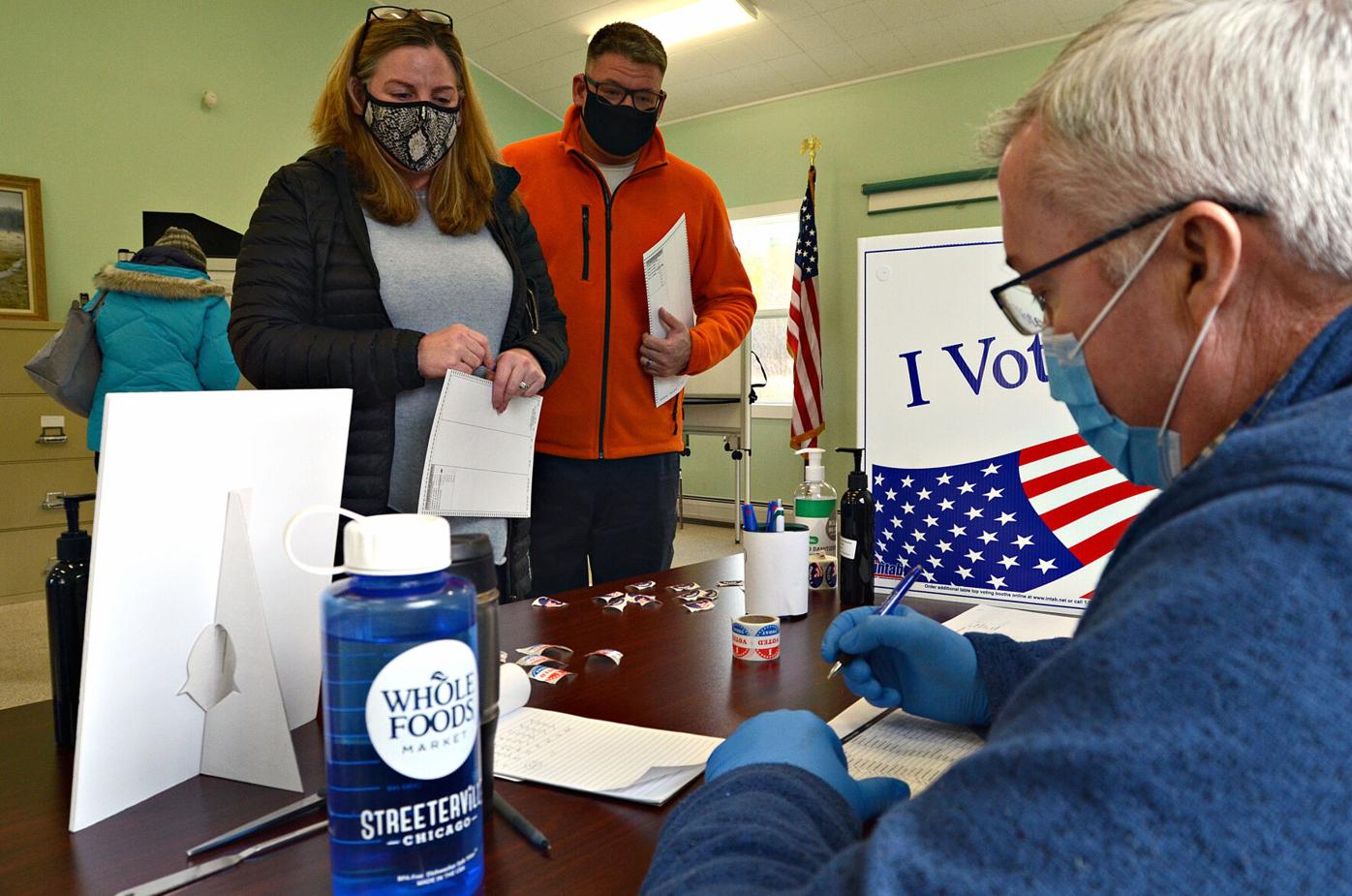 In the hotly contested race for the Bennington-4 seat in the Vermont House of Representatives, the team of Kathleen James and Seth Bongartz have ousted incumbent Cynthia Browning.

Incumbent James joined former Rep. Bongartz as they ran as a team and that strategy paid off as they won big in Manchester and stayed close with Browning in her hometown of Arlington.

Manchester voters overwhelmingly supported James and Bongartz, both of whom live in Manchester.

James received 1,730 votes and Bongartz received 1,702 from Manchester voters, while Browning was a distant third with 921 votes.

That margin was just too much for Browning to overcome.

Down Route 7A in Arlington, Browning won as would be expected, but with only 793 votes, while James receive 730 and Bongartz came in with 645.

In Sunderland, Browning picked up 257, James earned 233 and Bongartz got 207 votes. Sandgate’s results had Browning with 140 votes, James with 104 and Bongartz with 97.

The district includes Arlington, Manchester, Sandgate and part of Sunderland.

Browning congratulated the winners and said she would like to find other ways to serve the area.

“ I am disappointed, but I am very grateful to everyone who voted for me,” Browning said. “I hope to find other ways to serve our communities. I congratulate Rep. James and Mr. Bongartz.”

Bongartz and James continued using the “we” they used during the campaign.

“We are very pleased,” Bongartz said. “We thank all the voters for making the effort to participate. We look forward to working hard to represent our district.”

“We had a great day at the polls — in every town, it was inspiring to hear the clerks and volunteers report record-breaking turnout,” James said in an email. “Obviously, we’re incredibly happy about the results. I feel like we ran a positive campaign centered on a message of collaboration and respect — with a clear and optimistic vision for our community. We look forward to working hard to represent all residents in all four communities, and can’t wait to get started. Cynthia Browning dedicated many years to the legislature as a hard-working and dedicated public servant. She deserves our gratitude.”