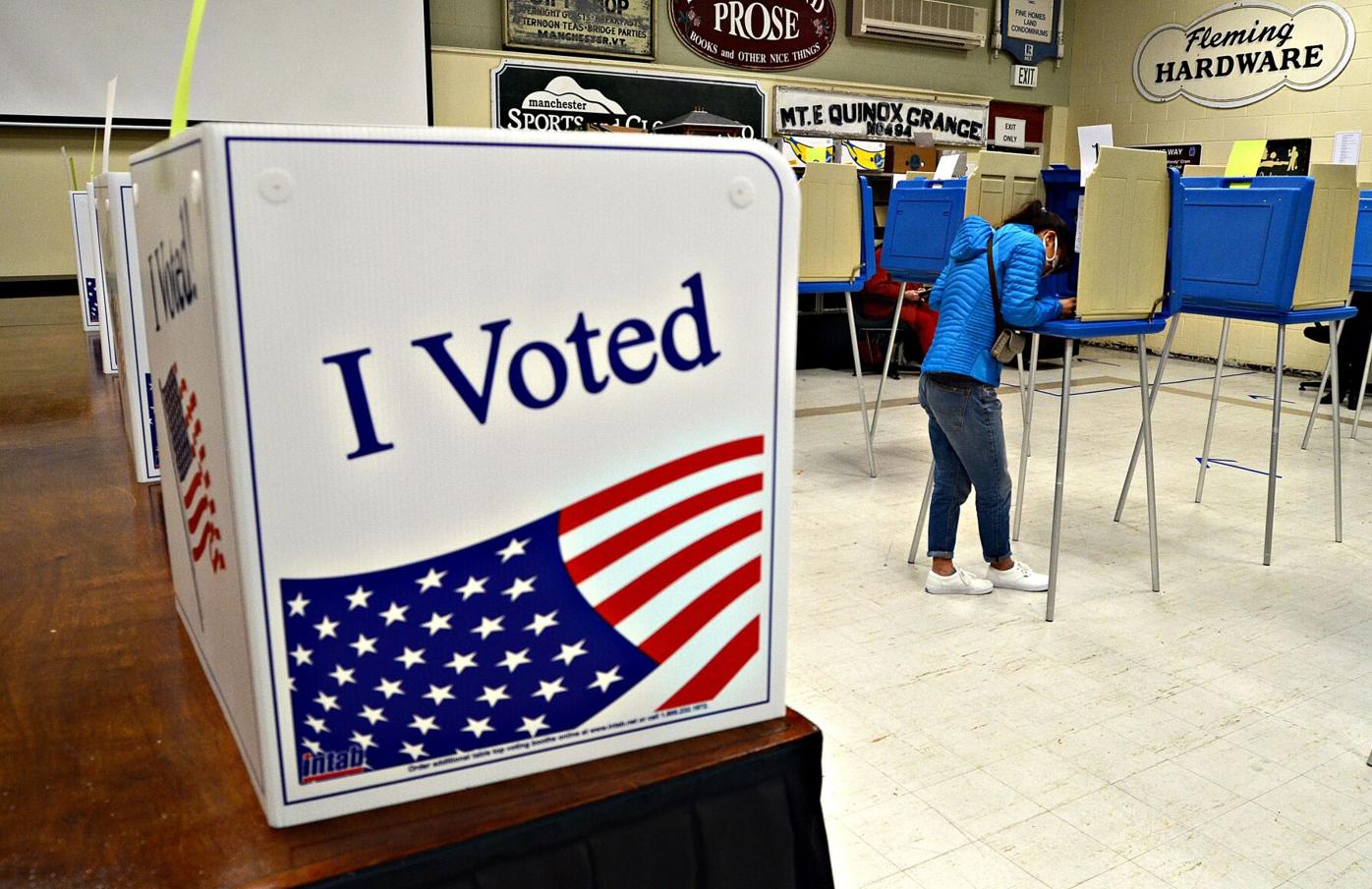 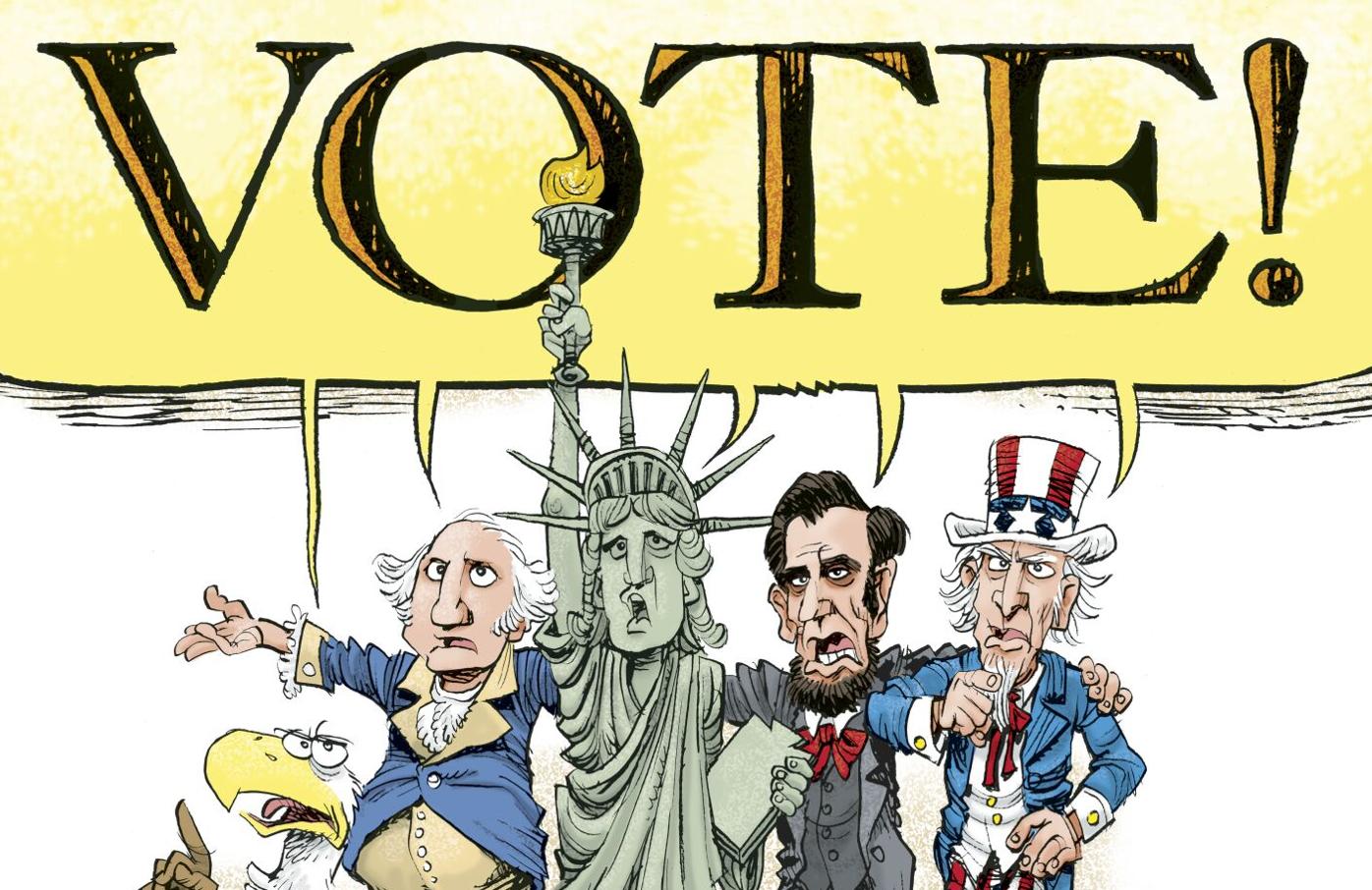 Arlington numbers are in for Benn-4.

If you haven't already seen elsewhere, Gov. Phil Scott is running away with the governor's race with 105 of 275 town reporting. Scott has more than twice as many votes as challenger, Lt. Gov. David Zuckerman.

Weston is reporting that Independent Kelly Pajala picked up 392 votes in her bid to return to the Vermont House of Representatives. She is unopposed.

Linda Joy Sullivan, running unopposed for her House of Representatives seat, picked up 1,177 votes in Dorset with a handful of write-ins. I think we can safely call this one. Sullivan is headed back to the House.

Manchester results are in and the first of four towns reported for the three-person race for Bennington-4 House of Representatives.

Volunteer poll worker Linda Benway said turnout in Manchester was good during her shift, which ended at noon.

"While there, I was happy to see most voters accepting of the changes made for voter safety and security of the process," Benway said.

She added that many voters wanted to physically enter the ballot into the machine and some even commented on a concern about voter fraud and ballot tampering.

Benway said six or seven voters registered at the polls to vote and at least two were first-time voters.

Voters from throughout the area have said that voting was quick and easy without hiccups.

Voters, on Facebook, have checked in from Manchester, Arlington, Dorset, Sunderland, Londonderry, Jamaica and Ludlow and the only complaints was the Manchester didn't have "I voted" stickers.

As of 10 a.m., polls throughout the area are open and voting is reported to be heavy.