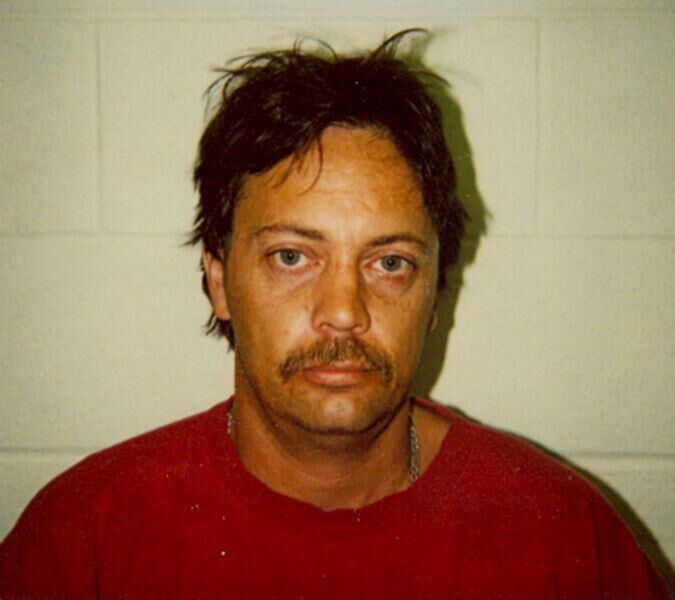 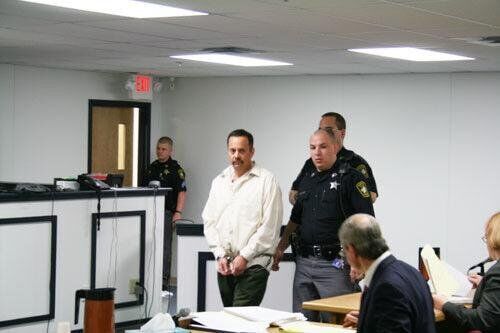 Michael Brillon in a 2010 Banner photo.

Michael Brillon in a 2010 Banner photo.

Michael J. Brillon, 59, was arrested and charged with unlawful possession of a firearm as a convicted felon after a search of his residence.

On Nov. 15, the Winhall Police Department received a complaint that a 2019 John Deere mini excavator had been stolen from a job site in Winhall. Winhall Police then received information from a source, identifying Brillon as possessing the stolen excavator. The tipster also said Brillon had been making threats toward him and his wife, including that he would burn their home and that the “best thing” for him would be to “eat a bullet.” The victim of the threat reported seeing a 9 mm handgun in Brillon’s residence.

A search warrant was obtained from Bennington Superior Judge Cortland Corsones for Brillon’s home after a joint investigation was launched by members of the Bennington, Winhall, Wilmington and Fair Haven police departments, the Vermont State Police, agents with the Bureau of Alcohol, Tobacco, Firearms and Explosives, as well as the Department of Homeland Security.

The warrant was executed by Winhall Police soon after. They recovered a 9 mm SAR Arms semi-automatic handgun with 15 9 mm rounds loaded in the magazine, as well as two rifles, a black powder pistol and a large quantity of marijuana at his residence at 195 Keyes Road in West Haven.

Brillon was temporarily detained during the search of his residence and the 16 acres surrounding his house. At some point, Brillon asked to use the restroom. He was then observed fleeing through a window, running across the street and up a steep incline. He was apprehended soon after and re-detained as the search continued.

Brillon has a lengthy criminal history in Vermont, including four felony convictions and 11 misdemeanor convictions. In 2004, Brillon was convicted of second-degree aggravated domestic assault and sentenced to between 12 and 20 years in prison. After subsequent appeals to the Vermont Supreme Court and re-sentencing, Brillon received an amended sentence of eight to 14 years. He was released in April 2012 after serving about nine years. Brillon also has a 1994 felony conviction for sexual assault on a minor. Those convictions prevent Brillon from ever owning a firearm in the state of Vermont.

Brillon was also featured in an April 2010 Banner article describing a criminal bail hearing in which he told a judge to “shut the [expletive] up.”

Federal prosecutors requested his immediate detention without bail, citing the fact that a firearm was involved in the crime, multiple instances of Brillon trying to flee prosecution and authorities, posing a risk of flight, his conviction record and, because of allegations of threatening behaviors, that he is an imminent danger to the community.

It was unclear as of press time whether the original items in the search warrant or the John Deere mini excavator were ever located on the property. It was also unclear whether the federal court made a ruling on the question of bail in the case. Brillon faces a maximum of 10 years in prison on the latest charges.