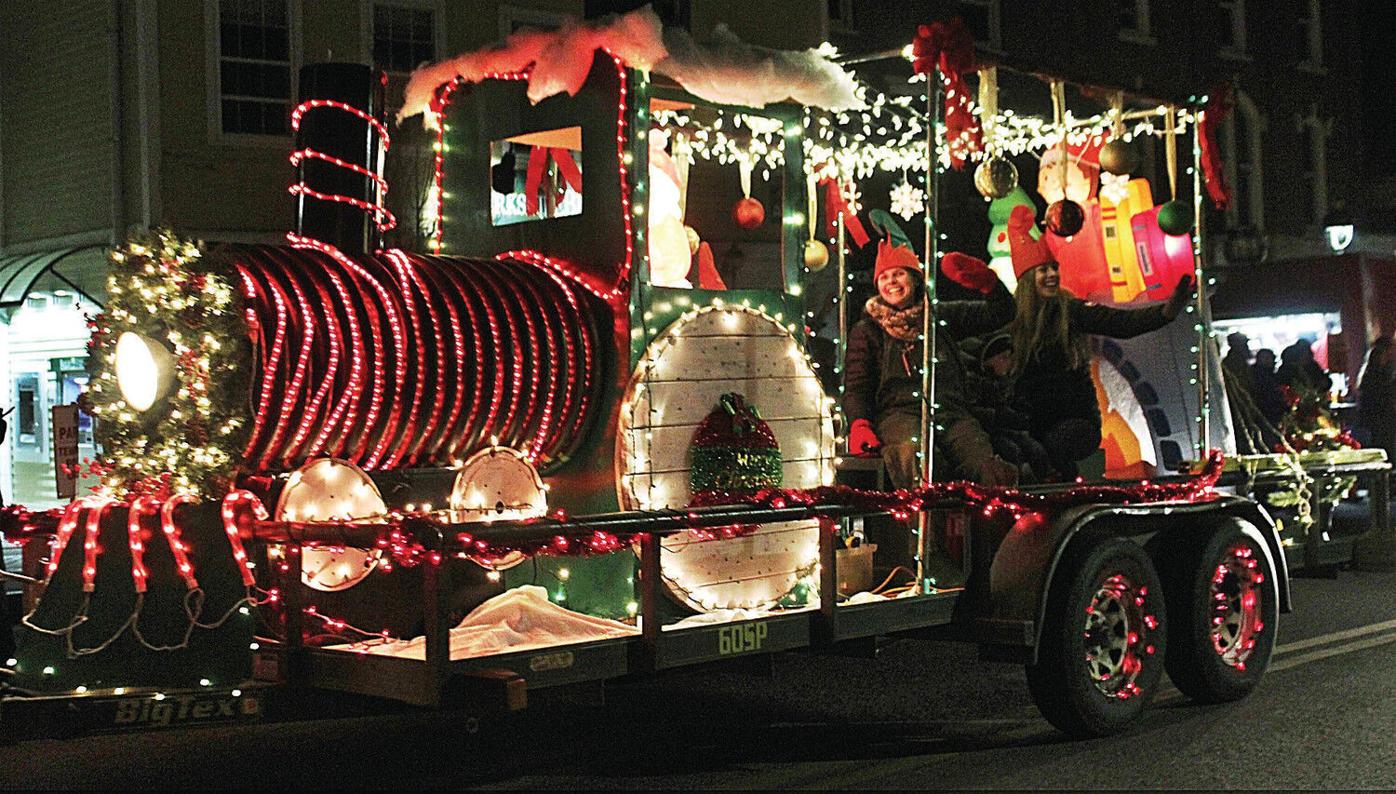 The Manchester Lighted Tractor Parade filled the streets of Manchester with colorful holiday cheer in 2017. 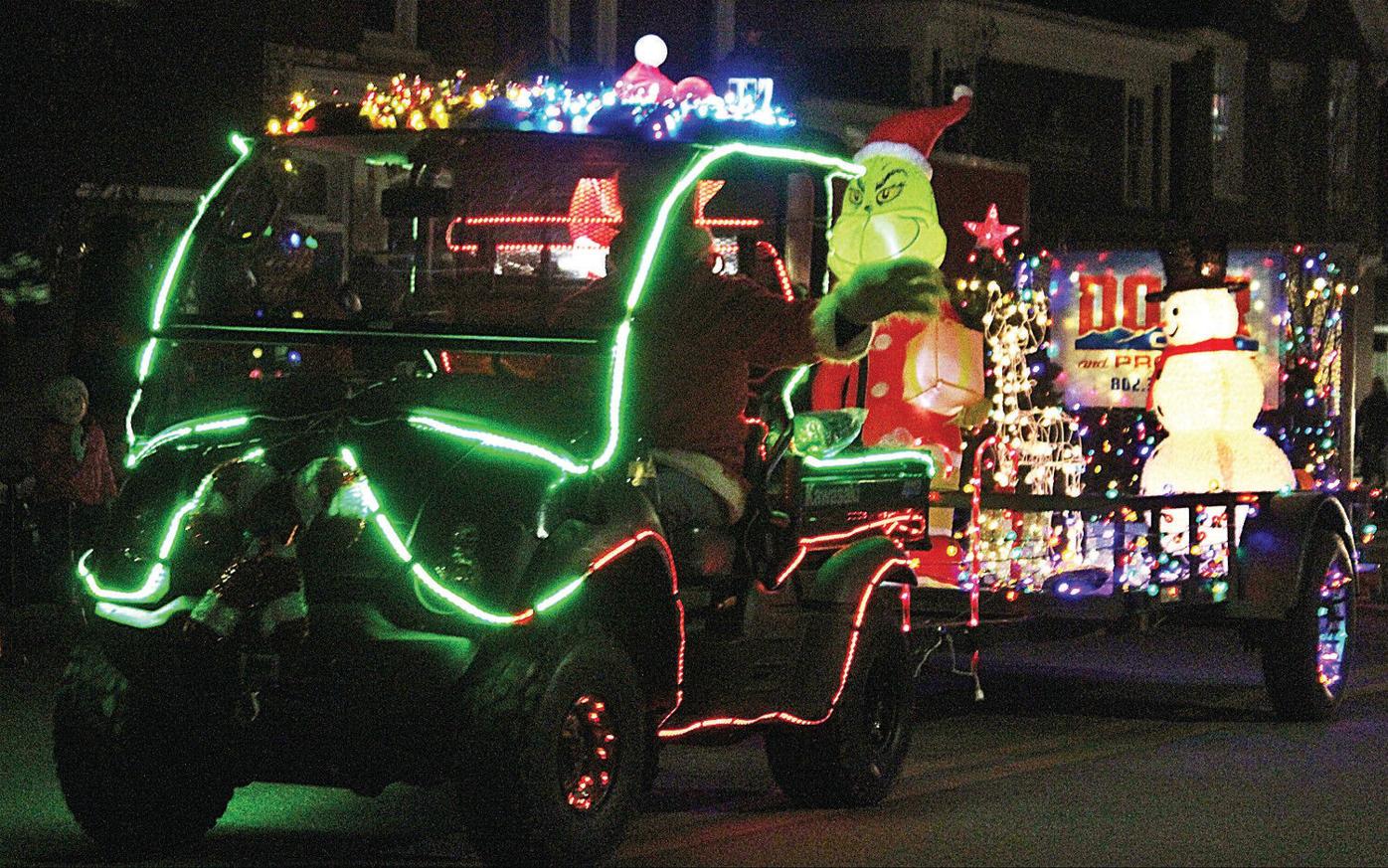 Each float brought its own holiday cheer to the streets on Manchester on Saturday night for the 2017 Manchester Lighted Tractor Parade. 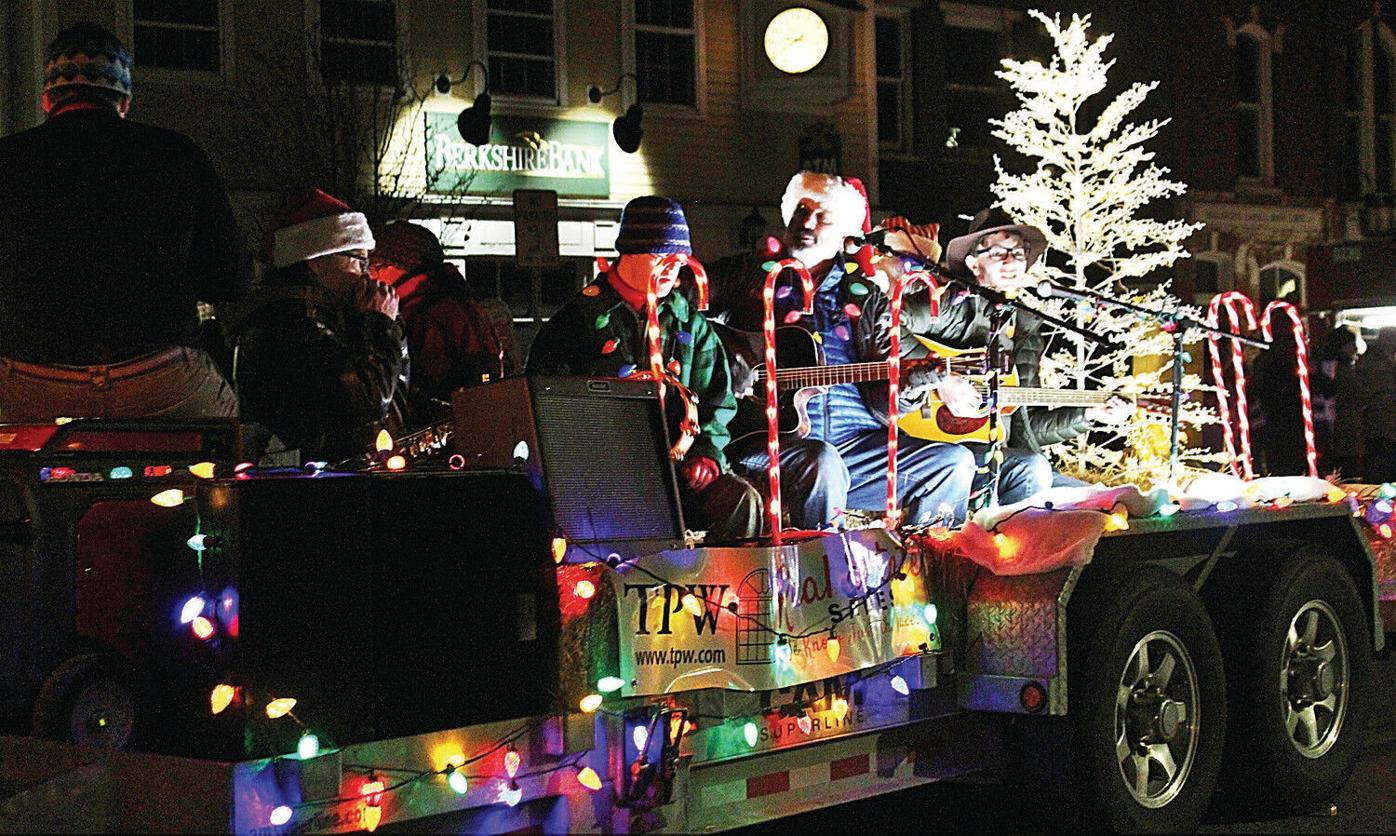 TPW Real Estate's float had a band play as it rolled through the streets of Manchester in 2017. 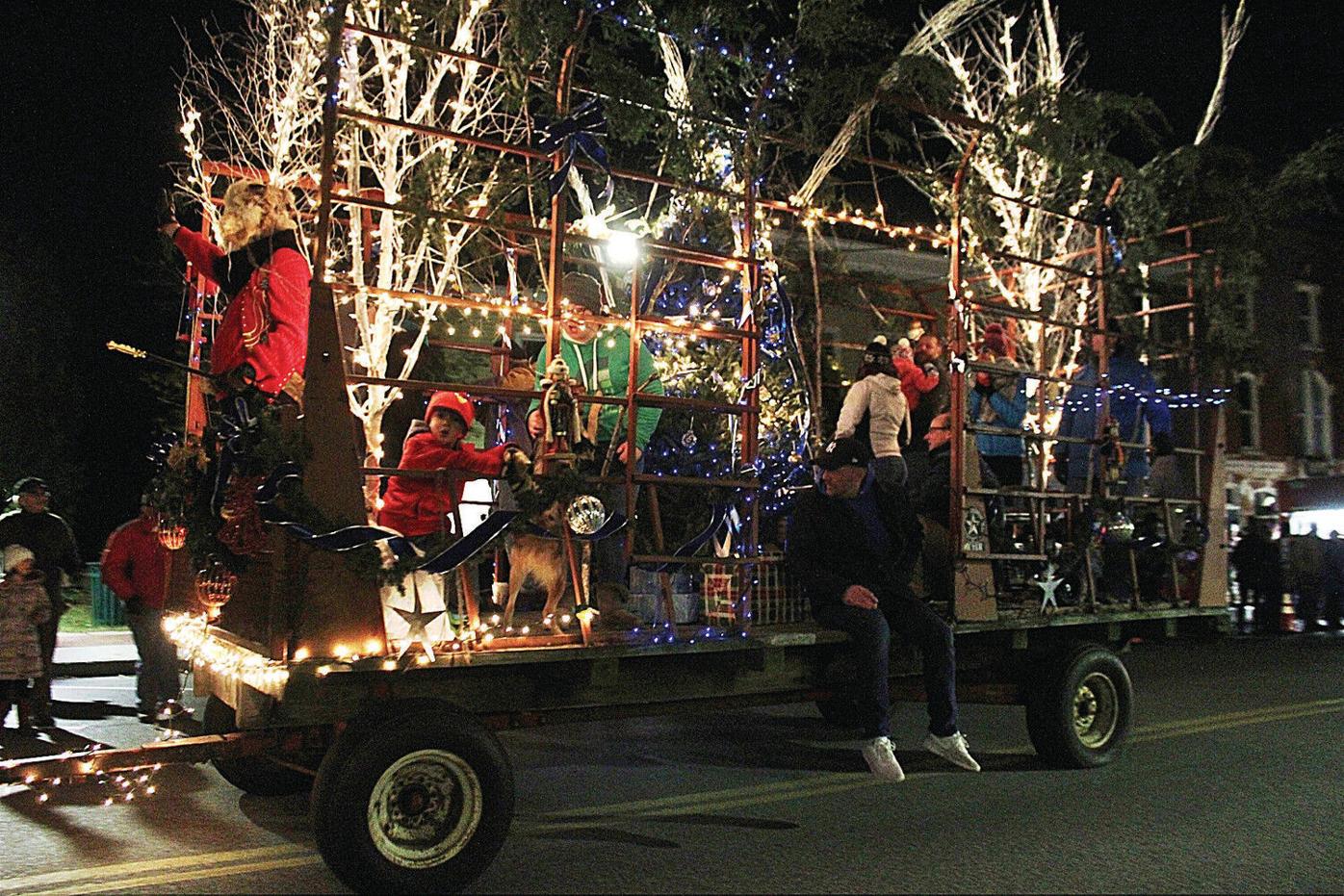 The Manchester Lighted Tractor Parade filled the streets of Manchester with colorful holiday cheer in 2017.

Each float brought its own holiday cheer to the streets on Manchester on Saturday night for the 2017 Manchester Lighted Tractor Parade.

TPW Real Estate's float had a band play as it rolled through the streets of Manchester in 2017.

Holiday festivities are set to light up the streets again this year starting Thanksgiving weekend, with at least three lighted parades scheduled in the Northshire.

Arlington, Dorset and Manchester are each holding events, which feature illuminated tractors, floats and more.

In Manchester, the Ninth Annual Manchester Merriment Lighted Tractor Parade hits the streets Dec. 4. Tractors line up at 4 p.m. at Manchester Elementary Middle School’s back parking lot, and the parade is slated to begin at 5:30 p.m.

Mike Baker, manager at Dorr Oil and Propane, said the event holds significance this year, after last year’s parade, along with everything else, was canceled by the COVID-19 pandemic.

“I think it’s going to be really important,” Baker said. “People missed it last year and have been asking about it.”

Baker pointed out that the crowd in 2019 was huge, despite a snowstorm that added to the festive atmosphere.

The event is limited to 30 tractors, and there is a registration deadline of Nov. 22. Entries will vie for one of three $300 prizes for Best Use of Lights, Best Float and Best Nonprofit. The prizes are provided by Dorr Oil and Propane, which is again presenting the parade with help this year from the Manchester Business Association and the town of Manchester.

Winners will be chosen by a team of three judges, including Greg Sukiennik of the Manchester Journal. Select Board member Greg Cutler will be the emcee for the event.

There are only a few rules for the parade, but they include that all entries are lighted, and nothing can be thrown from the entries -- but many send out people on foot to hand out candy.

Another important rule -- nobody can dress up as Santa because there is only one true Santa Claus, and Baker said it confuses the kids. This year, Santa might sort of look a bit like Bruce Murtaugh, and Mrs. Claus might resemble Rebecca Nawrath.

A week prior to the tractor parade in Manchester will be the Community Holiday Tree Lighting Ceremony. That will take place at 5 p.m. Nov. 27 at the Factory Point Town Green.

In addition to the tree lighting, Santa is expected, so kids can deliver their lists; photos will be taken with social distancing observed; and there will be no face-to-face visits.

The route will follow East Arlington Road to Route 7A, then to Route 313 and ending on School Street. As the parade travels past the Village Green, the Lions Club holiday lights will be lit.

In Dorset, the Dorset Tractor Parade rolls through the village at 5:15 p.m. on Friday, after Thanksgiving.

The parade route will travel from H.N. Williams, left on Meadow Lane, right on Cheney Road and right on Church Street. The tractors will make two loops around the green before taking a right on Route 30 back to H.N. Williams.

Line up is at H.N. Williams Store at 5 p.m. with the procession hitting the road at 5:15. If anyone is interested in participating with their tractor or other lighted agricultural vehicles, please arrive at H.N. Williams no later than 5 p.m.