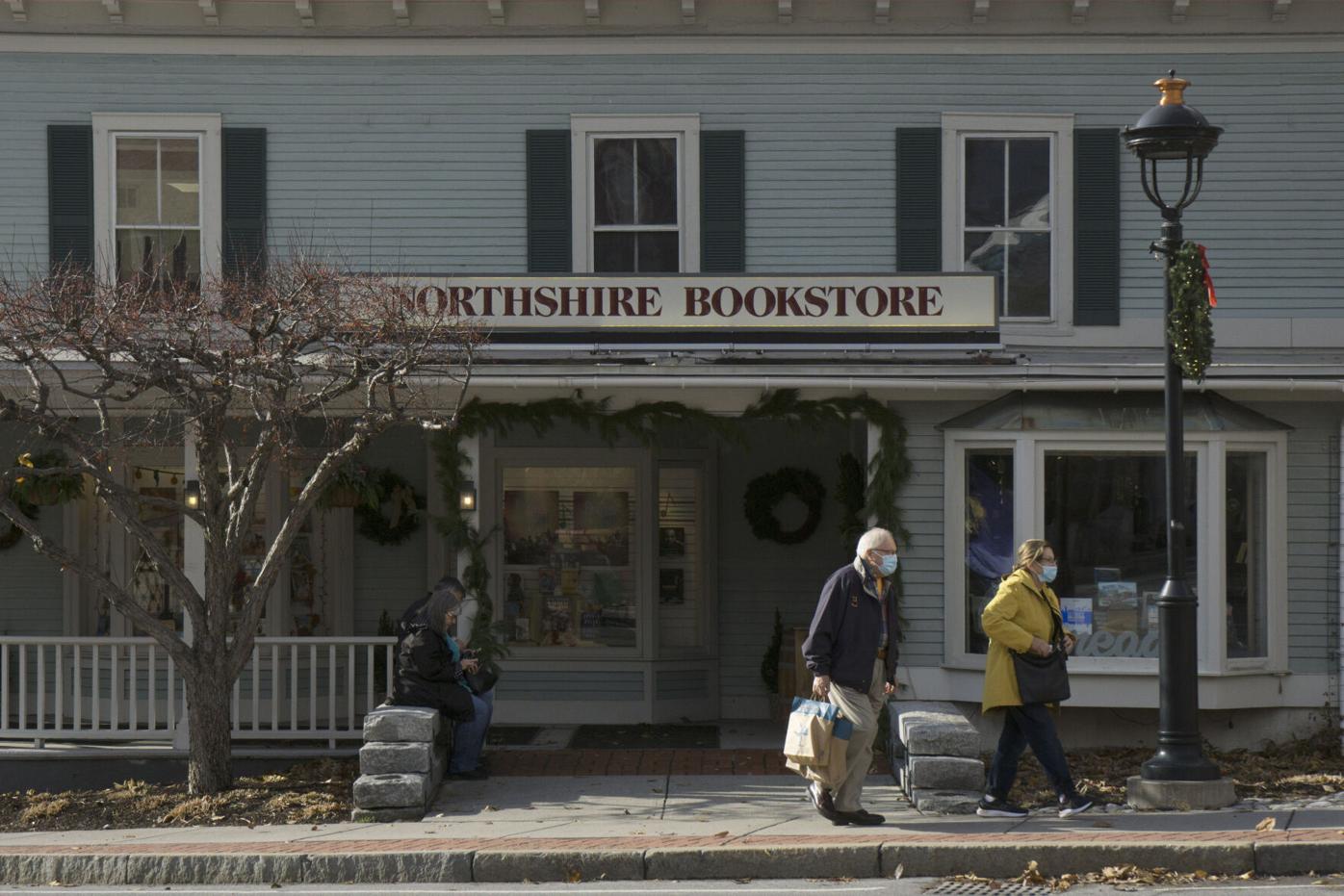 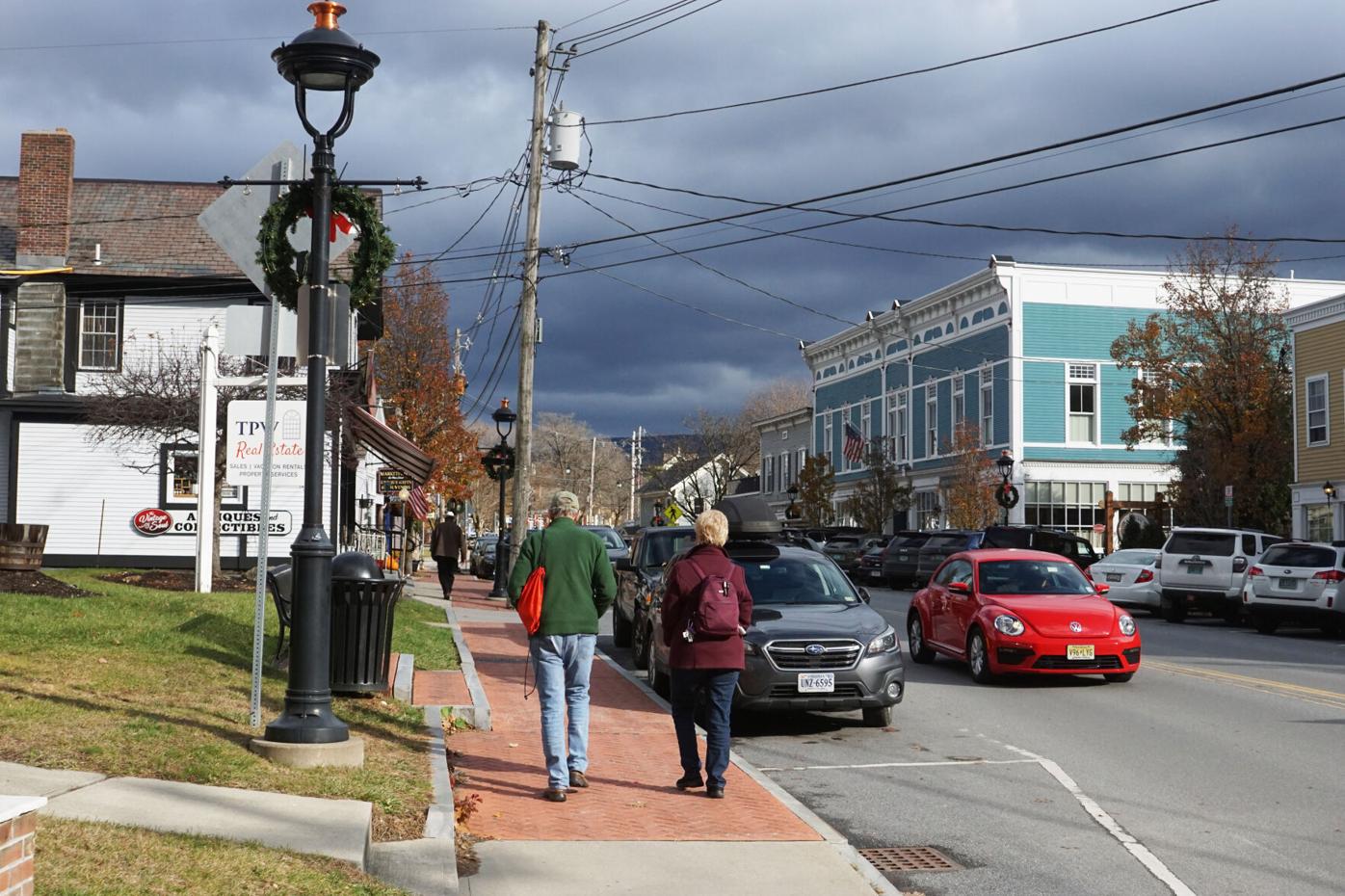 The town recently released the calendar third-quarter tax revenue data and the town’s bankroll is feeling the love.

The town posted the best quarter of revenue from meals, rooms and alcohol local option tax ever on record, and the sales tax revenue for the third quarter of the year is the highest tally on record since 2006.

That comes off a relatively poor year with many of the lodging establishments and eateries in town shut down for a significant period of time in 2020 due to the pandemic.

Town Manager John O’Keefe said the meals, rooms and alcohol tax means spending by people who are in town. While you can order food and some alcohol over the internet, O’Keefe said people renting rooms are in town.

“That’s the real interesting number because you can’t mail-order that,” O’Keefe said.

And if people are in town, O’Keefe called it a rebound.

A year ago, the meals, rooms and alcohol tax lagged, but sales tax — buoyed by strong internet sales, which are now taxed by state law — was strong, but not as strong as this most recent quarter.

The two numbers are the best quarters posted by the town in quite a while and Town Manager John O’Keefe said he sees why every time he drives through town.

“I think you’re seeing a lot of foot traffic,” O’Keefe said. “If you drive around town on the weekend, you’ll see it as well.”

O’Keefe said he had a recent conversation with John Burnham, executive director, of the Manchester Business Association and Burhnam said the foot traffic data at the welcome center matched the town’s revenue growth.

The MBA has been allocated $50,000 by voters every year of late at town meeting. The MBA matches that amount and uses the funds to market the town and drive traffic into the area through marketing efforts.

“I think that the marketing campaign has a real positive impact on your business activity here in town,” O’Keefe said.

O’Keefe said the town’s revenue is pushing $300,000 over the first two quarters of the fiscal year, nearly matching last year’s yearly total and putting the town on course to smash its yearly local option tax income record of about $466,000 if it keeps up this pace.

O’Keefe said that any money raised over the budgeted figure goes into a reserve account, which has been drawn down in recent years so seeing that pot of money refill would be good for the town’s peace of mind.

“We’d like to, obviously, replenish that,” O’Keefe said. “We’ve been pulling down off that reserve account for a couple of years now.”

O’Keefe said the last year has been rough, but the town cut back on spending and, because of the pandemic the town couldn’t offer all the recreation services, so in some cases the losses were offset by savings that helped the town weather the storm.

“We’re actually in pretty good shape,” O’Keefe said. “It wasn’t as bad as we feared.”

Manchester, in the most recent year available, had the 21st lowest tax rate in the state, falling behind a handful of towns that have zero residents and a few that have a tax rate of zero.

Others on the list include other towns that have a local option tax, including Williston, which is a shopping Mecca loaded with big box stores and much larger than Manchester.

And, O’Keefe pointed out that the meals, rooms and alcohol tax could be even better, but many establishments are finding it hard to hire staff and have been limiting hours, restricting the amount of money businesses could potentially be making.