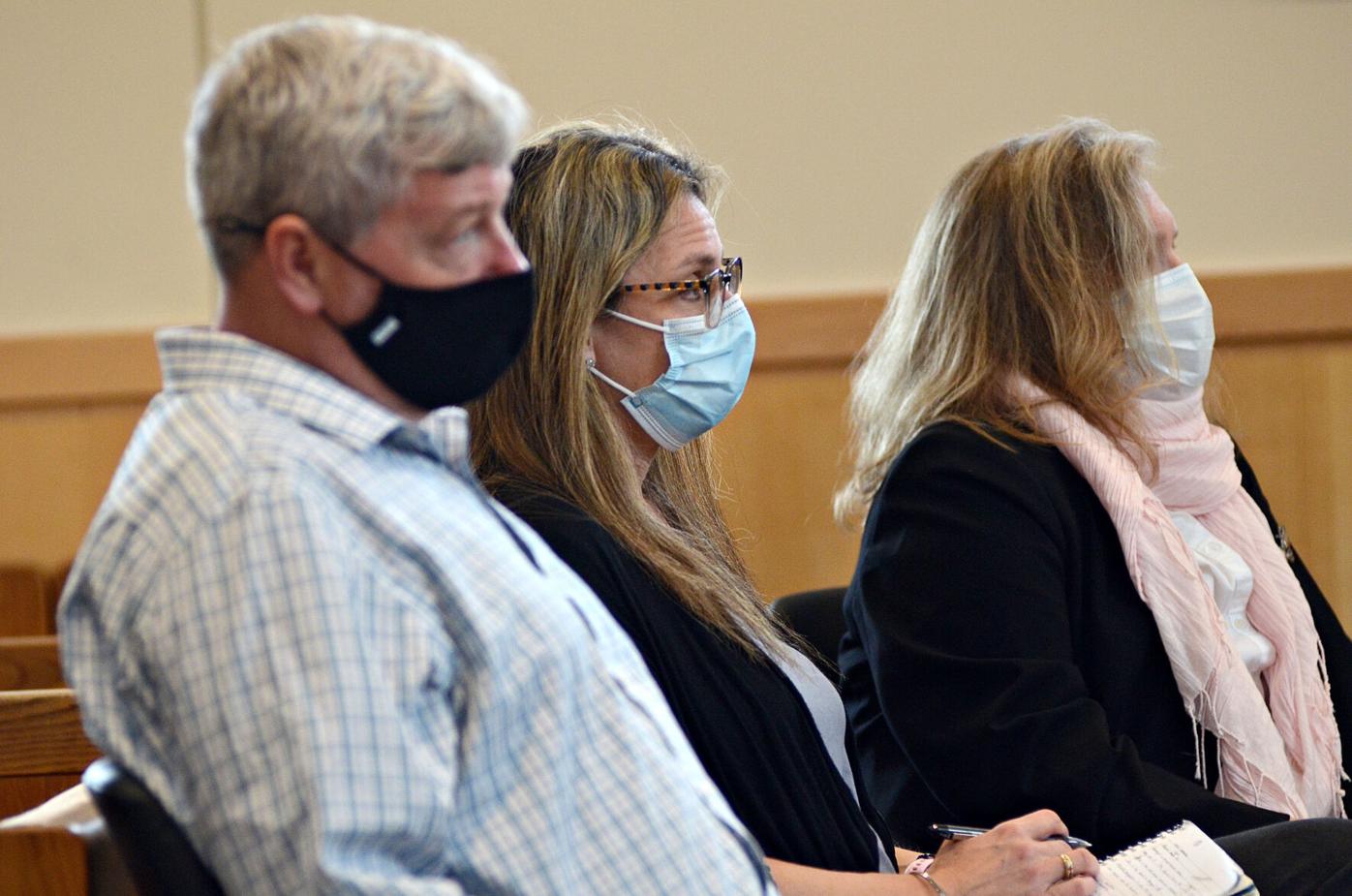 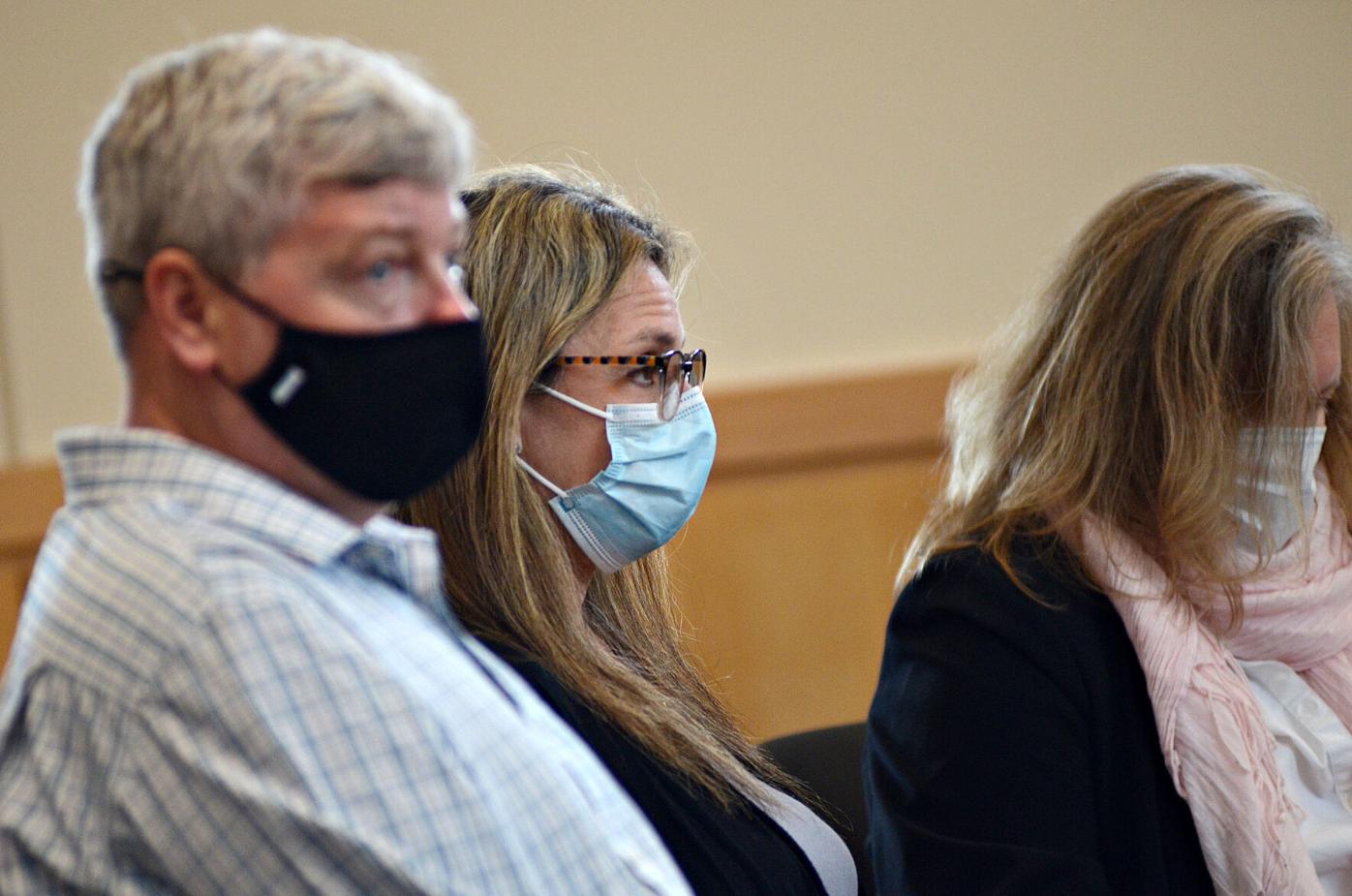 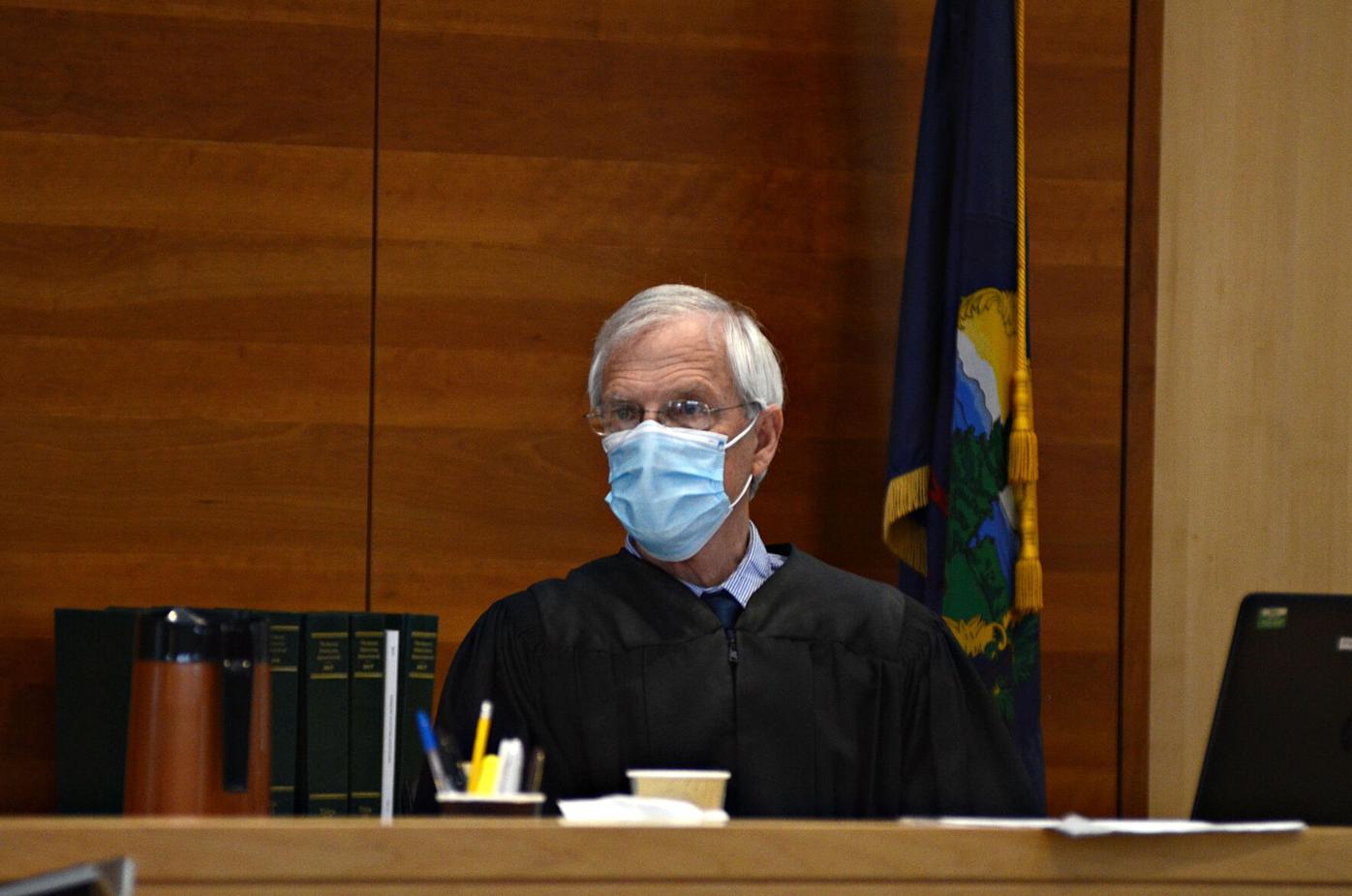 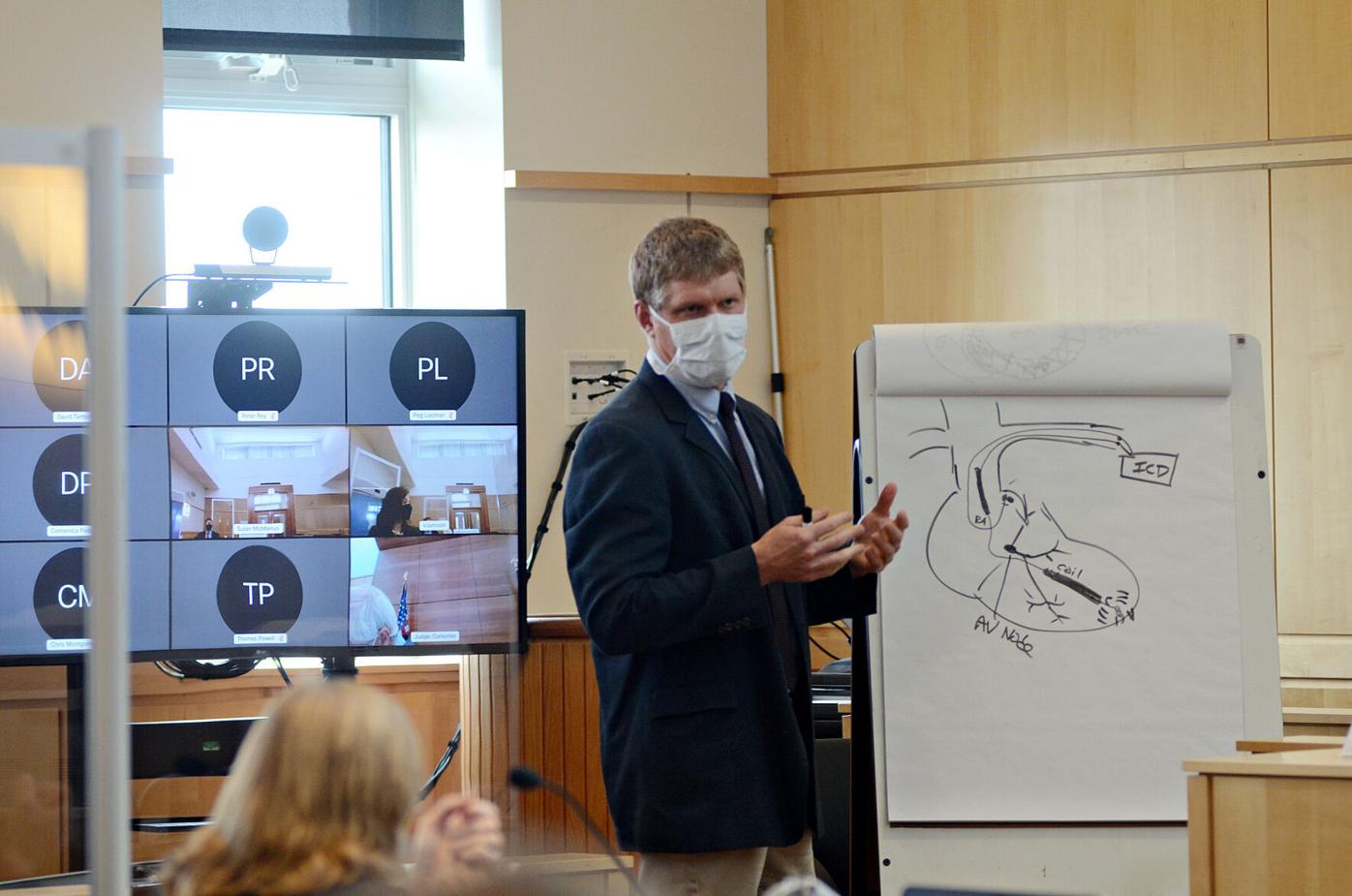 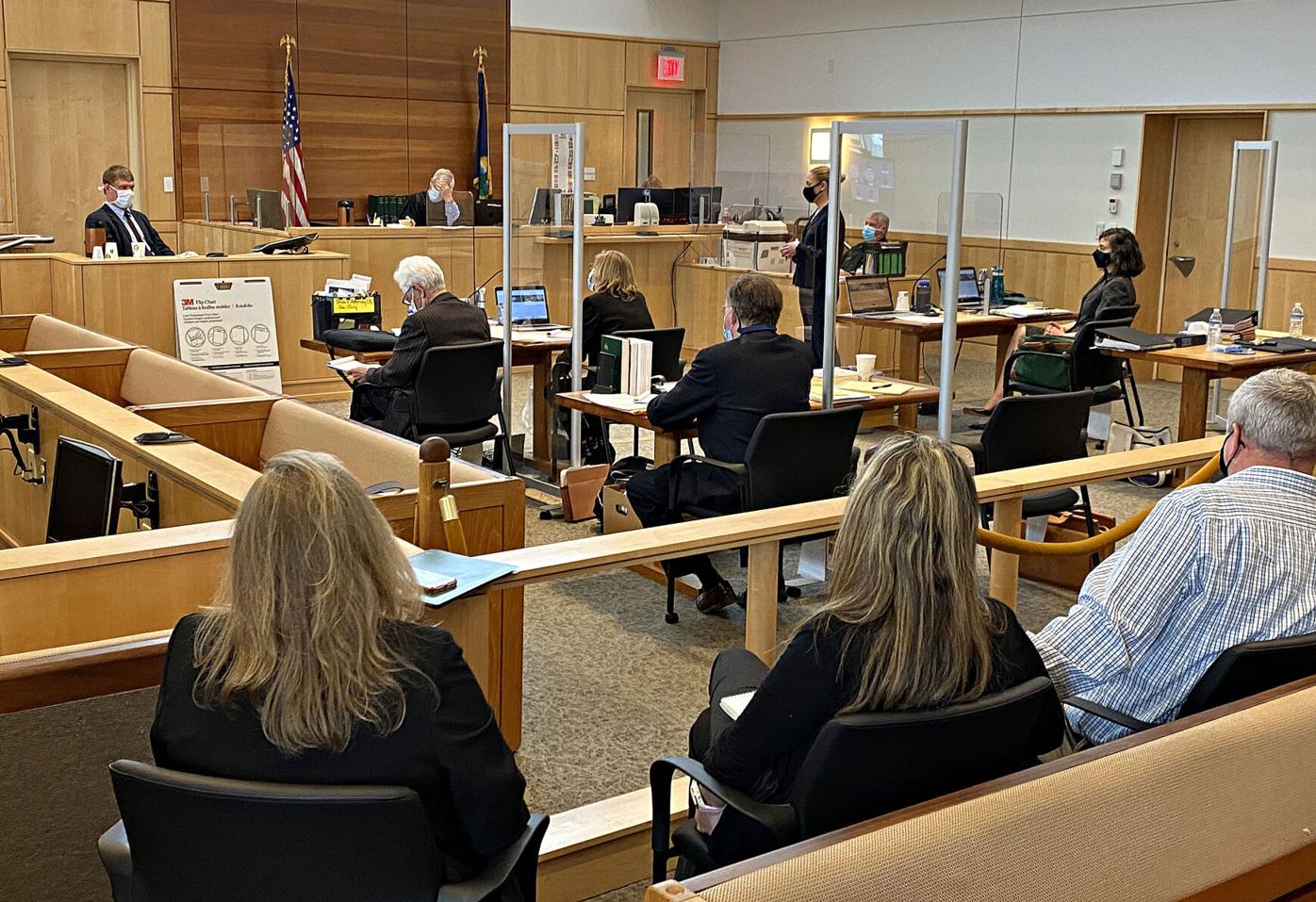 After months of remote appearances, both prosecutors and defense attorneys appeared in person at Leonard Forte’s evidentiary hearing in Bennington on Tuesday morning. 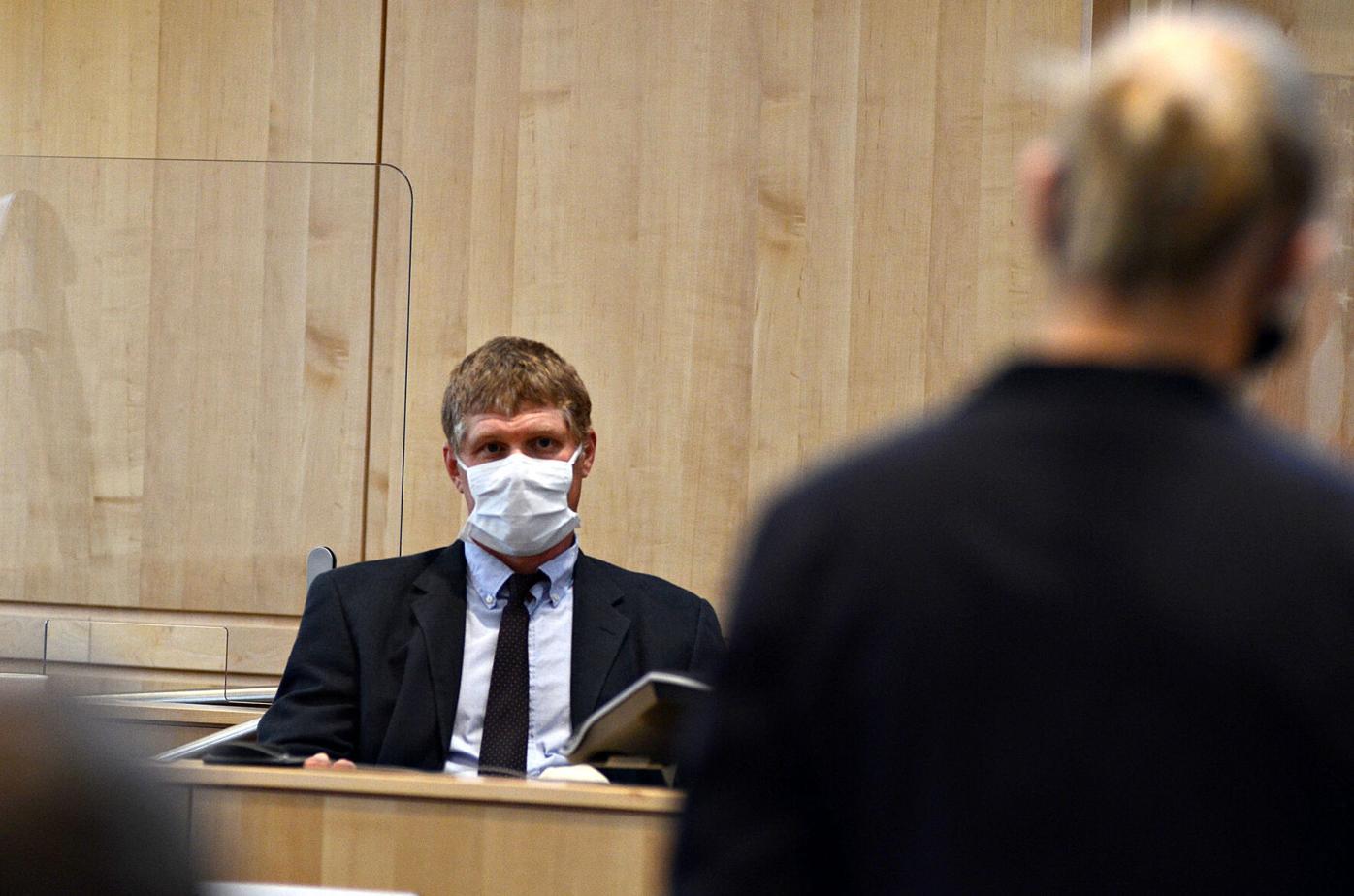 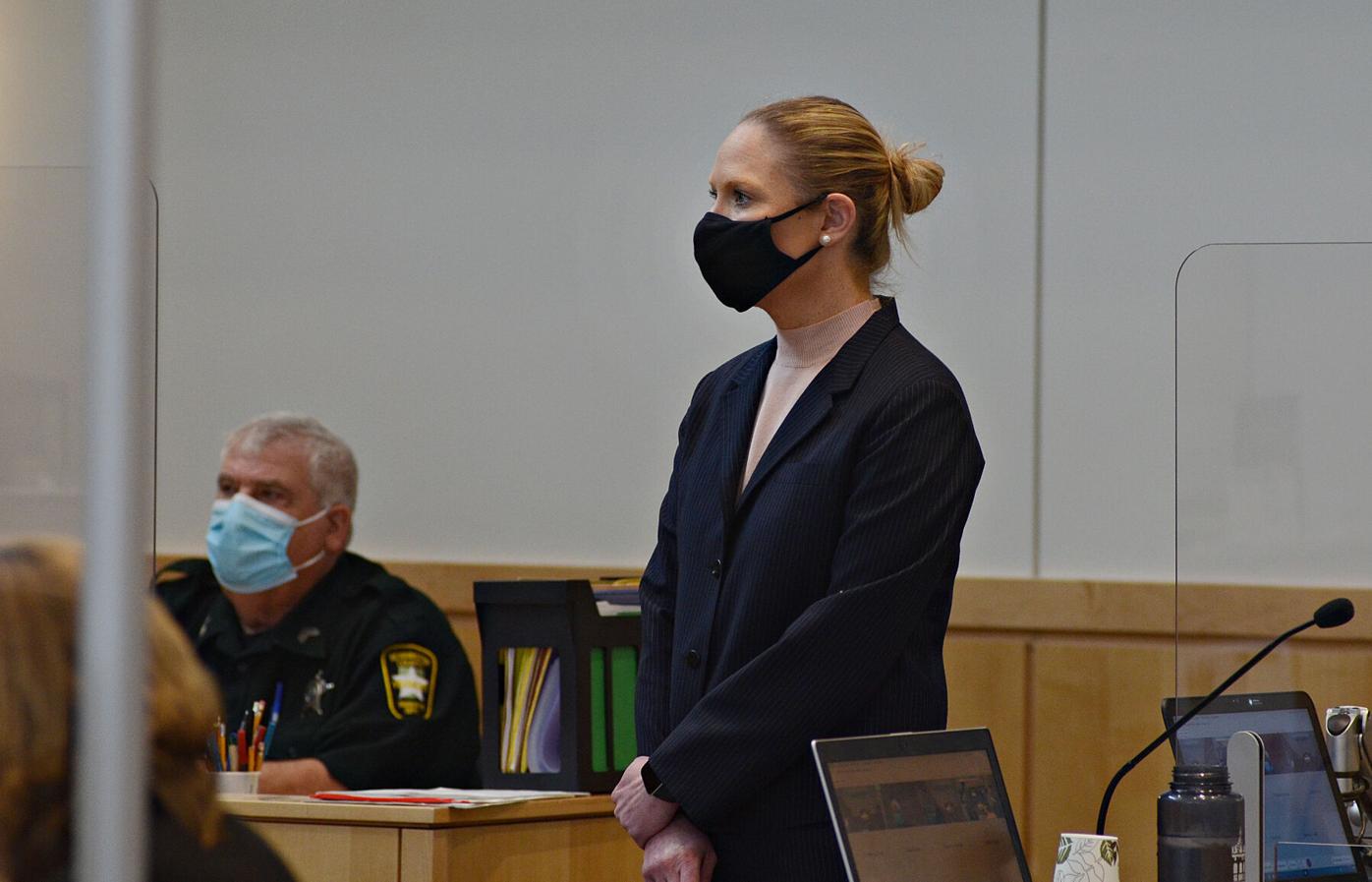 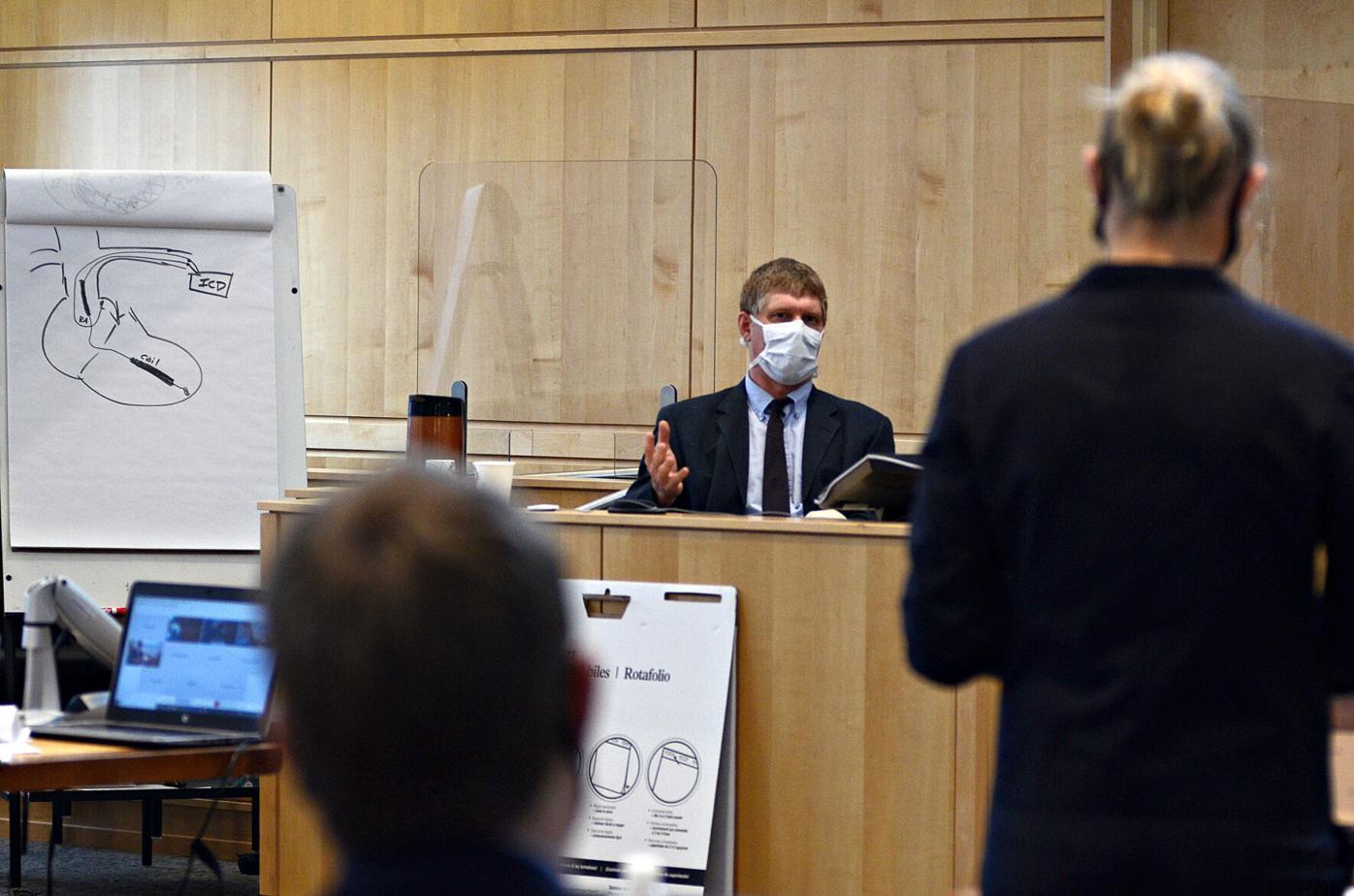 After months of remote appearances, both prosecutors and defense attorneys appeared in person at Leonard Forte’s evidentiary hearing in Bennington on Tuesday morning.

BENNINGTON — Two doctors said Tuesday that retrying Leonard Forte would endanger his already poor health — statements that the case victim heard during her first time back in a Bennington courtroom since Forte’s original trial in 1988.

Dr. Robert Lobel, a cardiologist with the University of Vermont Medical Center, said it’s “an incredibly bad idea” to ask 79-year-old Forte to travel back here from Florida given his various heart ailments.

Forte is accused of sexually assaulting a 12-year-old girl in Landgrove in 1987 after he retired as an investigator with New York’s Suffolk County District Attorney’s Office.

He was convicted the following year on three counts of sexual assault, but the presiding judge ordered a new trial, saying the female prosecutor had prejudiced the jury by being too emotional.

Since the 1990s, Forte has asserted that he is too sick to be retried. Now, the Bennington Superior Court has asked him to present evidence supporting his request to have his case dismissed.

On Tuesday, Superior Judge Cortland Corsones heard from two doctors who testified for the defense that Forte suffers from numerous health problems, primarily of the heart.

Dr. Jason Bartsch, an internal medicine specialist at UVM Medical Center, said Forte has significantly reduced heart function, a large scar in his heart, a leaky valve and an abnormal heartbeat, which has triggered his implanted defibrillator to send electric shocks to the heart.

Both he and Dr. Lobel said traveling to Vermont would place additional mental and physical stress on Forte — which could lead to organ failure, coma or even death.

“If things go south, and he comes here and he dies, it’s a lot to bear for a relative,” Lobel said when asked by defense attorney Susan McManus about the prosecution’s idea of Forte being accompanied to Vermont by his daughter who is a nurse.

Vermont Asst. Attorney General Linda Purdy questioned Lobel about what appears to be conflicting information about Forte’s self-reported health status and his actual activities. This apparently includes Forte’s being spotted by Florida police driving miles from home, pumping gas, going to an ATM and walking into a department store this January.

Lobel acknowledged that seeing the police surveillance video led him to downgrade by one level his assessment of Forte’s class of heart failure.

“Certainly, on the day he was getting out and about was more than I would have anticipated that he was able to do based on what I’ve looked at,” the cardiologist said. “Mr. Forte, he’s not the best historian, he’s quite a poor historian.”

Among the 15 people in the courtroom Tuesday was Michele Dinko, who came back to Bennington for the first time since she testified at Forte’s trial in 1988 that he sexually assaulted her at his Landgrove vacation home.

During a break in the hearing, Dinko, 46, said she was feeling a lot of emotions in being back in Bennington after all that time.

After decades of Forte’s case being in limbo, she said she is grateful that he is at least a step closer to being retried. “I’m thankful,” she said. “I just want justice to be served.”