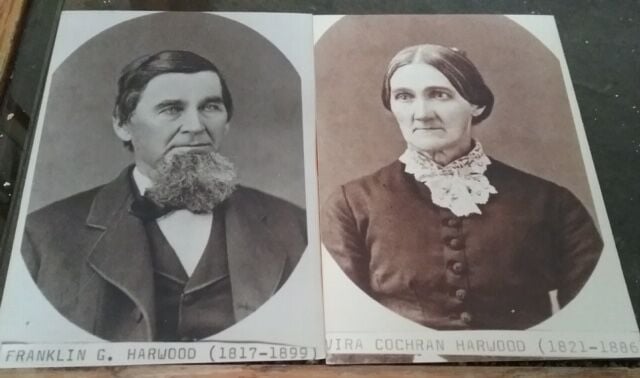 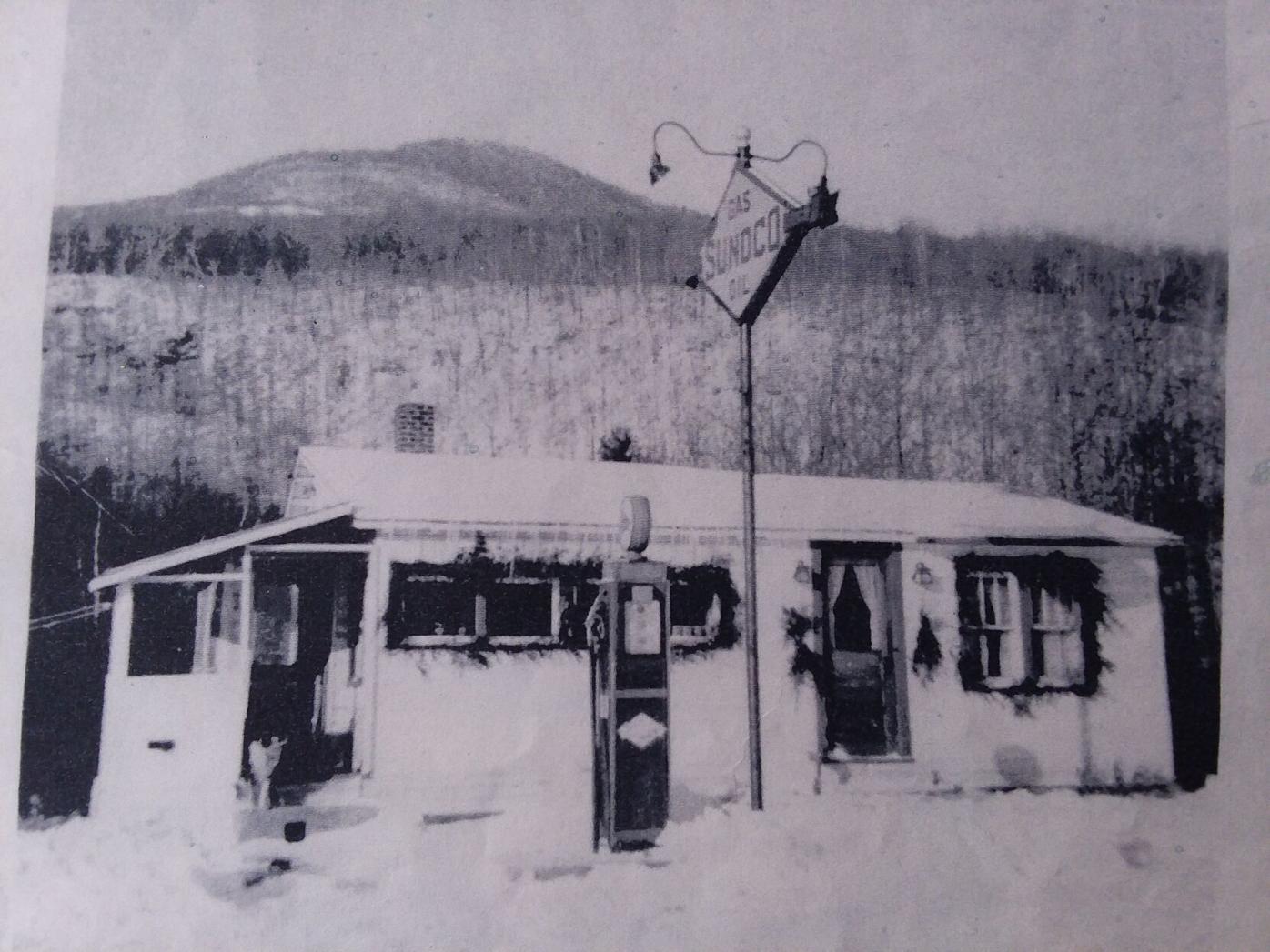 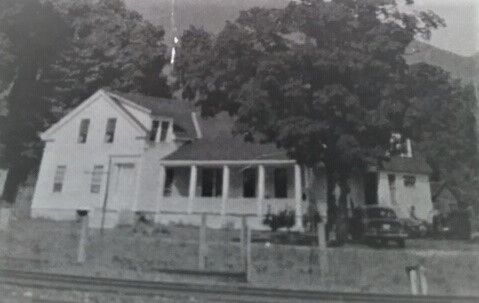 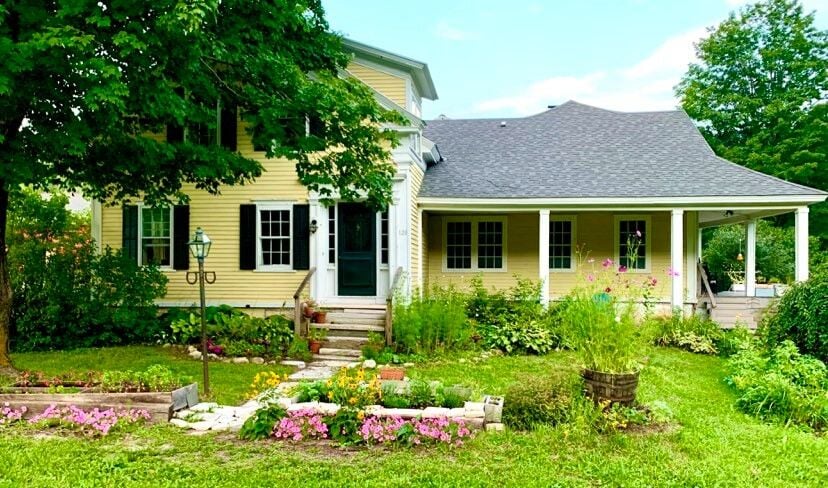 The home as it appears today.

The home as it appears today.

EAST DORSET — This is a story of how history comes alive, courtesy of today’s internet technology. The story starts with an East Dorset farmhouse.

Like the majority of the houses in East Dorset Village, this house reflects Greek Revival characteristics. It has a gable-front roofline, with an off-center main entrance, a pair of double-hung windows to the left, and two more above on the second level.

The classic style entryway includes a cornice, frieze and architrave above the door and narrow sidelights. Vertical pilasters accent each corner of the façade, along with frieze boards accenting the gutters beneath the roof. A wing extends to the south of the main block, and additional sections have been added towards the back. Dormers in the south-facing roof also prominent, but are not original to the house. In the mid-19th Century, this was the home of Franklin G. Harwood. Mr. Harwood was part of the extensive Harwood family that settled in southwest Vermont.

A cousin, Hiram Harwood, had kept a farm journal for 27 years, recounting the trials and tribulations of running a large farm in what is today’s, Old Bennington. His diary is part of the extensive holdings at the Bennington Museum.

Franklin made his money in the local lumber business, owning many acres of land towards the southern part of East Dorset. An 1856 East Dorset map shows him living at this exact location. By 1869, he is shown as operating a custom grist and saw mill just to the south of the house and another property south and west of today’s Route 7.

As a lumberman he was either a competitor or colleague of Ira Cochran, the wealthiest man in Dorset. Mr. Cochran lived just up the road from this house, and he had sold Mr. Harwood the land on which this house was built. Mr. Harwood was married to one of Mr. Cochran’s younger sisters, Elvira. By 1855, Frank Harwood was the ninth-wealthiest man in all of Dorset, as listed in the Grand List of that year. Franklin lived to see 1899 and Elvira died in 1886. By 1915, the entire family had left East Dorset, some settling as far west as California. In 1928, Clarence and Mary Button bought the property. Some East Dorseters may remember the Button Farm with the cows and chickens scratching around in the side yard and the “Button Box” out front selling Sunoco gas. Sometime in the 1940s Mary S. Button opened Sally’s Luncheonette, across the “new” Route 7 on the west side the highway. She advertised “Light Lunches, Gas (Sunoco) and Oil, and Maple Products.”

But the best part of this house’s history just occurred.

Out of the blue, and courtesy of the internet, Kate McPhee, today’s owner and descendant of an early lumberman in Denver, received an email message from a man in New York City who is a direct descendant of the original Harwoods. He had Googled the address of his ancestral home and Kate’s business — Kate’s Full Circle Farm — popped up.

Subsequently, Kate has been corresponding with her contact in NYC and his elderly mother in California, resulting in the sharing of two 19th Century photos of Franklin and Elvira Harwood. So, history has come full circle at the Full Circle Farm, courtesy of today’s internet technology.

Do you want to contribute a historical piece on your town? Email Editor Darren Marcy at dmarcy@manchesterjournal.com.

Michele Pagan is a recently-returned native Vermonter, who now lives in East Dorset. A professional textile conservator, she is a member of the Dorset and Vermont Historical Societies.

Darren Marcy, a journalist since 1992, is the editor of the Manchester Journal. A New Mexico native, he previously worked for newspapers in the Land of Enchantment before moving to Vermont. He joined the Journal in October 2018.