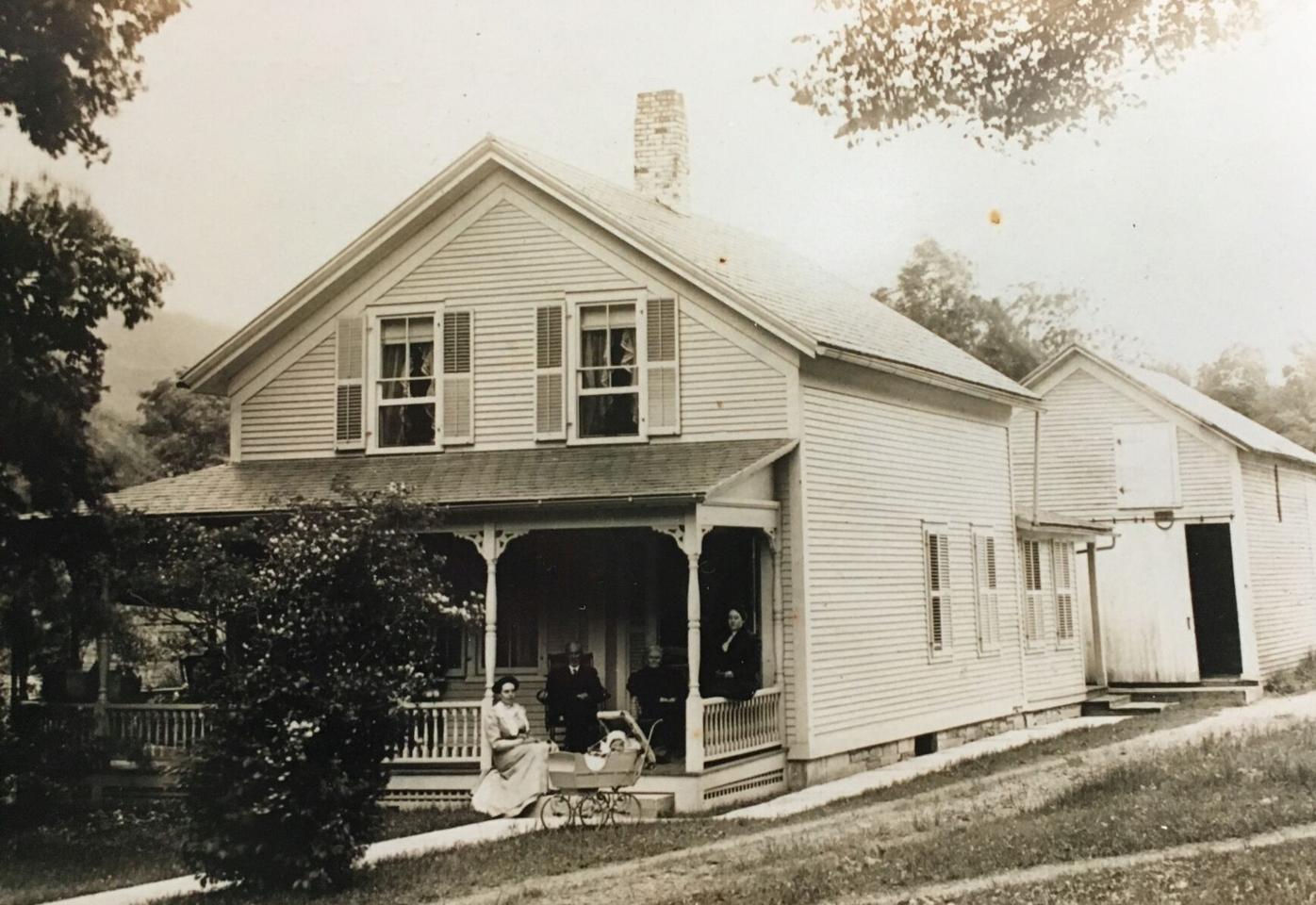 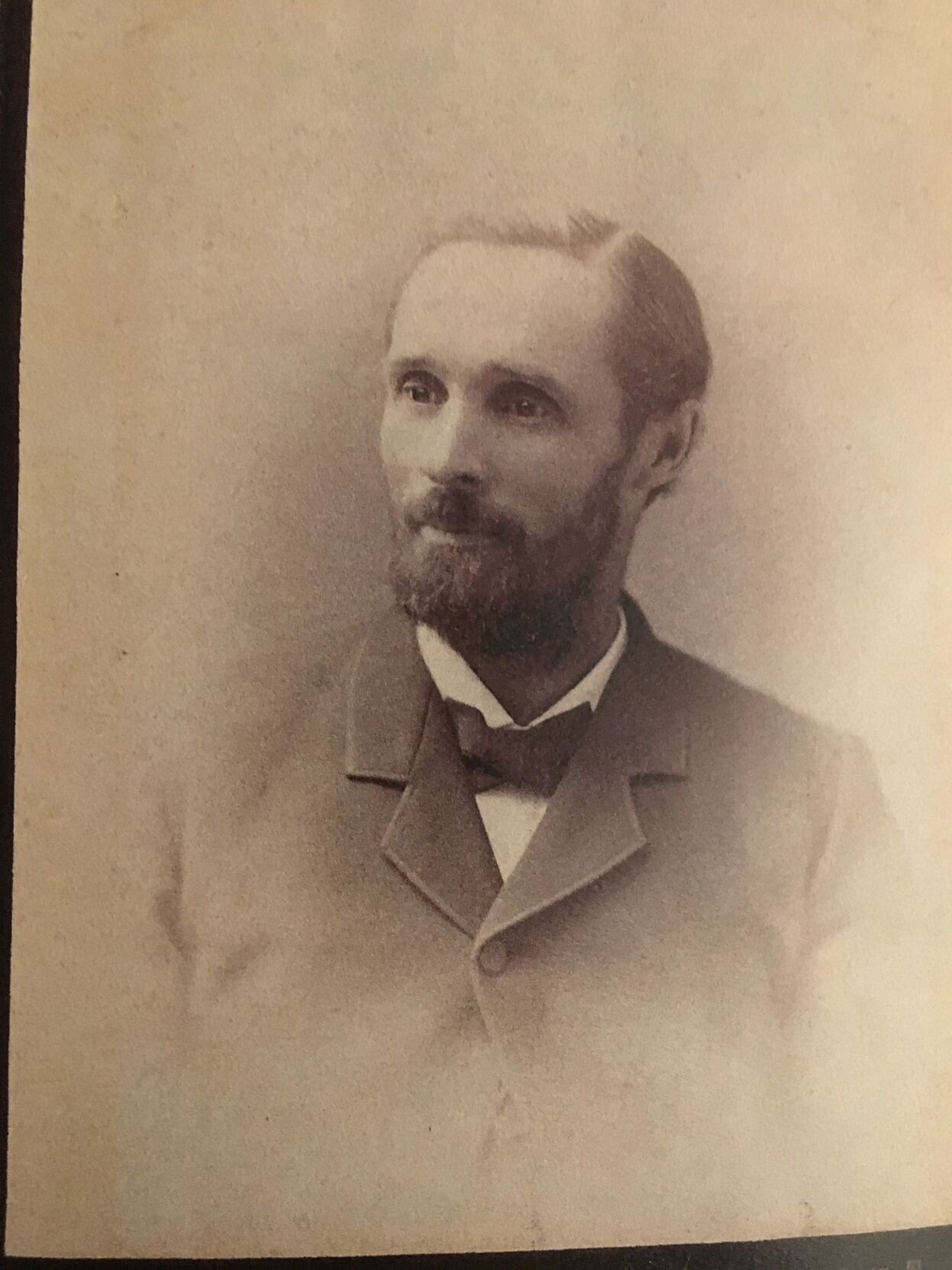 Would you be surprised to learn that Dorset’s sole Civil War sharpshooter was actually from East Dorset?

Harvey Brophy was a resident of East Dorset when he enlisted in the Grand Army of the Potomac in December 1861. He was born into a farming family, the son of Patrick Brophy, who had immigrated here from Ireland.

It was through the service in the Civil War by young men like Harvey that the Irish came to be seen as “one of us” Americans, and less as immigrant newcomers.

Almost everybody called themselves a farmer in our pre-Civil War history. Even Ira Cochran, the wealthiest man in all of Dorset, labeled himself “farmer” on the US Census worksheets.

Harvey’s father was listed as a farmer in the 1860 U.S. census, although Harvey, at age 25, was listed as a sawyer. This makes sense as the family was living near the Mad Tom Road sawmill being run by Ira Cochran who had the sawmill with the lumber chute that slid timber down the mountain into East Dorset from Peru. Some of that timber was used for railroad ties for the Western Vermont Railroad built through East Dorset in 1852.

In September 1861, Patrick Brophy died after having broken his neck from a fall from the top of a load of grain.

By the following December, Harvey, the sixth of seven children, had enlisted in the army. We can’t know for sure, but the family’s finances may have been tight, so perhaps he enlisted as a way to increase the family’s income through his military service.

What we are sure of, though, is that he qualified as one of Vermont’s sharpshooters, serving in the 2nd Regiment, Company H for 11 months. Not everyone could be selected as a Sharpshooter. The recruiting notice which was published in various public places announced the skills required:

So, at the length of two football fields, a man had to be able to put 10 shots within a 10-inch circle.

Maybe it was Harvey’s skill as a lumber sawyer that helped him develop this degree of accuracy?

Returning to East Dorset in 1862, Harvey married a neighboring farmer’s daughter, Minerva Sexton. He was 34, she was 23. Minerva’s only brother, Edgar, had died while serving in northern Virginia at about the same time as Harvey, dying of disease rather than a gunshot.

Perhaps it felt like he was “marrying up” into old money, because Minerva’s great-grandfather, George Sexton, had served in our Revolutionary War. The family had amassed quite a bit of land by the mid-1850s, either through reward for George’s military service, or their shrewd purchases of land “at vendu.” This was an auction procedure, whereby lands were sold off due to non-payment of taxes. Her father, Joseph Sexton, is credited with owning a 340-acre sheep farm just around the bend on Mad Tom Road, with a herd of 92 sheep.

So, Minerva was the daughter of a sheep farmer on one of the largest farms in the valley.

Harvey found employment after the war as one of the clerks in the local general store run by Plynn D Ames.

Located behind the Congregational Church on Mad Tom Road, the store was a stone’s throw from his home to the east. Land records show that he purchased the piece of land for the house from Andrus Bowen in 1871.

Four years later, he bought an additional 21 acres just behind the house, so things may have been going well for him at this point in his life.

By 1890, Harvey was able to buy the store from PD Ames, of the Ames family whose farm was the location of Frost Well Drilling today. He ran the store until 1917, when son, Gilbert, took it over. The 1910 Census shows Harvey, Minerva, and their daughter, Gertrude, all working at the store. The store burned to the ground in 1926, an unhappy event that Harvey did not live to see, as he had passed away in 1920.

His obituary in the Manchester Journal described him this way:

“His influence was for the right and he was highly esteemed by all who knew him. He was a constant attendant at the Congregational church. He will be missed not only by his family, but by a large circle of friends.”

Today, there is a stained glass window to his memory, in the white clapboard Congregational Church in East Dorset Village.

Harvey A. Brophy’s story is one of many veterans who returned home, married a local girl, bought and sold land, and ran a store that supported and helped build a community in the post-Civil War period.

Michele Pagan is a recently-returned native Vermonter, who now lives in East Dorset. A professional textile conservator, she is a member of the Dorset and Vermont Historical Societies.