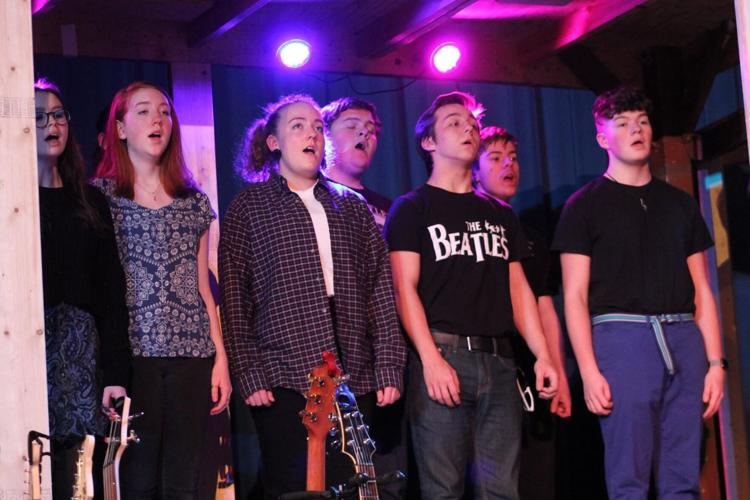 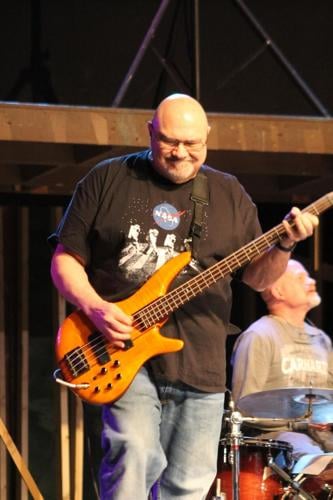 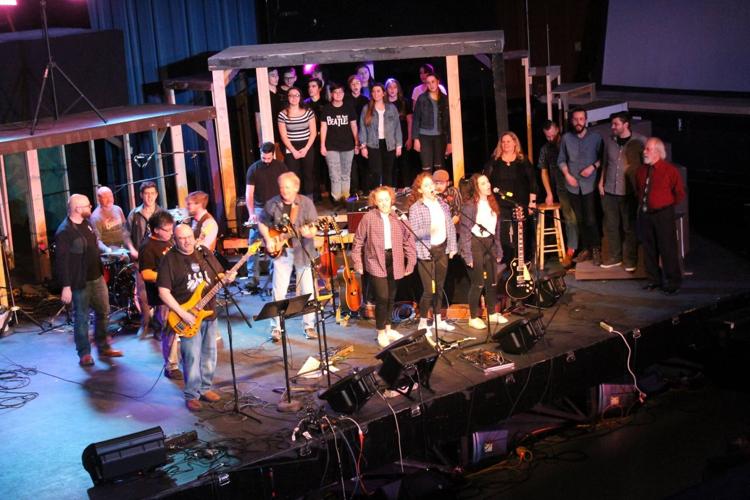 BENNINGTON — Mount Anthony Union Performing Arts is hosting a British Invasion Concert this Saturday, and it’s sure to be a rockin’ time.

The concert will take place on Jan. 21 at 7 p.m. in the MAU auditorium. Admission is $10, and the tickets can be purchased online at mauhsvt.booktix.com.

Tickets can also be purchased at the door, but event organizer and choral music teacher at MAU Lynn Sweet advises ordering tickets before the event. She expects a large crowd.

British Invasion is the first event of its kind being held since before the pandemic. Prior to the world being turned upside down, a British theme concert was held at MAU for about two decades.

Frank Barnes, Tim Brown and David Beriau, all now retired from MAU, started this tradition in 2001 as “Bennington Does the Beatles.” Spencer Sweet — Lynn’s husband, the leader of the Sound and Stage Club at MAU and the director and producer of the event — also took part in the first concert as the sound engineer.

The trio created the concert because they were huge fans of the Beatles and they wanted to host a concert exclusively with music from the band.

Barnes’ name probably rings a lot of bells for anyone who went to MAU because of his time as an English teacher and faculty member. In addition to laying the foundation for this event, he will also be performing.

Barnes is the bassist of the band 8084 who will be gracing the MAU stage at British Invasion. The band has been around for 40 years, and has toured in the U.S., Canada and Europe.

“One of the reasons behind this concert is to show our current students that making music doesn't have to stop after you graduate,” said Lynn Sweet.

By having alumni come back to perform, the students have living, breathing proof that the opportunity to perform doesn’t disappear after graduation.

The funds raised from ticket sales will be put toward the Sound and Stage Club.

“Part of the funds will go back into equipment. I teach the students about the sound equipment that we have in the auditorium,” said Spencer Sweet. Field trips for the students will also be funded.

The club will have a big part in making the concert a success. Members will be tasked with the stage and sound set up.

Spencer said the concert will be recorded so the 35 students in the club can mix the live audio afterward. They’ll be able to balance vocals with the accompanying instruments. The end product will be of radio quality.

Lynn said this club is perfect for “a lot of students who love the performing arts but aren't really comfortable on stage. This is a perfect place for them to be involved and be part of a group.”

If you'd like to leave a comment (or a tip or a question) about this story with the editors, please email us.
We also welcome letters to the editor for publication; you can do that by filling out our letters form and submitting it to the newsroom.
© Copyright 2023 Manchester Journal, 3624 Main Street, Room 204 Manchester, VT | Terms of Use | Privacy Policy
Powered by BLOX Content Management System from BLOX Digital.
You don't have any notifications.