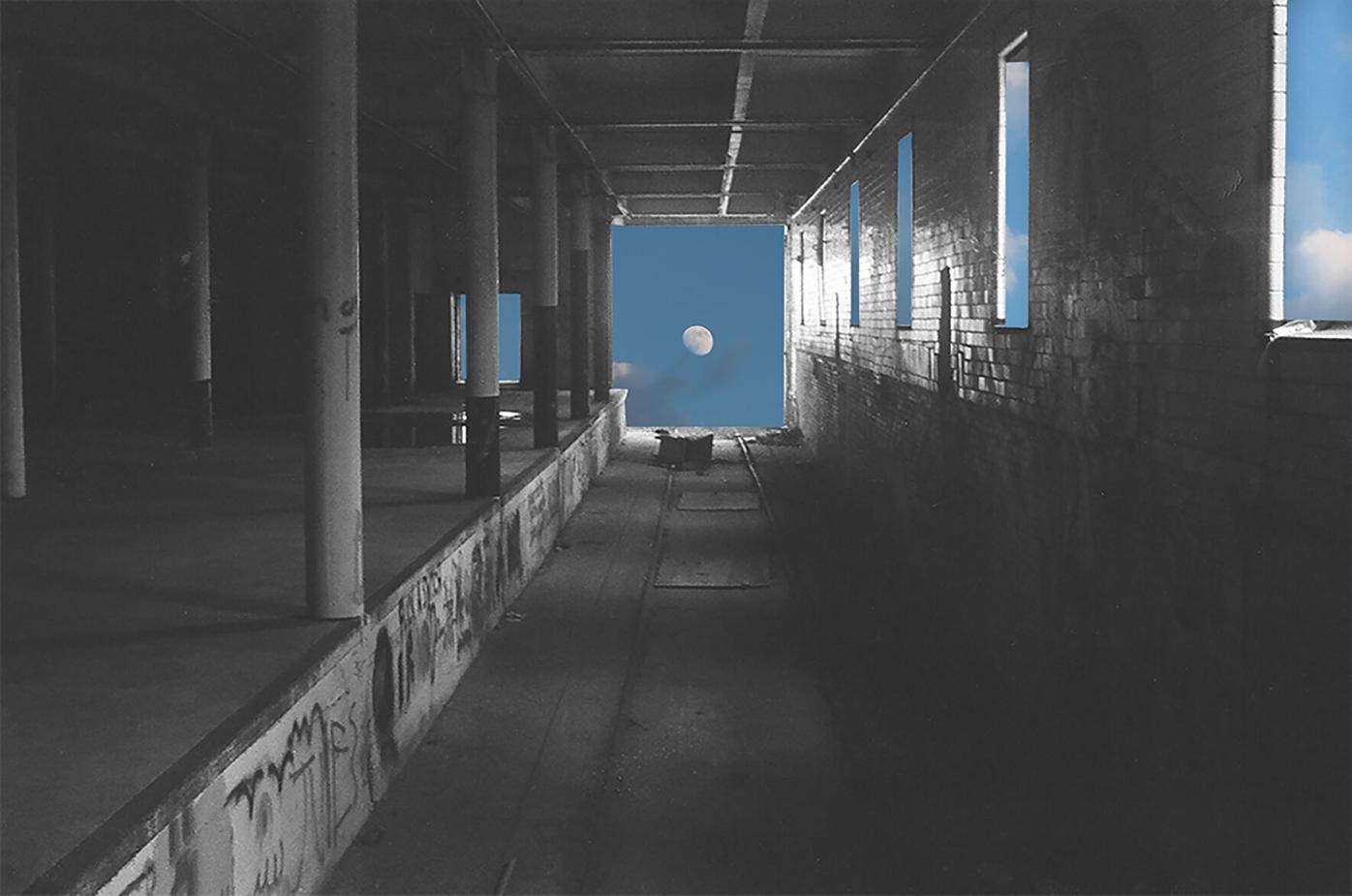 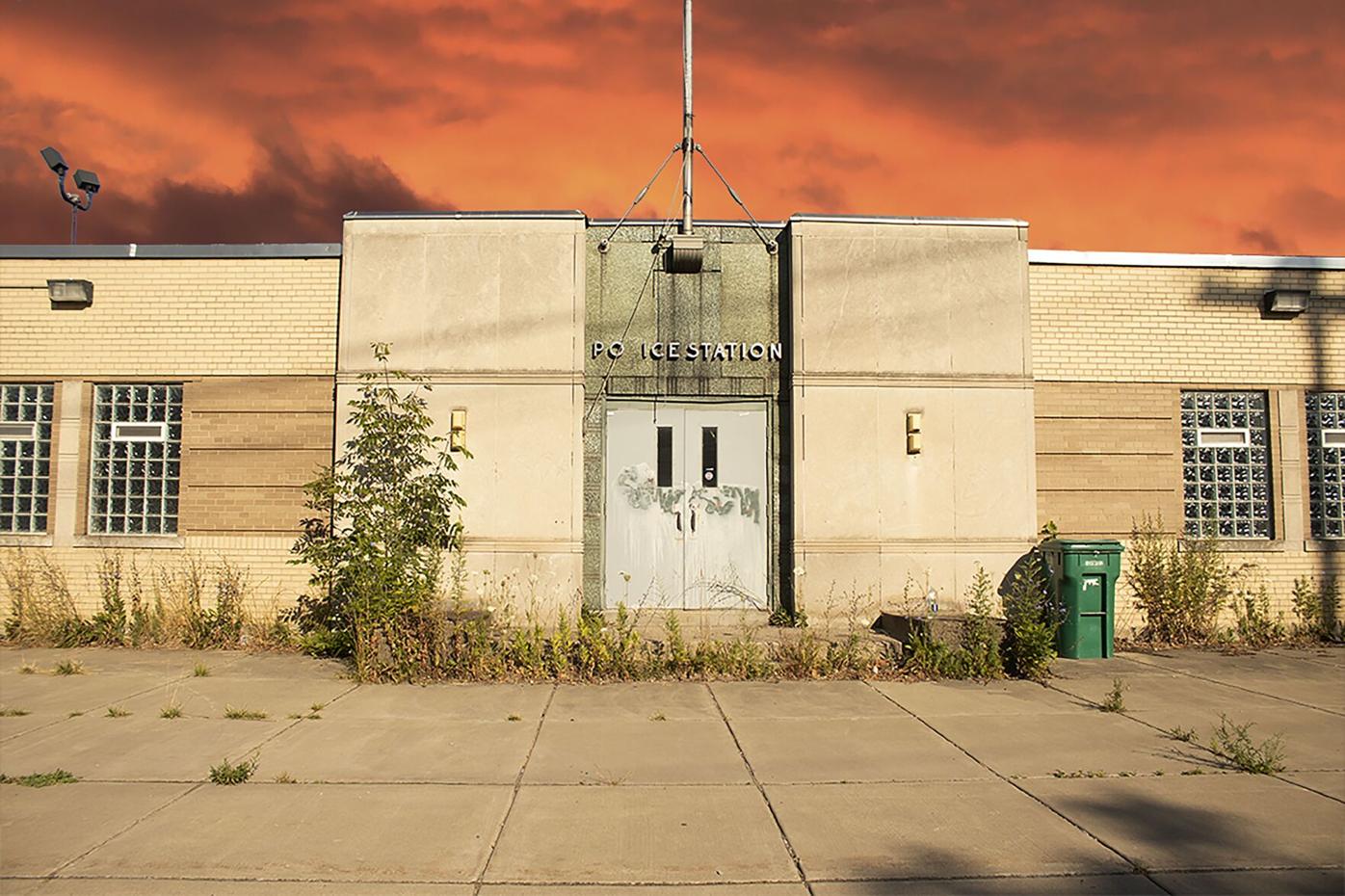 STRATTON — Eighteen Stratton Mountain School students have been recognized at the regional level by the 2021 Scholastic Art and Writing Awards, a prestigious national program that celebrates young artists and writers locally and nationally through exhibition opportunities and scholarships.

“I am thrilled that our students were comfortable taking a different kind of risk than they are accustomed to,” said SMS English Teacher and Middle School Dean Chris Marks, who encouraged and coordinated the SMS submissions. “There is so much intellectual talent and creativity in our student body, and it is wonderful to see these students recognized.”

This year’s Gold Key recipients include senior Lauryn Socha for her digital art piece titled “Limitless,” ninth-grader Jude Fidel for his flash fiction piece “Flat Tire,” and middle schoolers Addison Dennes for her short story “When Their Paths Cross,” and Brayden Goodman for his critical essay “True Courage In The Presence of Fear.”

Additional Silver Key recipients include Simon Baron for his poem “Dance of Dirt,” Sage Freeman for her essay “Big Blue,” Ainsley Goodman for her short story “Invisible,” Durham Jones for his poem “Moving On,” Charlotte Kosinski for her essay “Between the World and Me — ‘The Dream,’” Eva Morin for her short story “Perfectly Imperfect,” and Benji Richards for his essay “The True American Dream.”

SMS’s recognition did not stop there. Asher Baron earned an Honorable Mention for his short story “Bison,” Ben Bodett for his critical essay “The Legacy of Slavery in Education,” Will Clark for his essay “Words are Birds,” Caroline Collins for her essay “The Mockingbird’s Call,” Landon Hekking for his photo titled “Mountain Sunrise,” and Montana Osinski for her short story “Once Broken.”

While creative excellence may not initially come to mind when envisioning an elite ski academy like SMS, disciplines like art, photography, and fashion represent a growing segment of the school’s academic and cultural fabric. Many SMS alumni have pursued careers in such fields, including large scale muralist and artist Chinon “ChiChi” Williams a 2003 graduate, who recently designed a mural in the school’s newly-renovated STEAM lab.

“What makes SMS truly different is our ability to balance academic and athletic excellence and instill strong personal values along the way,” said Head of School Carson A. Thurber. “Our faculty works diligently to create a space where students feel both inspired and supported in their endeavors, whether it be academically, athletically, or creatively. To have 18 students recognized at the state level for their creative pursuits is an excellent representation of that, and I’m incredibly proud of their accomplishments.”

These award-winning works will be on display at the Brattleboro Museum & Art Center starting Feb. 19, followed by a digital awards ceremony on Saturday, March 6, with Abenaki filmmaker and Vermont Native Lina Longtoe serving as this year’s keynote speaker. See the full list of winners here.

Gold Key works will then be judged nationally by an impressive panel of creative–industry experts to receive National Medals.

The national winners will be announced on March 17, with the hopes of hosting an in-person ceremony at the world-renowned Carnegie Hall in New York City on Wednesday, June 9.

Presented by the Alliance for Young Artists and Writers, the Scholastic Art and Writing Awards are the longest-running and most prestigious recognition program in the Nation for creative teens. Since its founding in 1923, the Awards have inspired and encouraged countless young artists by celebrating their art on both the local and national levels. Some of the program’s most notable alumni include Truman Capote (1936), Andy Warhol (1945), Stephen King (1965), and Lena Dunnam (1999)- just to name a few.