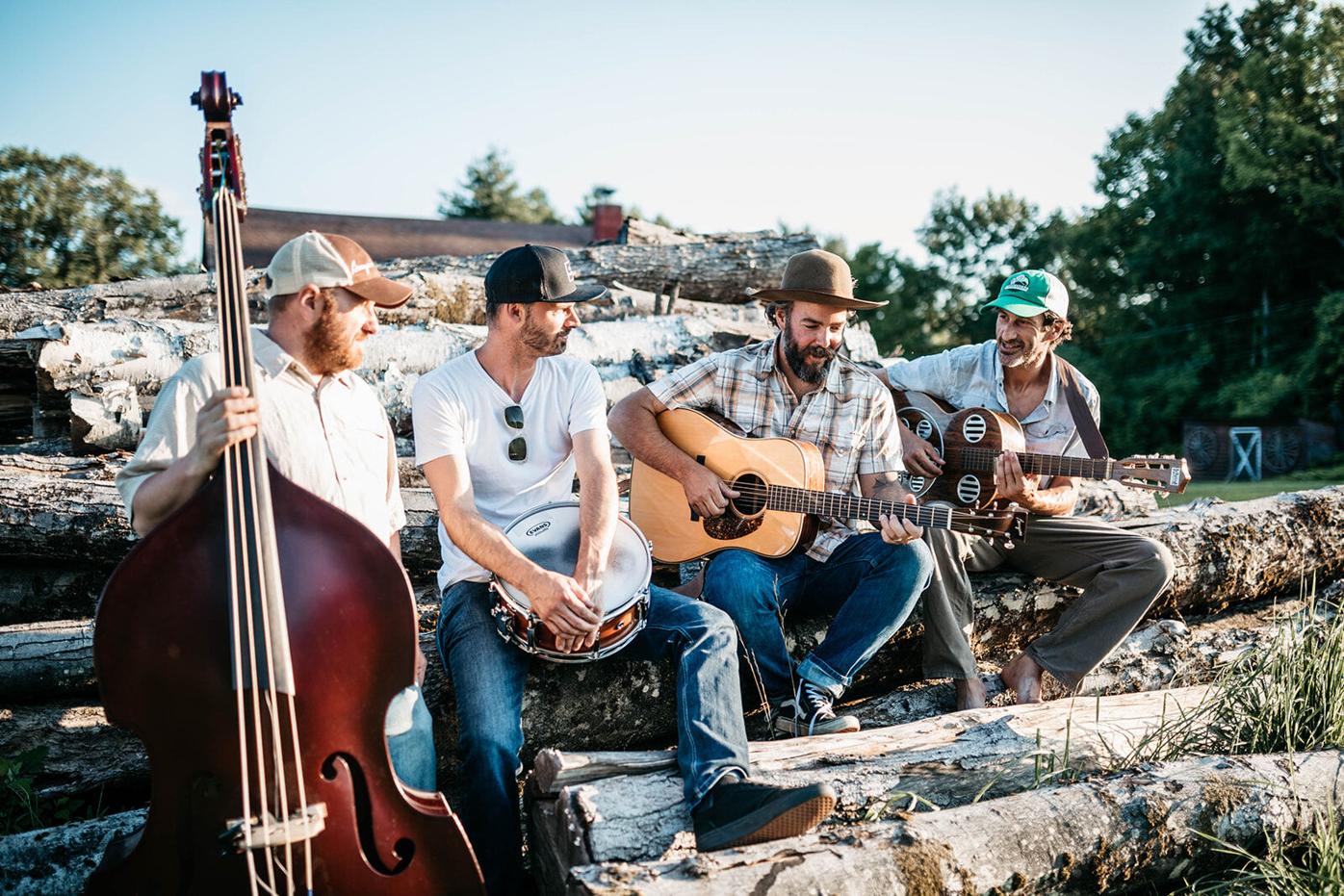 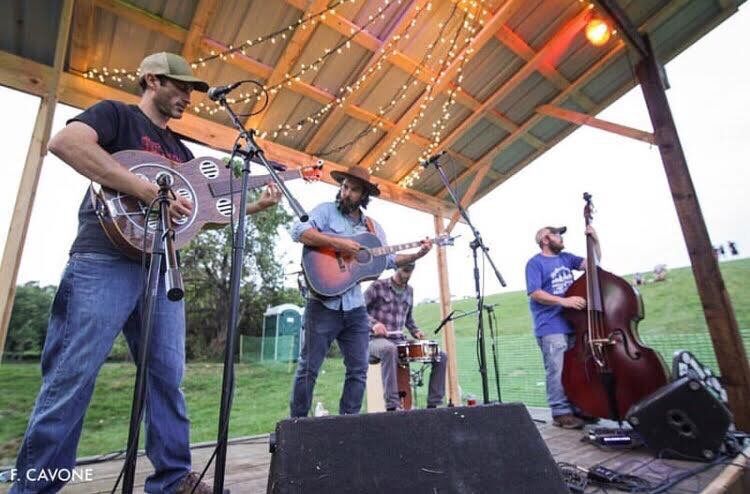 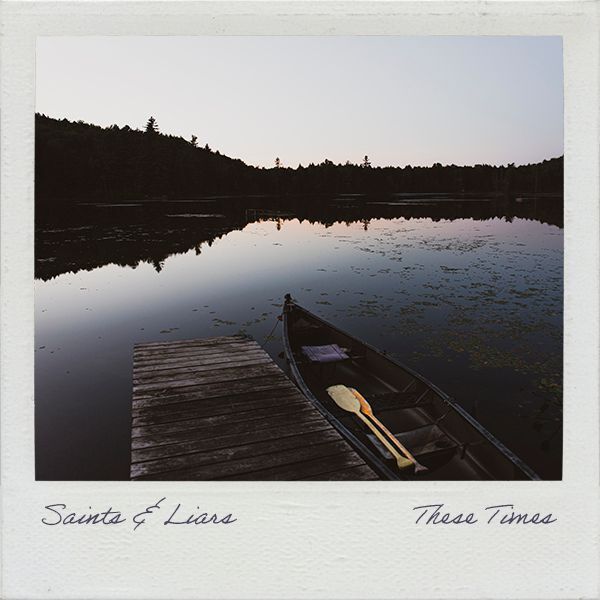 Whether on a stage in a fancy hall, an old Vermont barn, a backyard or even the back of a flatbed truck, Saints & Liars is a regular presence at good times everywhere, and now, the band is releasing a studio album.

Known as Vermont’s Roadhouse Roots Band, Saints & Liars are often found playing in the Manchester area and mountain communities, but as a live band, recording an album is a big step.

“These Times,” is the band’s very first studio album and is scheduled to be released with a live performance from the Weston Playhouse Walker Farm in Weston.

Because of the pandemic, the performance will be carried on Facebook Live kicking off at 7:30 p.m. Feb. 26.

The event will stream live on the Weston Playhouse Theatre Company and Saints & Liars’ Facebook pages.

The band, on its website, said it’s been hard not being able to play for fans.

“As you’d imagine, it’s been several long months since we’ve been able to perform for a public audience, and the unexpected time off has been increasingly difficult for us.”

But, the time off gave the band the chance to do something they had always wanted to do — record an album.

Hughes said Saints & Liars is “definitely a live band that needed a recording.”

“Most songs on the new album were road-tested over many, many live shows,” Hughes said. “A couple like “These Times” and “High Life”’ are brand new, written during the pandemic.”

The pandemic has impacted groups like Saints & Liars greatly.

Forced inside and away from their fans, they decided to finally do what they’ve been needing to do, record some of their music.

“Before the pandemic, we were on an upward trajectory, touring with The Ghost of Paul Revere, put on on some big stages and set us up with a fully booked summer of 2020 playing all over the northeast,” Hughes said. “With all this canceled, we decided it was time to properly record some music.”

They started out playing mostly covers but over nearly a decade the setlists have slowly morphed into all originals.

While they’re still willing to jump up on the stage just about anywhere invited, in recent years they’ve played notable gigs like Higher Ground in Burlington, WinterWonderGrass, Eastbound Throwdown, and the Green Mountain Bluegrass & Roots Fest.

The band has also tweaked how it refers to itself slightly.

“Our sound has been labeled as ‘Roadhouse String Band’ because of our raw approach and speed,” Hughes said. “We’ve decided to move towards ‘Roadhouse Roots Band’ because Nolan plays drums now, and Mike’s resonator has a pickup and pedals so we aren’t a string band anymore. Although, we have always said we sound best in a living room.”

The band’s “roadhouse” persona flows through the album with songs featuring the “raw speed and gruff howling” that shows off their own Green Mountain twist on modern Americana music.

But, a few of the songs on this recording bleed with raw emotion and the pain of life.

Personal experiences are at the root of the songs on “These Times.”

Hughes is the primary songwriter but all four members have writing credits and all contributed to their arrangement.