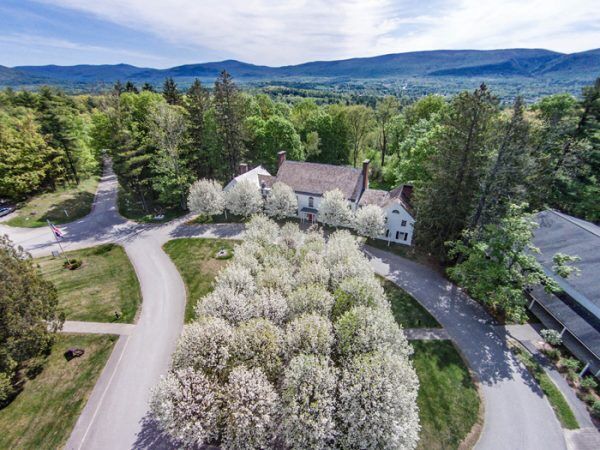 The Dorset Playhouse will be used for rehearsals and set building this summer, but not live performances. 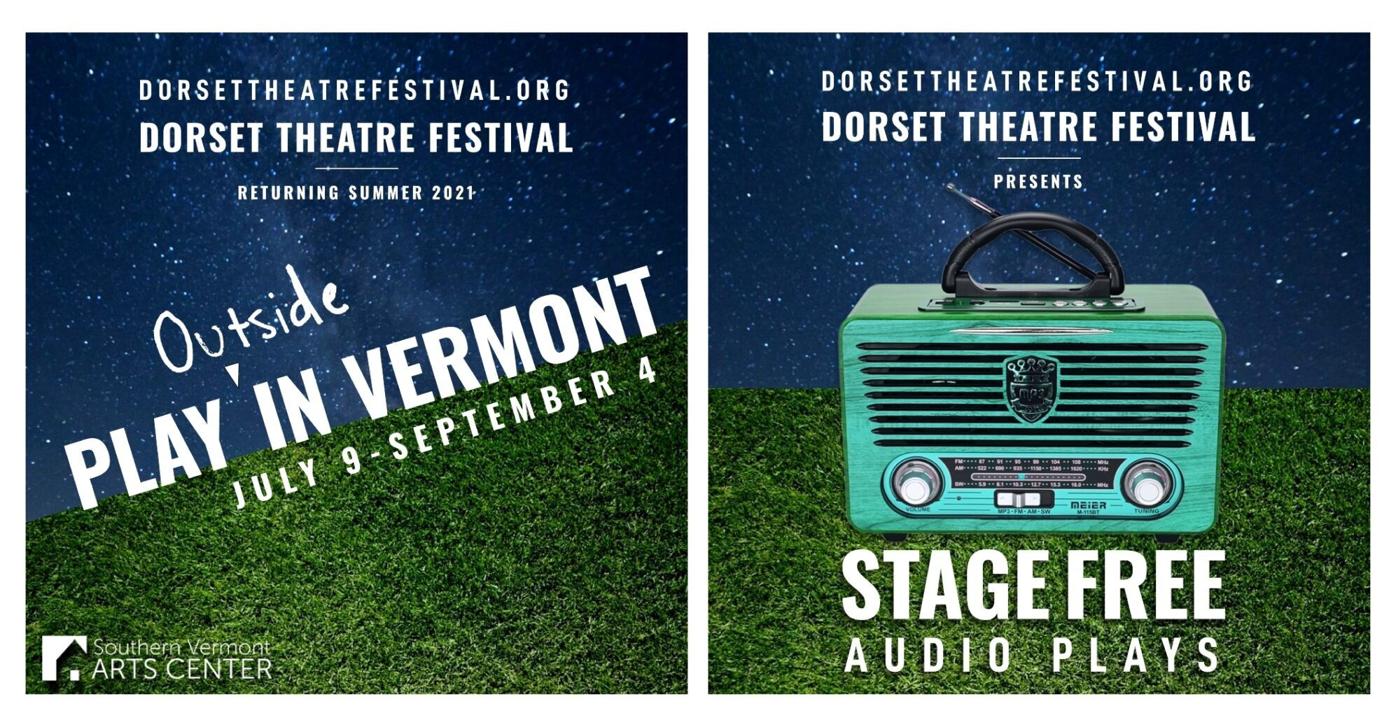 The Dorset Playhouse will be used for rehearsals and set building this summer, but not live performances.

DORSET — Dorset Theatre Festival will return this summer with a combination of audio plays and socially distant live performances in Manchester, the Festival announced Monday.

The Festival will include the inaugural StageFree Audio Play Series, featuring new commissions by playwrights Theresa Rebeck and Chisa Hutchinson, and live outdoor performances at the Southern Vermont Arts Center in Manchester throughout July and August.

“Our season will look very different from what you’ve seen in the past, but we hope folks will join us on this journey as we navigate this exciting new adventure,” Dina Janis, the artistic director of Dorset Theatre Festival, said in a media release.

“In dark a time for live theatre, we are grateful to have an opportunity to evolve and continue honoring our mission with a hybrid season of world premiere audio plays, and socially distant live performances at our 2021 pop-up stage at the Southern Vermont Arts Center,” she said.

Although the annual series of live performances will move outdoors this year due to safety concerns, Janis said the Festival will still be present at the Dorset Playhouse, the organization’s longtime home in Dorset.

“We are so looking forward to the day we are performing back on the Playhouse stage,” she said. “Until then, we plan to use the space as our creative hub for rehearsals and set-building — basically everything except live performances.”

The Festival’s 2021 “comeback season” is slated to begin in June, with the debut of StageFree Audio Plays, a new series written for a totally aural experience.

“With the Festival’s regular stage dark, we are excited to begin playing on the aural stage, a theatrical space that is both intimate and allows for great creativity and freedom,” Janis said. “These newly commissioned plays will allow the audience to engage directly with the words of a play, envisioning them in their own imaginations, a powerful theatrical space where anything and everything is possible.”

The Festival has commissioned award-winning writers Theresa Rebeck and Chisa Hutchinson to write the first two-part plays in the series. As the Festival’s resident playwright and “the most Broadway-produced female playwright of our time,” Rebeck has developed more than eight new plays with the Festival, many of which have moved to New York City and theaters across the country. Rebeck’s new spy thriller “355,” starring Jessica Chastain, Penelope Cruz, and Lupita Nyong’o, is expected to be released this coming January.

Dorset’s StageFree Audio Plays will create theatrical experiences that invite the listeners to participate in a new and entertaining way, according to Dorset Theatre Festival’s resident artist and co-curator of the StageFree series, Jade King Carroll. These plays will be available for free wherever listeners hear podcasts.

“We want to bring theatre to people everywhere and anywhere. StageFree is designed as a way of breaking down barriers to engaging new audiences who can help us build a vibrant future for the Festival, and of lifting up the voices of two of the most inspired writers of our time,” Janis said.

The StageFree series will lead up to the Festival’s live outdoor season at the Southern Vermont Arts Center in Manchester. The Festival is designing an outdoor stage to be home to main stage productions, special events, and more, set under the stars throughout July and August.

“We are delighted to share SVAC’s campus with our arts partner, the Dorset Theatre Festival, and we hope we can help lift up our community through the incredible arts that are based here in Southern Vermont,’’ said Southern Vermont Arts Center’s Executive Director, Anne Corso.

The Festival’s season will also include special performances and talks for audiences to enjoy along with the amenities of the SVAC campus, including art galleries, walking trails, the new curATE café, and performances by the Manchester Music Festival.

“Dorset Theatre Festival has long thought of ourselves as a kitchen table for the community — a place where people come to laugh together, celebrate together, and learn together. We are so excited to work together with all of our arts partners in the area, most especially our hosts at Southern Vermont Arts Center, to continue that tradition and build a lively and safe campus for our community to experience arts and culture all summer long,” Janis said.

In order to bring audiences together for live performances, Dorset Theatre Festival will be following guidelines from the Centers for Disease Control and the Vermont Department of Health.

“Safety will be the priority for our artists and staff, and for the audience,” according to Janis, who said the Festival is working with Actors’ Equity Association and other artist unions to develop a safety plan that will need to be approved before rehearsals can begin in June.

“Everyday we are learning something new, or waiting for updated guidance,” Janis said, “but we believe in community, and if we can do so safely, there is an immediate need to bring our community together this summer.”

Audiences will find things noticeably different this year, including a touchless and paperless box office, a digital playbill, social distancing, and required face masks. “We are braving a whole new world this season, literally creating a theater from the ground up. Pandemic, weather — lots of things are going to be new challenges, but we are excited and hope our audiences are excited to join us on this adventure,” said Janis.

Show details will be announced at a later date, and tickets for the outdoor season are expected to be on sale in May at dorsettheatrefestival.org.

"In dark a time for live theatre, we are grateful to have an opportunity to evolve and continue honoring our mission with a hybrid season of world premiere audio plays, and socially distant live performances at our 2021 pop-up stage at the Southern Vermont Arts Center.”