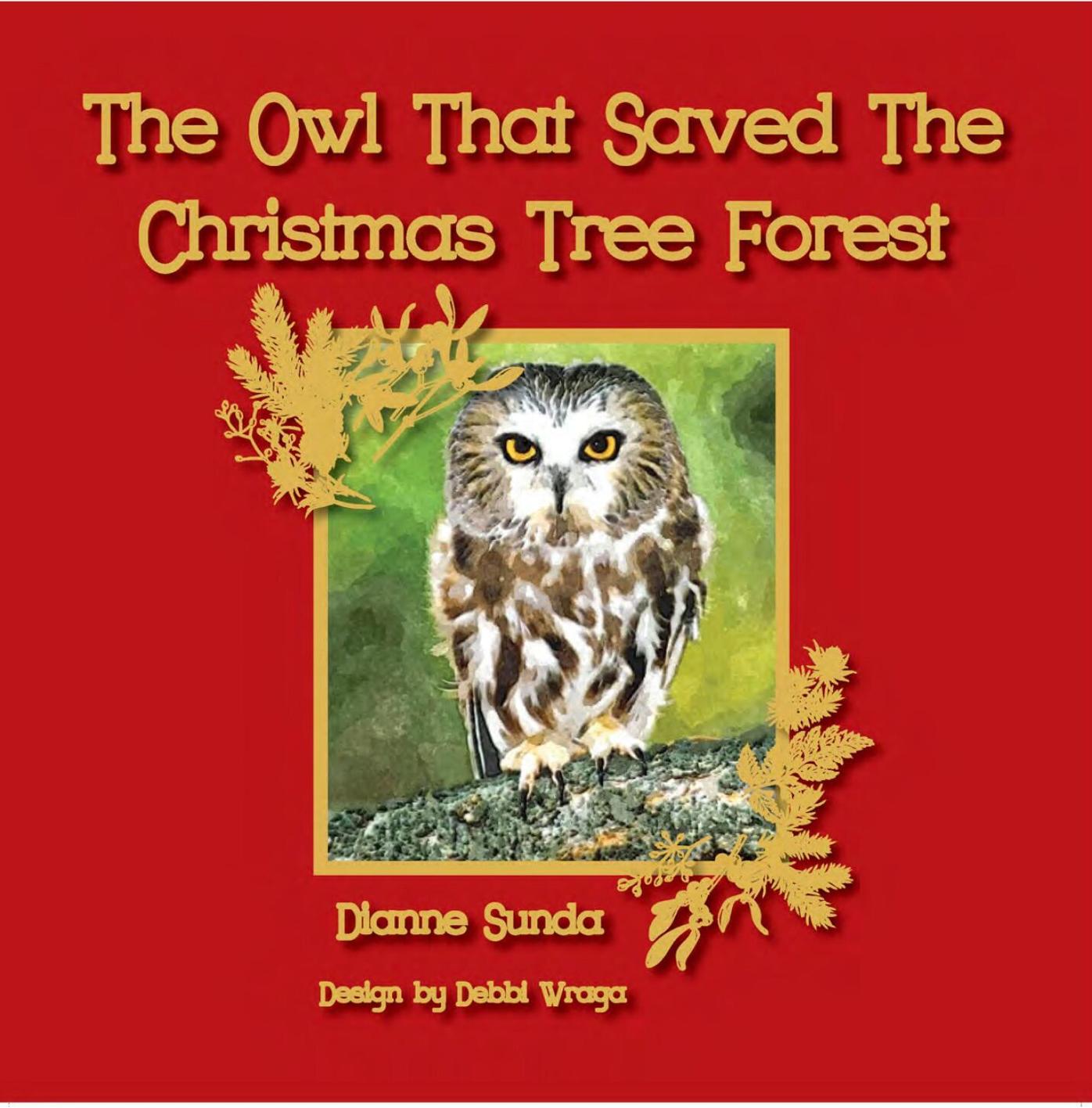 “The Owl That Saved The Christmas Tree Forest,” by Dianne Buckley Sunda and Debbi Wraga 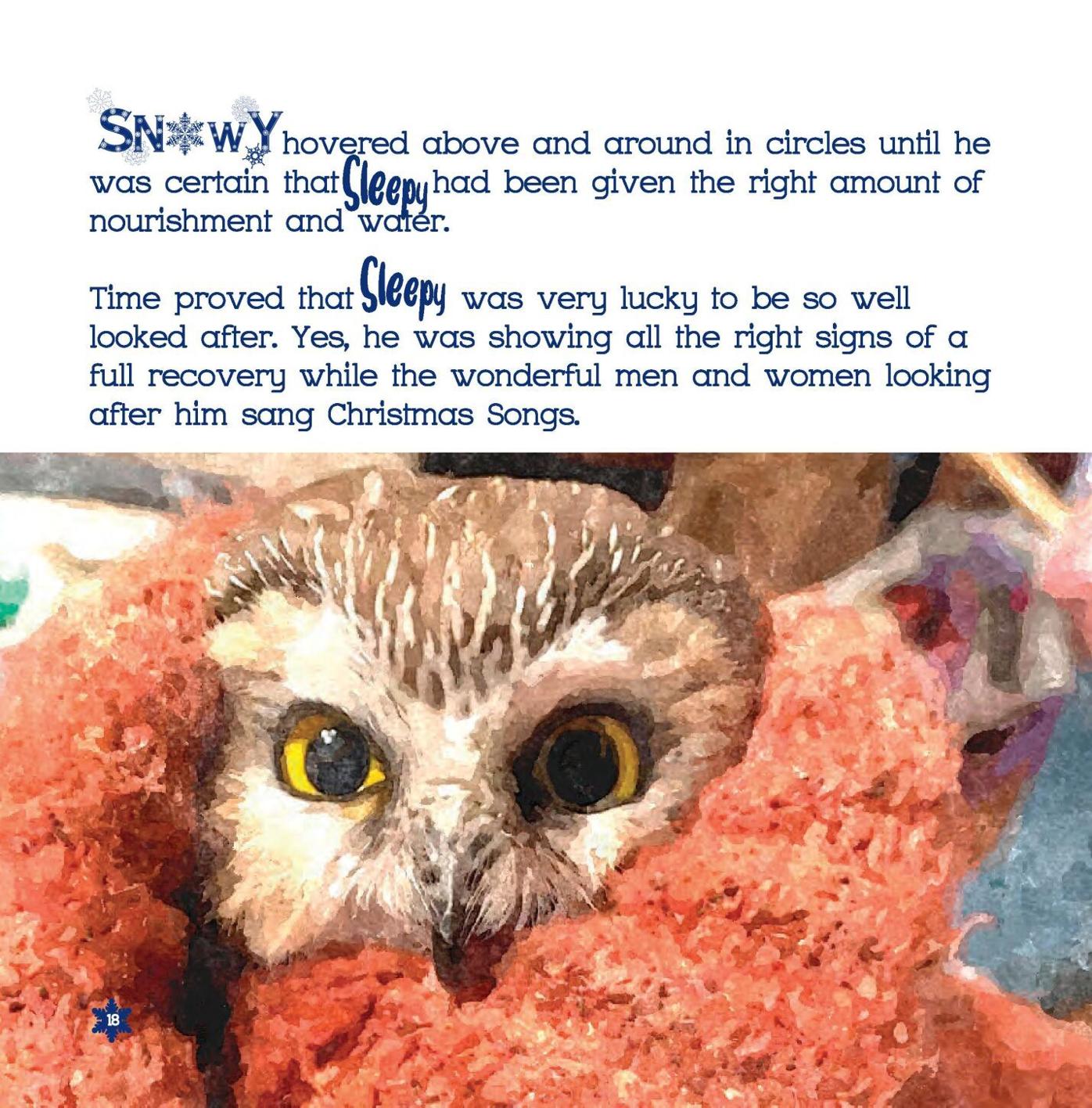 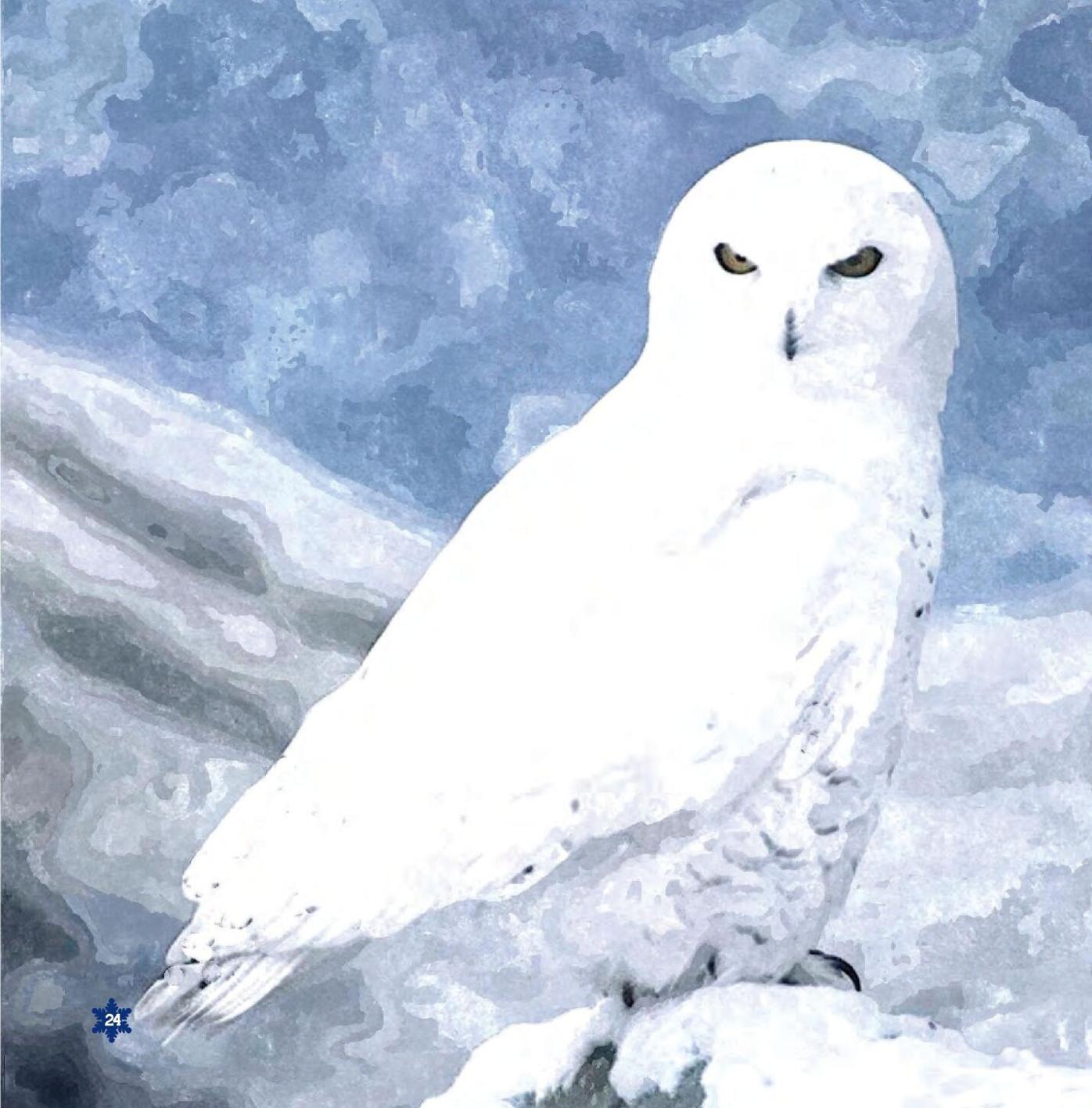 “The Owl That Saved The Christmas Tree Forest,” by Dianne Buckley Sunda and Debbi Wraga

MANCHESTER — A mutual love of owls, a tiny northern saw-whet’s stowaway trip to New York City and, of course, a happy ending have inspired a new children’s book now available through Northshire Bookstore.

“The Owl That Saved The Christmas Tree Forest,” by Dianne Buckley Sunda and Debbi Wraga, was, as they say, “inspired by a true story.”

That being the true tale of the tiny owl that somehow got wrapped inside a 75-foot Norway spruce harvested last month in Oneonta, N.Y., and took a 170-mile truck ride to Manhattan, where the tree was to be the annual Rockefeller Center Christmas tree.

Soon after the delivery to the city, before the tree was mounted with a crane, Rockefeller, or later “Rocky,” was discovered. The little saw-whet owl then proceeded to become a media sensation.

The owl was photographed wrapped in a sweater in a quickly-iconic pose, not long after being disentangled from the branches of the 11-ton, 45-foot wide spruce.

The book’s happy ending loosely mirrors the true story of Rocky, who had survived the trip without food or water and was taken to a wildlife preserve in Saugerties, N.Y. to recover. Rocky stayed there for a time before being released back into the wild by the staff at the Ravensbeard Wildlife Center, which posted a video of the release on the center’s Facebook page.

The new children’s book is available this week through Northshire Bookstore and Shires Press. There will be special hardcover first edition and a paperback edition.

The dedication page says the book “is dedicated to all the children who fill our world with laughter and wonder.”

Said Sunda this week, “I loved seeing the heartfelt smiles when I read this book to friends of all ages, especially since the story was inspired by many Christmas stories I had previously written and, of course, the recent true Rockefeller Owl story loved around the world!”

The two women — Sunda, who lives near London, and Wraga, the publishing manager at Shires Press — teamed up to create the illustrated story, as they have in the past and plan to on future books.

There were many, many emails, texts and other communications back and forth as the story and book came to fruition, Wraga said.

Sunda wrote the book and created its design, Wraga said, while she illustrated the pages and will act as publisher.

“Dianne, every holiday season, writes an owl story around Thanksgiving,” Wraga said, and Rocky’s adventure in the big city was a natural — and uplifting storyline for 2020. “We both have been very passionate about owls for many years,” Wraga said.

“This year, she asked me to partner with her,” Wraga said. “I jumped at it. I love her stories and her ideas.”

Also appearing in the book is Snowy Owl, who goes in search of his friend, known among owls as Sleepy, who obviously has nodded off in the wrong tree at the wrong time.

Stories involving Snowy Owl are expected to continue in a series of owl-themed children’s books.

So how did Rocky — who was later determined to be female — save the Christmas tree forest? It may be that she has helped with much-needed financial support for the Ravensbeard center. The staff reported on Facebook in November that, after the owl was found at Rockefeller Center by a worker for the tree transport company, it was brought to the center in Saugerties for rehabilitation.

By that time, the center already was reporting more than $10,000 in related donations.

Since the little owl became a celebrity, the nonprofit organization apparently has received numerous additional donations and has sold mugs, Christmas ornaments and cards; T-shirts, water bottles and more with the tiny saw-whet’s image.

A sample of those items and more about Rocky and the organization can be viewed on the center’s website, https://ravensbeard.org/

In addition, the owl has appeared in articles, television features, at least one other children’s book, and social media postings around the country and in other countries.

While fostering an instant Christmas storyline, the owl also came to be seen as a spunky survivor in a year dominated by COVID-19.

Sunda also collaborated with former Southern Vermont College President Karen Gross, who centered a children’s book in her Lady Lucy series on the historic Everett Mansion on the former college campus in Bennington. Wraga and Shires Press acted as publisher.

Sunda now resides in the London area, but she was one of SVC’s founding faculty members and later helped develop the school’s liberal arts program as dean and provost.

She has taught art in schools and colleges in the U.S. and Britain and founded The International Children’s Museum Foundation, an in-kind sponsorship foundation.